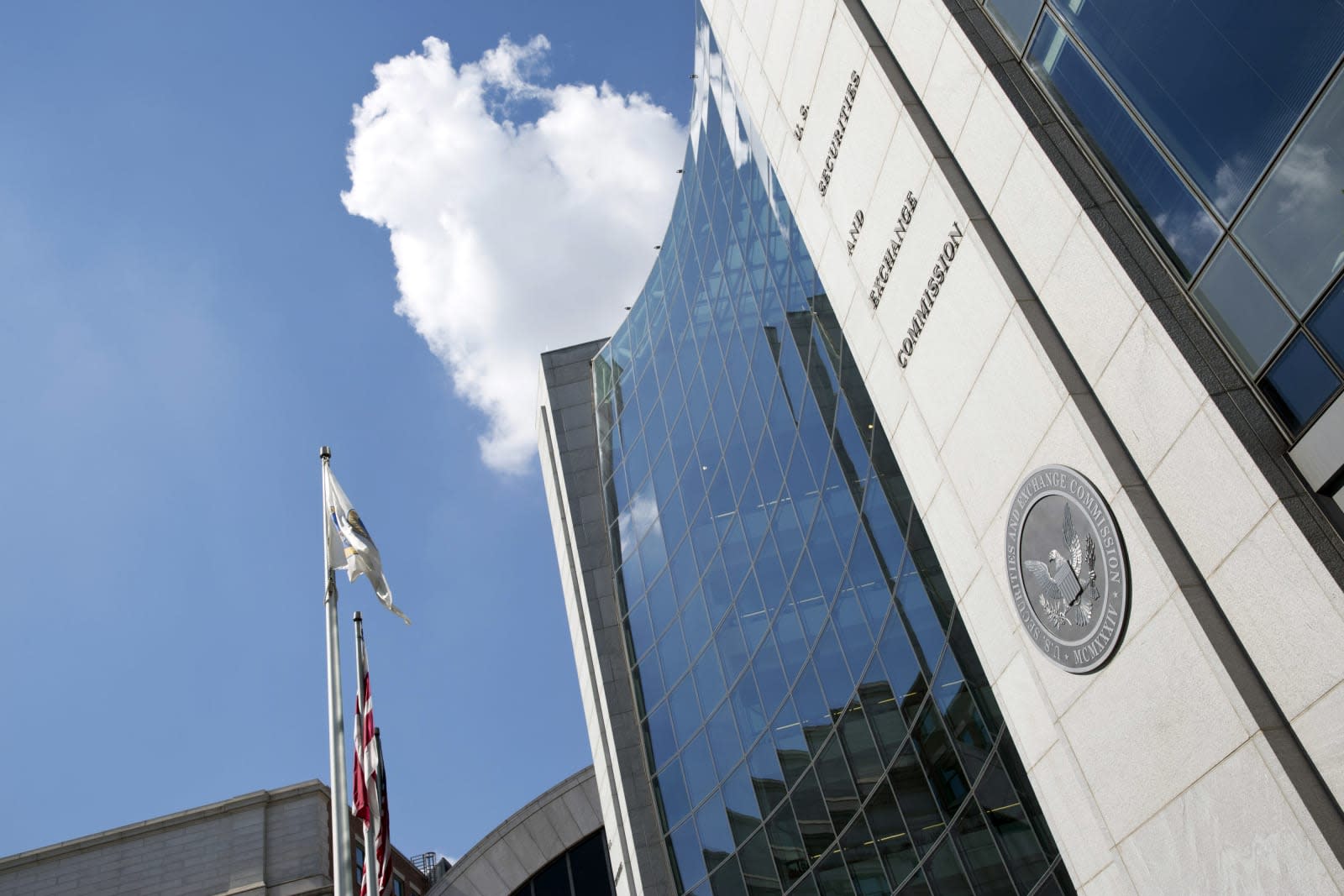 The SEC is clearly determined to crack down on everyone involved in Centra Tech's allegedly fraudulent initial coin offering. Officials have filed fraud charges against a third "mastermind" in the case, Raymond Trapani, for reportedly helping to whip up false claims about the $32 million ICO and manipulate trading to keep the offering's price up. As evidence, the SEC trotted out a group text message where Trapani reportedly told Centra's Sohrab Sharma to "cook me up" a fake document while trying to get the company's tokens listed on an exchange using bogus credentials.

The SEC hopes to not only recover any "ill-gotten gains" from Trapani (plus penalties), but to ban him from serving in a company's leadership or participating in any other securities trading. He's facing additional fraud charges from the US Attorney's Office for the Southern District of New York, three of which could put him in prison for up to 20 years.

These latest charges come several weeks after the SEC stepped up the heat on dodgy cryptocurrency and token schemes, and Centra Tech is arguably the highest-profile scheme so far with star-studded endorsements (DJ Khaled and Floyd Mayweather among them). Regulators want to be clear that they have just as much authority over digital securities as the conventional kind, and stiff charges like these theoretically warn other fraudsters who might think the internet is a 'safe' place for their crimes.

In this article: business, centratech, crime, cryptocurrency, finance, fraud, gear, ico, internet, raymondtrapani, regulation, sec, token
All products recommended by Engadget are selected by our editorial team, independent of our parent company. Some of our stories include affiliate links. If you buy something through one of these links, we may earn an affiliate commission.