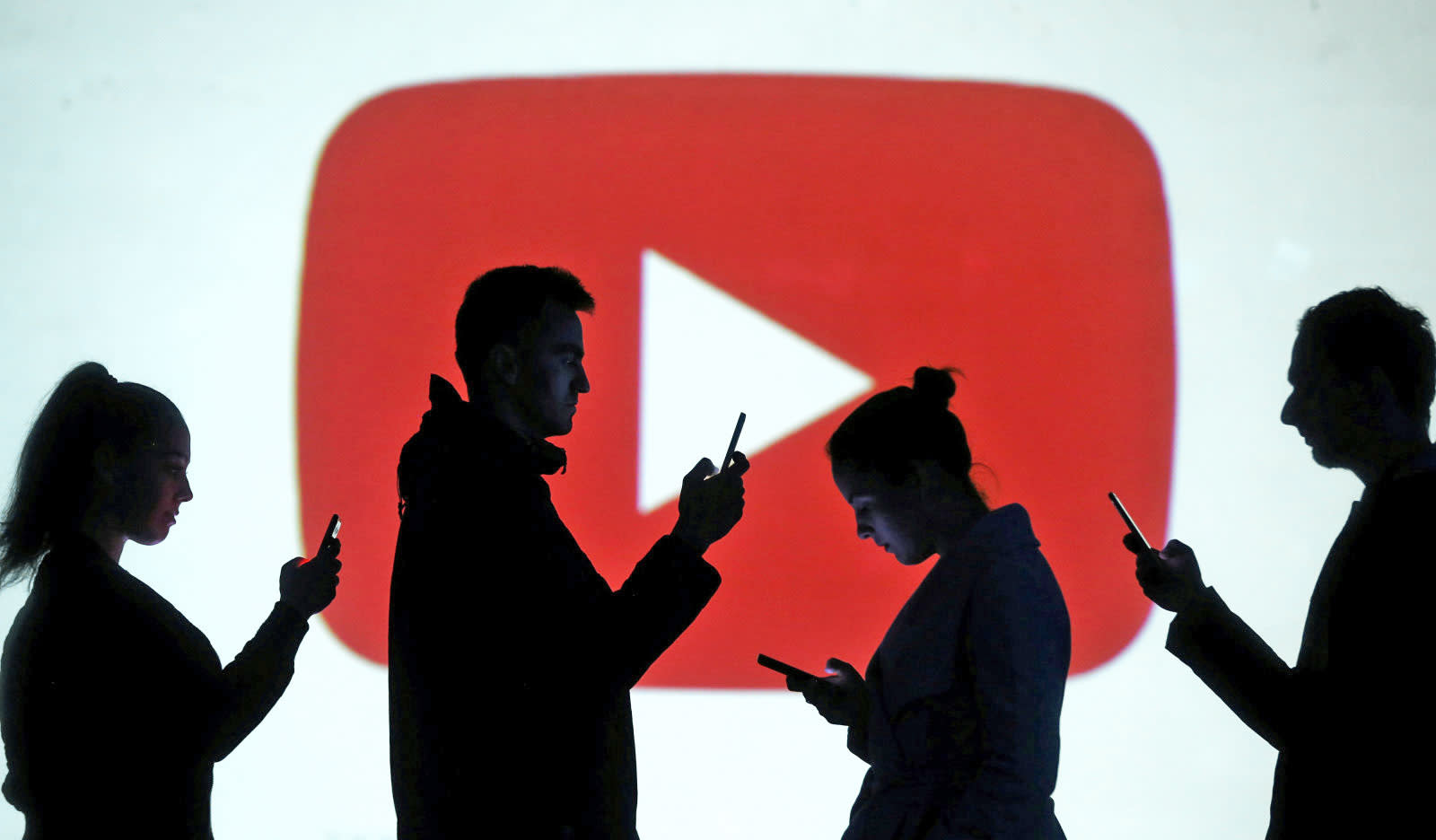 YouTube has been trying to reduce instances of mistaken video takedowns, but it's evident there's still some work to do. The company temporarily pulled a video from watchdog group Media Matters that exposed Alex Jones' conspiracy theories surrounding his (since-retracted) claims the Sandy Hook mass shooting was fake. While YouTube didn't outline what Media Matters had done wrong, the boilerplate message said the clip had been flagged for review and warned against using YouTube for "threats, harassment, bullying, or intimidation." The company also applied a first strike against Media Matters.

The streaming service reinstated the clip soon after the Guardian asked about the clip. In a statement, YouTube said there was a "massive volume of videos" and that it sometimes makes a "wrong call." The company wouldn't comment specifically about the video, including who flagged it and why. It's evident the video isn't calling for harassment, though -- it mainly draws attention to Jones' theories using clips from his YouTube channel.

As you might guess, the concern is that YouTube was quick to take down a documentary video dissecting bogus theories, but not the videos spreading those theories -- an odd move for a company that has promised to fight fake news. Media Matters argued that false claims like Jones' amount to "pervasive" harassment of innocent people, and noted that his channel is just a strike away from a full-fledged ban. This suggests YouTube may have erred too far on the side of caution, and that it still has a ways to go before it can consistently apply its rules.