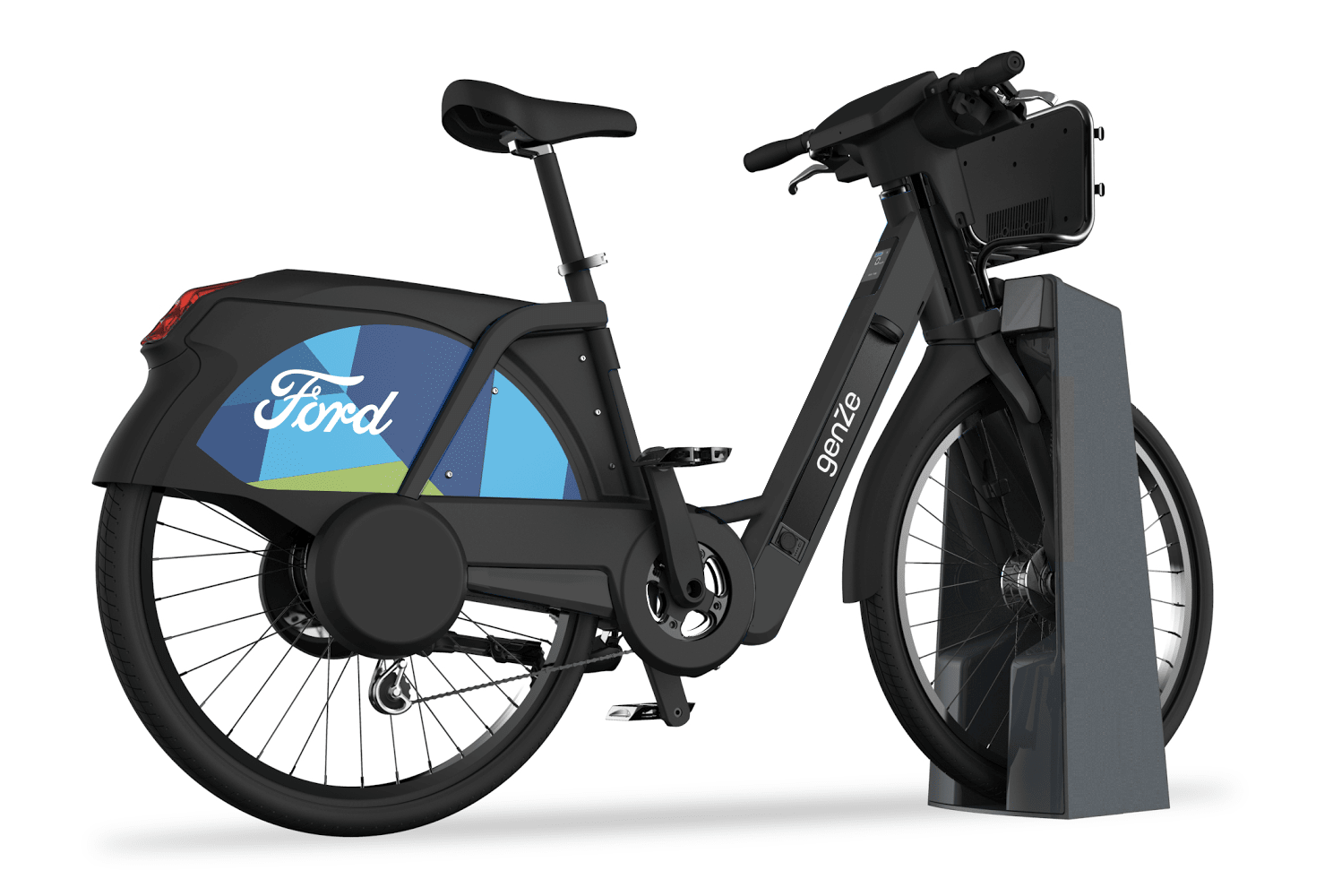 Bike-sharing company Motivate is expanding its San Francisco offering to include electric versions of Ford's GoBikes. They'll be available at no extra cost in the same way as Ford's regular GoBikes, which can be unlocked with the accompanying app or via the Clipper card. The roll out will initially include 250 bikes, which are designed to give riders an added boost while pedalling -- up to 18mph in fact -- so you'll still be able to ride in bike lanes.

These pedal-assist bikes aren't new in San Francisco. Uber-owned Jump has been kicking around for a while. Unlike Jump bikes, however, Ford's electric GoBikes have removable batteries, so Motivate can swap them in and out on the streets, rather than taking the bikes away for charging, depleting the stock available on the roads. Eventually, though, Motivate imagines bikes will charge via their docking stations.

There are currently 262 Ford GoBike stations across the San Francisco Bay Area, with some 2,600 bikes total. Come the end of the year Motivate envisions more than 540 stations with 7,000 bikes, which would make it the second-largest bike-sharing program in North America. If they roll out the electric bikes to New York's Citi Bikes initiative though -- which seems likely given the city's current focus on creating an e-bike framework -- it might not be too long before it takes the top spot.

In this article: charging, CitiBike, docking, electric, Ford, gear, GoBike, Motivate, NewYork, pedalassist, SanFrancisco, TL18BKSR, transportation
All products recommended by Engadget are selected by our editorial team, independent of our parent company. Some of our stories include affiliate links. If you buy something through one of these links, we may earn an affiliate commission.