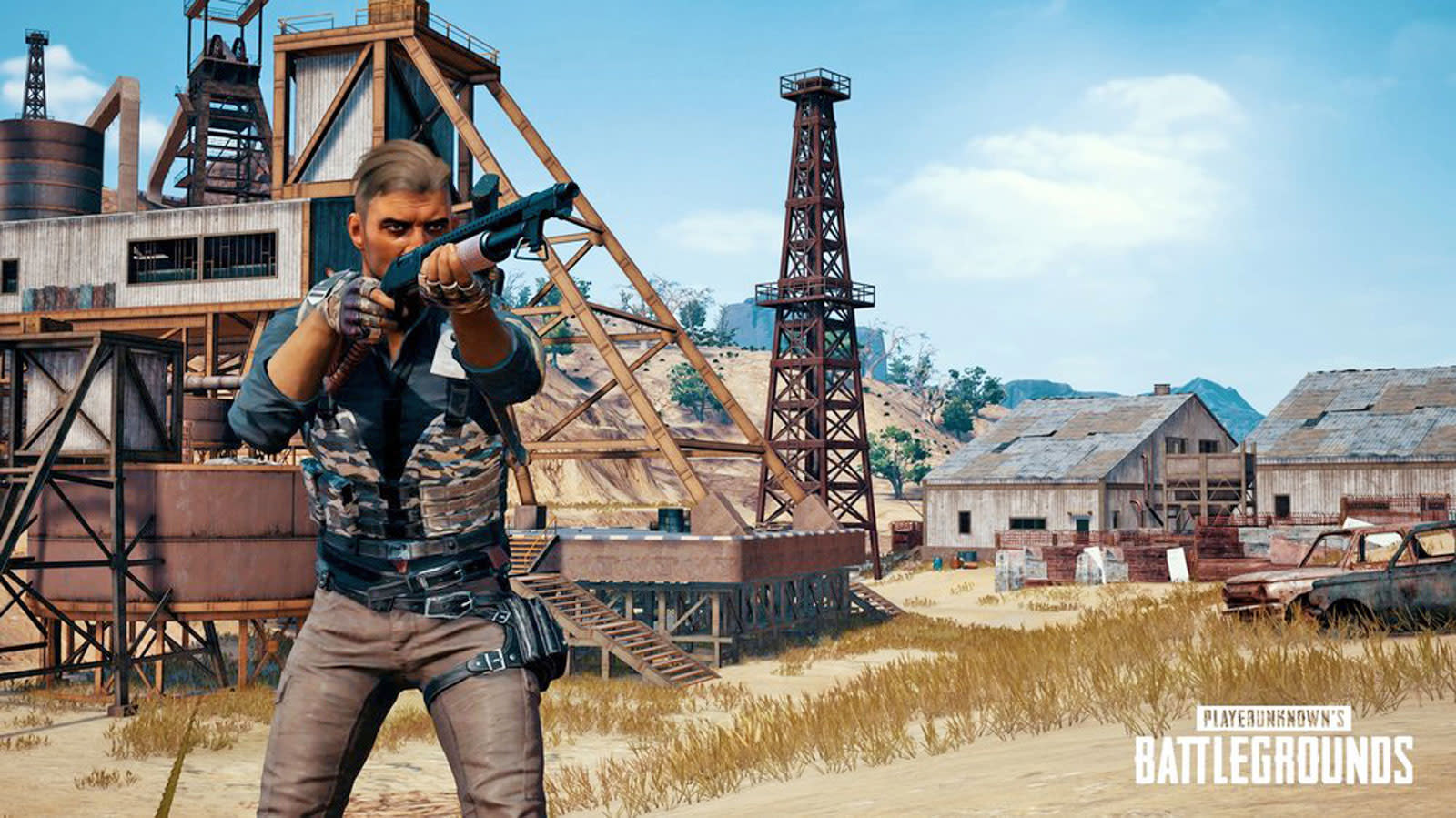 It's been tough times if you're a PUBG player on the Xbox One: while your PC counterparts have been getting a taste of the battle royale game's third map, you've had to make do with just one. Well, that drought ends shortly. The PUBG team is making the desert-themed second map, Miramar, available on the Xbox One test servers. You can download the latest test server release now, with tests running for several hours per day between April 25th (the 26th in Europe) and April 29th. Players who report bugs during these test runs have a chance to score in-game items.

Miramar has taken its share of criticism -- some players have complained that its open terrain is too sniper-friendly and occasionally barren. However, it still adds some much-needed variety for Xbox One players who've become all too familiar with Erangel (as good as it is) since the early access title reached the console in December. This also gives you a better idea of what to expect going forward. The PC version is clearly going to have the lead in terms of features, but that lead might not extend further than it does today.

In this article: av, games, gaming, playerunknownsbattlegrounds, pubg, videogames, xboxone
All products recommended by Engadget are selected by our editorial team, independent of our parent company. Some of our stories include affiliate links. If you buy something through one of these links, we may earn an affiliate commission.