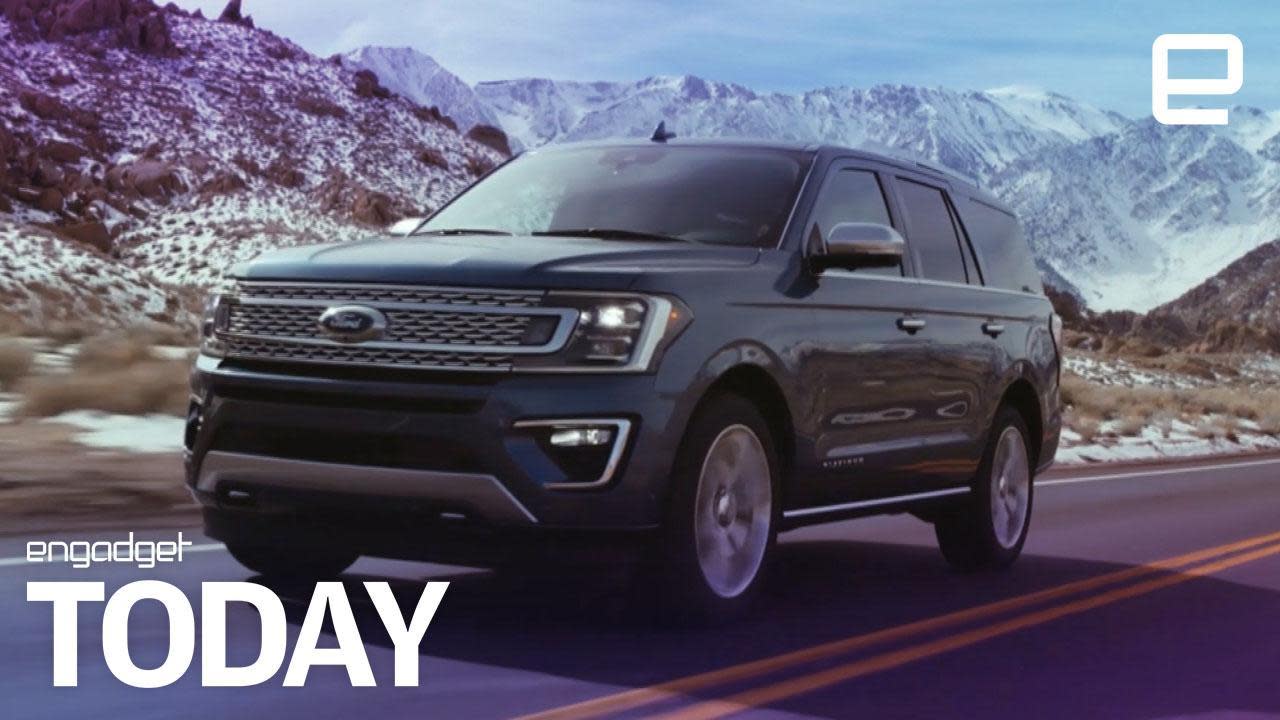 If there was any doubt that the auto industry is rapidly changing, Ford just delivered proof. The industry pioneer is scaling back its small car lineup in North America to just two vehicles, the Mustang and the unrevealed Focus Active crossover, in the "next few years." The rest of its range will be limited to SUVs, trucks and commercial vehicles. Ford isn't shy about its reasons: "declining consumer demand and product profitability" make it impractical to develop other sedans. You'd better act quickly if you've been looking at a brand new Fusion or Taurus.

While the brand wasn't too specific beyond that, it noted that it was adding hybrid powerplants to many of its vehicles, ranging from the Mustang to historical gas guzzlers like the Explorer and F-150. It reiterated that it'll launch its first all-electric vehicle (the Mach 1 SUV) in 2020, and that it would have 16 EV models on the market by 2022. Some of the incentives for buying small cars, such as fuel economy, are going out the window -- you don't need to buy a compact car to get decent mileage. Combine that with North America's fondness for SUVs and small cars faced a major challenge.

There's also the matter of overall declining car ownership. Even if you discount changing tastes and economic situations, there just isn't as much reason to own a car as there once was. You can order many products online instead of visiting the store, and ridesharing can frequently cover quick trips. That's before self-driving cars arrive, too. Why pour so much money into sedans when many people might hop into robotic cars?

Other automakers haven't cut most of their lines, and we wouldn't count on when competitors like Honda and Toyota are still committed. Just don't be surprised if Ford's move is the start of a trend rather than an exception.

In this article: AOLoriginals, car, DailyShow, Engadget, EngadgetToday, EngadgetVideo, Entertainment, focusactive, ford, gear, mustang, transportation, hidden:vv_3x4:aea3ad0c-c3b2-3d2e-83a4-2846fe3cb1e7, hidden:vv_09x16:a981fc05-c428-3415-b5d0-5c8956154a79, hidden:vv_16x09:22639aed-a642-3a4e-b7c5-bb72d534cac6
All products recommended by Engadget are selected by our editorial team, independent of our parent company. Some of our stories include affiliate links. If you buy something through one of these links, we may earn an affiliate commission.