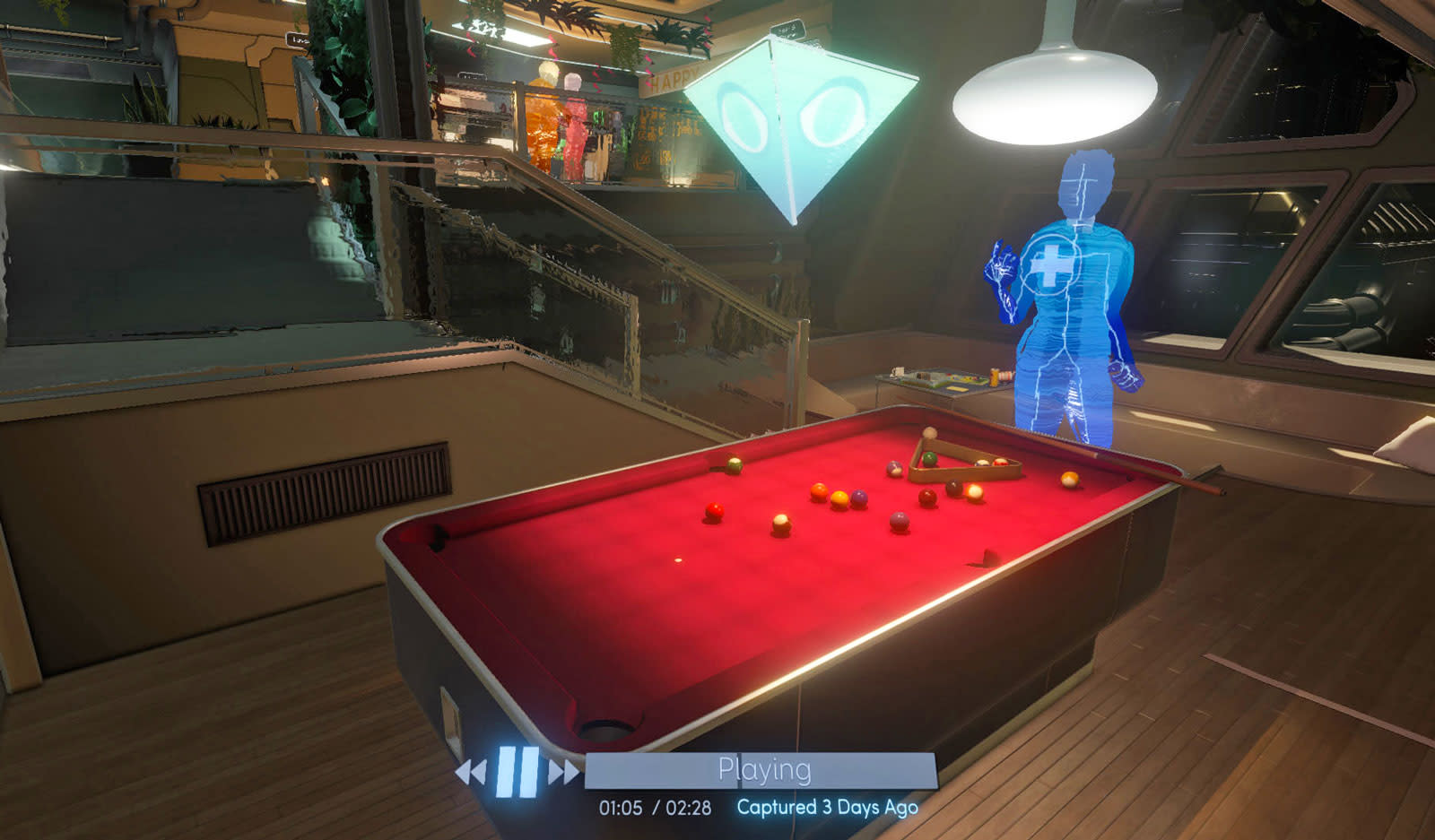 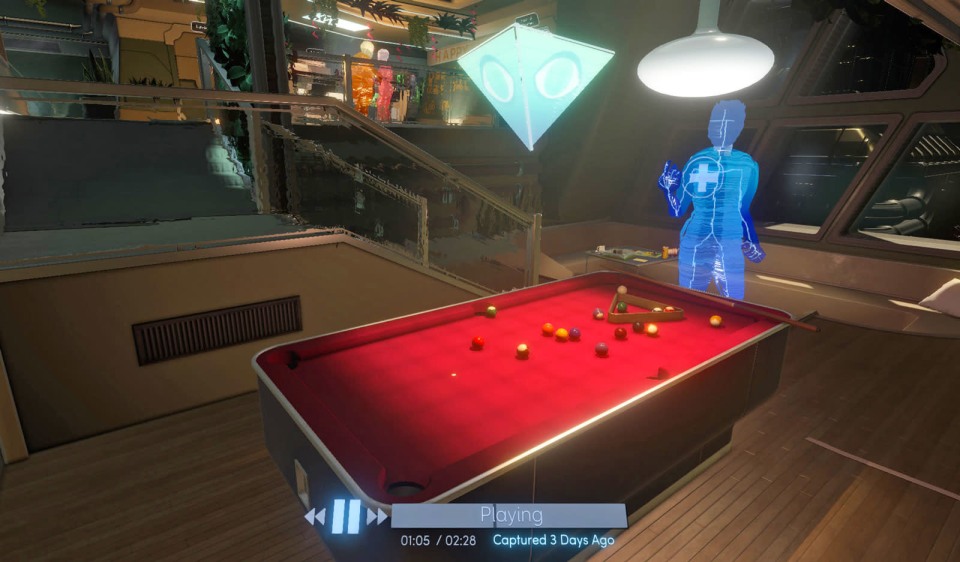 Last August, Gone Home developer Fullbright released Tacoma on Xbox One, PC, Mac and Linux. It was an ambitious adventure game set on an empty space station in 2088; you played as a sort of space detective with access to immersive 3D recordings and personal files on crew-member computers. Now, Fullbright has announced that it's bringing the game to PlayStation 4 on May 8th. The experience will be identical save for a new "Developer Commentary Mode" that includes two hours of writer, designer, artist and programmer insight. If you're interested, the title is available for pre-order now with 20 percent off the usual asking price.

In this article: art, Fullbright, gaming, GoneHome, PlayStation4, PS4, sony, Tacoma
All products recommended by Engadget are selected by our editorial team, independent of our parent company. Some of our stories include affiliate links. If you buy something through one of these links, we may earn an affiliate commission.