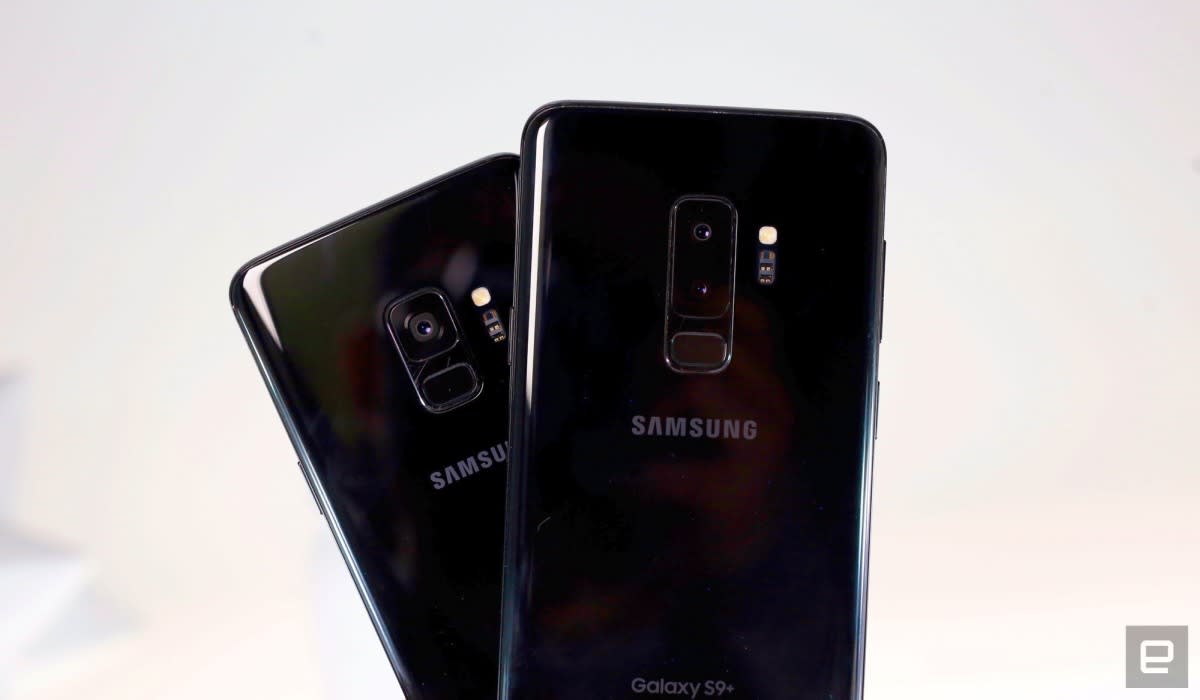 With its latest earnings report, Samsung notched its fourth straight quarter showing record operating profits of $14.4 billion. As predicted, that's mostly due to the memory chips it makes that go inside its phones as well as many other devices, but the most notable element of the report might be its warning of slow OLED sales.

Samsung makes the OLED screen fronting Apple's iPhone X, and like other iPhone suppliers, its results imply that shipments and demand have been lower than anticipated. Still, Samsung appears to be expecting a follow-up version in the second half of this year when "OLED panels in the smartphone industry are expected to see a rebound in demand." Apple will report its earnings May 1st, although it doesn't usually provide information on sales of specific iPhone models.

As far as its own devices, sales of the Galaxy S9 family were strong along with unexpectedly high numbers for the outgoing Galaxy S8. That's all while Samsung prepares for its next flagship phone later this year, which should be a new Galaxy Note.

In TVs, sales were slightly down, but we're keeping an eye on updates about the stunning 8K and MicroLED Wall displays shown off at CES. According to the report, those are both still in the works for a launch in the second half of this year.

In this article: 8K, av, business, earnings, financials, galaxys9, gear, iphonex, MicroLED, mobile, oled, q12018, samsung, TheWall
All products recommended by Engadget are selected by our editorial team, independent of our parent company. Some of our stories include affiliate links. If you buy something through one of these links, we may earn an affiliate commission.