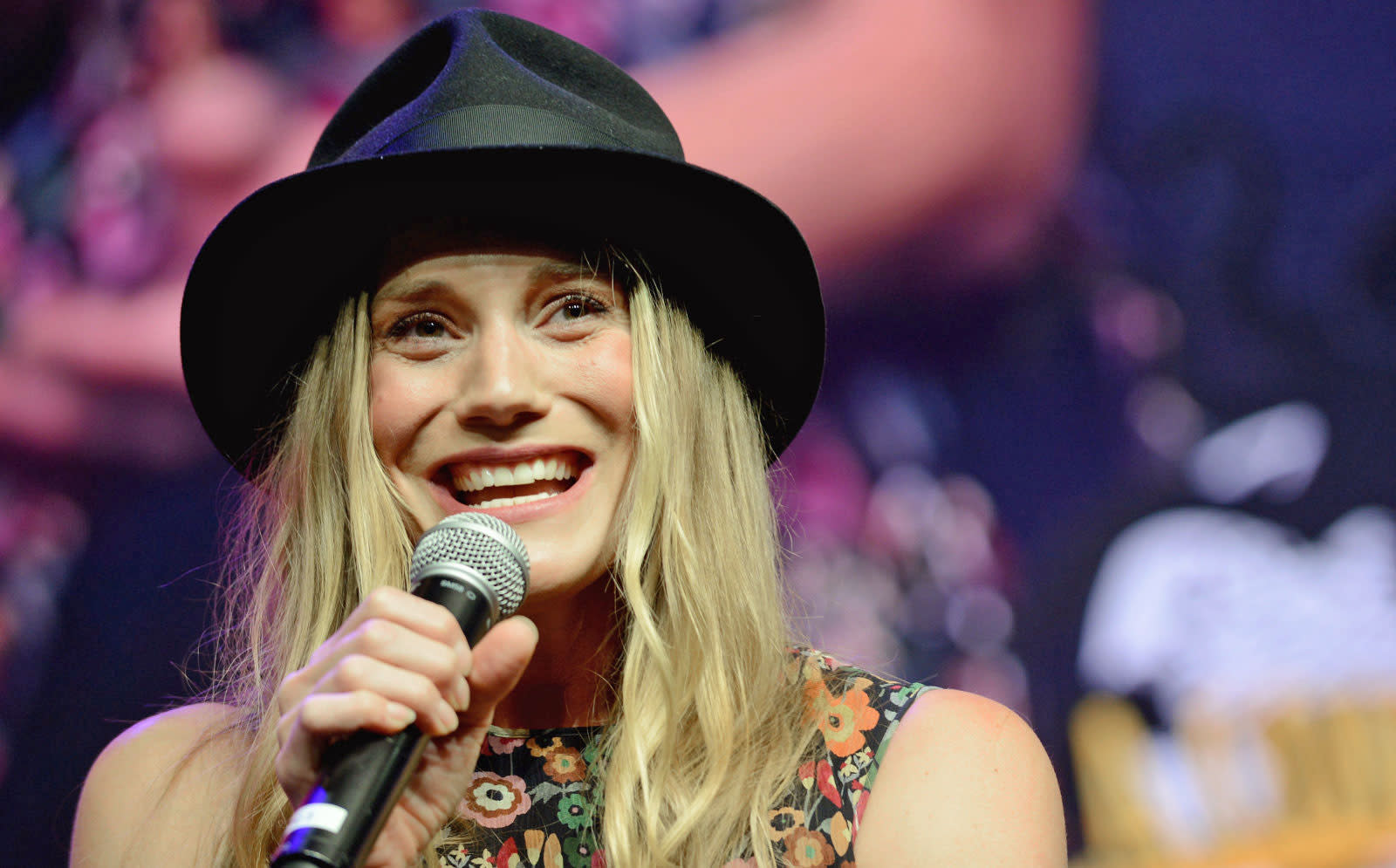 Battlestar Galactica's Kara "Starbuck" Thrace is embarking on another mission. Netflix has ordered a 10-episode season for a sci-fi drama original entitled Another Life, and yes, it stars Katee Sackhoff. The story revolves around Sackhoff's character, astronaut Niko Breckinridge, as she leads her crew on a journey to investigate the origins of an alien artifact and to search for intelligent life outside our planet.

Another Life was created by Aaron Martin, who was also behind the Slasher TV series, and will have Noreen Halpern of Halfire Entertainment as executive producer. Halpern also produced the Netflix adaptation of Margaret Atwood's acclaimed novel Alias Grace. Considering the people and production involved, this could be part of Netflix's pledge to put $400 million towards the development of Canadian programming.

According to Deadline, Niko and her crew will face "unimaginable danger" on what could be a "one-way mission." It sounds like Alien and Prometheus based on that description -- we'll just have to wait for a trailer or two to get a better feel of the series and to see if it looks like a better watch than Cloverfield Paradox.

In this article: anotherlife, BattlestarGalactica, entertainment, internet, kateesackhoff, netflix, sci-fi, streaming
All products recommended by Engadget are selected by our editorial team, independent of our parent company. Some of our stories include affiliate links. If you buy something through one of these links, we may earn an affiliate commission.