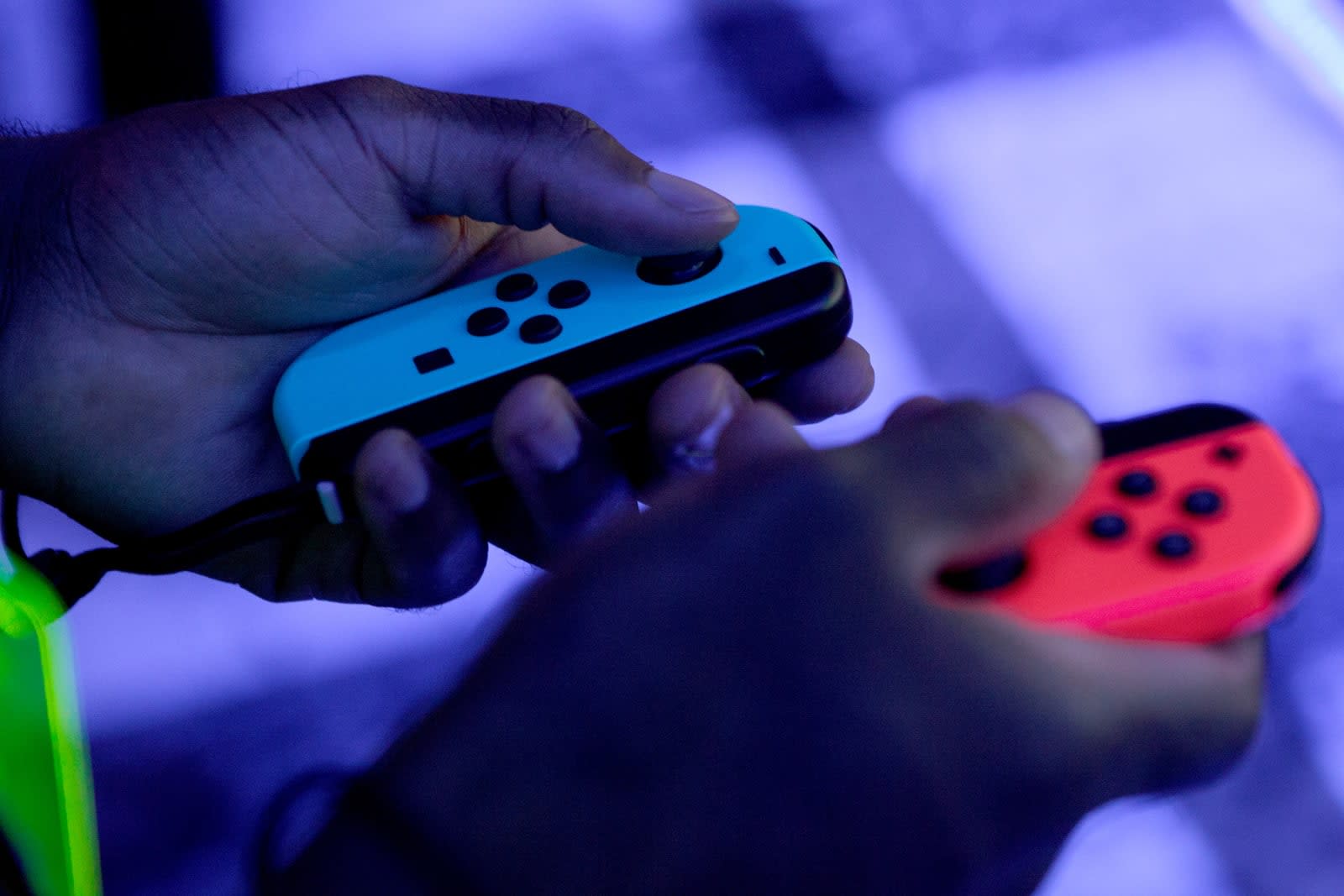 Nintendo released its plans for the upcoming E3 video game trade show and they're all about the recently announced Super Smash Bros. game for Switch. Attendees will be able to view a Super Smash Bros. invitational tournament, have a chance to take part in an exhibition play and get a crack at the game itself at Nintendo's booth.

On June 11th, Nintendo will gear up for E3 with the opening rounds of the Splatoon 2 World Championship tournament where teams from the US/Canada, Japan, Europe and Australia/New Zealand will compete. Finals will take place the next day as will the Super Smash Bros. Invitational 2018 tournament. Fans who come dressed as a Nintendo character can score a chance to play the game on stage as well during an exhibition play.

Early on June 12th, Nintendo will debut a video featuring the upcoming Super Smash Bros. game as well as others that will be released in 2018. Games scheduled for release after 2018 won't be featured during E3, Nintendo said in its announcement. Following the presentation of the video, Nintendo will kick off Nintendo Treehouse: Live, which will feature three days of live gameplay, developer appearances and insider looks at upcoming games, including Super Smash Bros. for Switch. The tournaments, video presentation and Nintendo Treehouse: Live will stream on YouTube and Twitch. You can also watch on Nintendo's E3 2018 site, here.

From June 12th through 14th, E3 attendees can visit Nintendo's Los Angeles Convention Center booth to play a selection of games including the new Super Smash Bros. Nintendo says some soon-to-be-released third-party games for Switch will also be featured throughout E3.

Nintendo will be releasing more details about E3 and its events in the coming weeks.

In this article: av, e3, e32018, gaming, nintendo, nintendoswitch, splatoon2, SuperSmashBros
All products recommended by Engadget are selected by our editorial team, independent of our parent company. Some of our stories include affiliate links. If you buy something through one of these links, we may earn an affiliate commission.