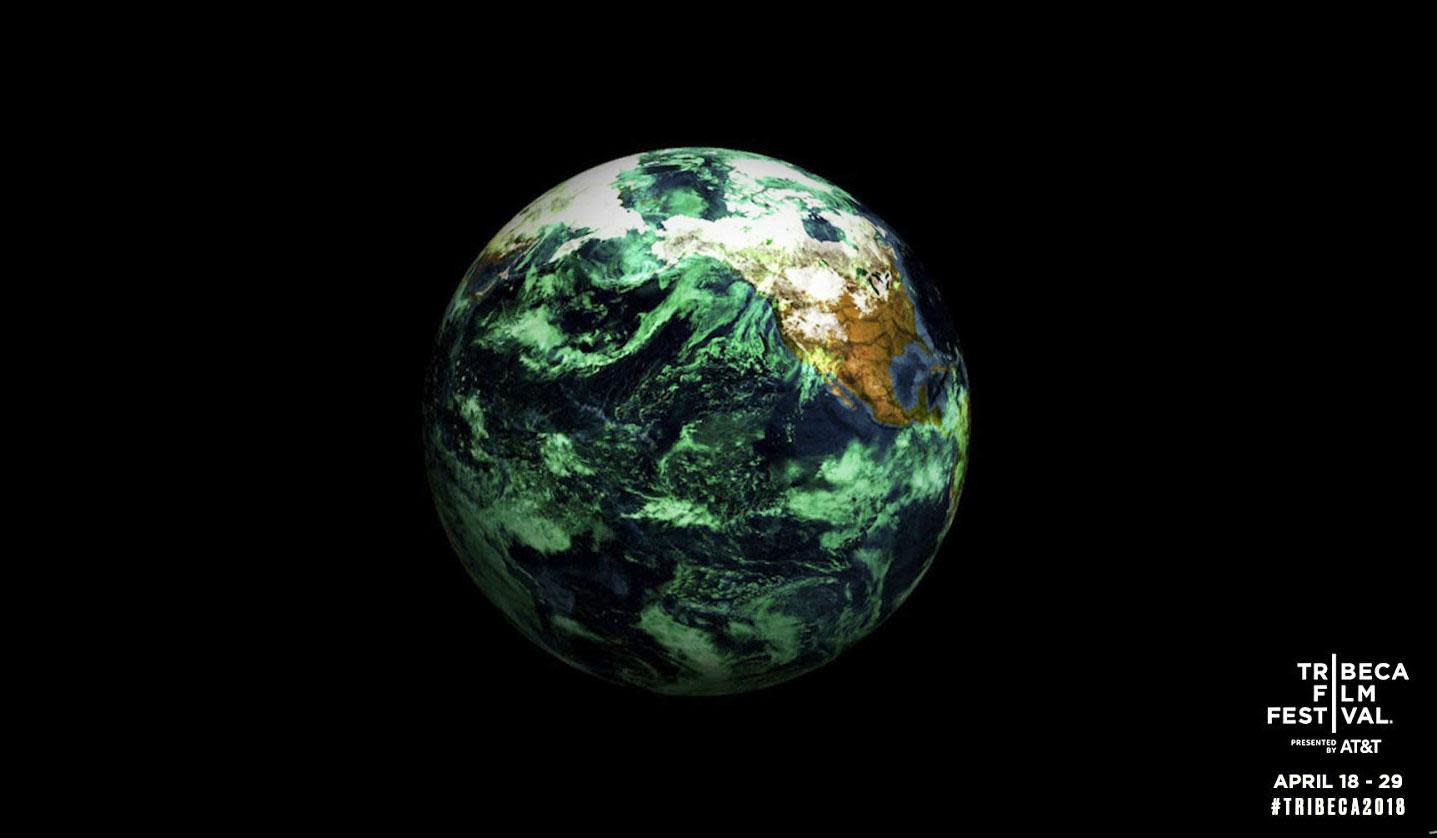 "The Day the World Changed" still from Tomorrow Never Knows

There's no escape from the harrowing truth about reality in VR

You really can’t look away.

It's been a dark, harrowing week covering the VR experiences at the Tribeca Film Festival. From the devastation of nuclear bombs and air raids to a post-apocalyptic wasteland, the festival's filmmakers relentlessly depicted scene after scene of death and destruction, all in the hopes of getting the viewer to see the impact of their actions. And because many of these works were designed for you to watch alone in the confines of VR, you're at the mercy of the filmmakers -- subject to their narrative for as long as you keep the headset on.

Using graphic material to convey brutal truths is nothing new; we've seen it on TV and in movies. But because virtual reality is such a closed-off and isolating medium, there is basically no escape. In the theater or on your couch, you can whisper to your friend or discreetly check your phone; in VR, however, you are all alone.

On my own, I had to decide what to do in Hero after the virtual Syrian city I was in got bombed. I couldn't ask a coworker which path I should take. Later, I watched a man describe how he survived the nuclear bomb that fell on Hiroshima in 1945, and even though I was technically accompanied by two other viewers, their silhouettes in the simulation looked so much like nuclear shadows it was more terrifying than comforting to interact with them. I couldn't pull out my phone to look up the cold, detached facts of the incident on Wikipedia. I was simply forced to absorb the emotional narration of a massacre.

Sure, I could have closed my eyes (and I did when the objects of my phobias like whales and rats appeared), but there is no blocking out the screeching and screaming in these scenes. This is the concept of a captive audience taken to its logical extreme, and it makes VR a uniquely powerful storytelling medium the filmmakers at Tribeca this year used with little restraint. The festival has its roots in activism, so it's no surprise that cause-related topics were the most popular. That's not to say that there weren't lighthearted experiences on display. There were quirky interactive music-making games, nostalgic tours through a hoarder's paradise and even a vacation simulator for the escapists. But for the most part, Tribeca's VR artists chose to impress upon viewers some heavy messages. Many also wanted their work to galvanize people into action -- whether it's signing up for a campaign or saving lives.

Now that VR creators have grown comfortable with the technology, they're not only exploring deeper topics but also making use of the distraction-free zone that the medium creates to drive home their points. The stories would have been powerful in any format, but with an audience that's basically trapped, storytellers have unprecedented control over the viewing environment. And Tribeca 2018 has shown us that the kid gloves are off. VR is no longer just a fun coloring book; it's a canvas waiting to be painted into a flag and waved at rallies and parades.