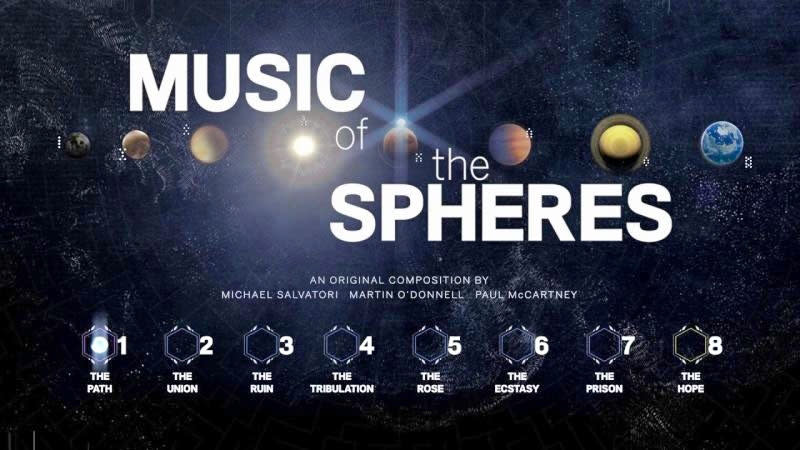 Music of the Spheres, the much-lauded music from Destiny, will finally be released officially to the public "in the near future," said developer Bungie. The soundtrack, written by acclaimed composer Marty O'Donnell, actually leaked out last year thanks to the work of passionate fans. It was taken down just yesterday by Activision/Bungie, however, as O'Donnell himself noted on Twitter.

Hmm...better find a way to download Music of the Spheres.
Looks like Activision/Bungie finally decided to take it down.
Here's my interview with @RespawnShow while it's still available: https://t.co/OWEx57Z5n3

Music of the Spheres was written for Destiny by O'Donnell and Michael Salvatory, in collaboration with Paul McCartney, who chipped in a cringe-y song called Hope for the Future. Bungie never released it as a standalone preview for Destiny, as it planned, but did use 40 minutes of the original suite in the game's soundtrack.

Bungie fired O'Donnell in 2014, reportedly in part because he criticized the official Destiny gameplay trailer released at E3 in 2013. O'Donnell sued over wrongful dismissal and won, receiving a profit-sharing settlement for the use of his music in Destiny.

After Bungie revealed that "we have plans to officially release Music of the Spheres in the near future" on Reddit, O'Donnell replied "Really? Were you planning on telling me at some point?" That shows there's still some acrimony between the parties, but O'Donnell did follow up in a positive way, at least. "Good news," he said.

In this article: av, Bungie, Destiny, gaming, martyodonnell, MusicOfTheSpheres, Release, Soundtrack
All products recommended by Engadget are selected by our editorial team, independent of our parent company. Some of our stories include affiliate links. If you buy something through one of these links, we may earn an affiliate commission.