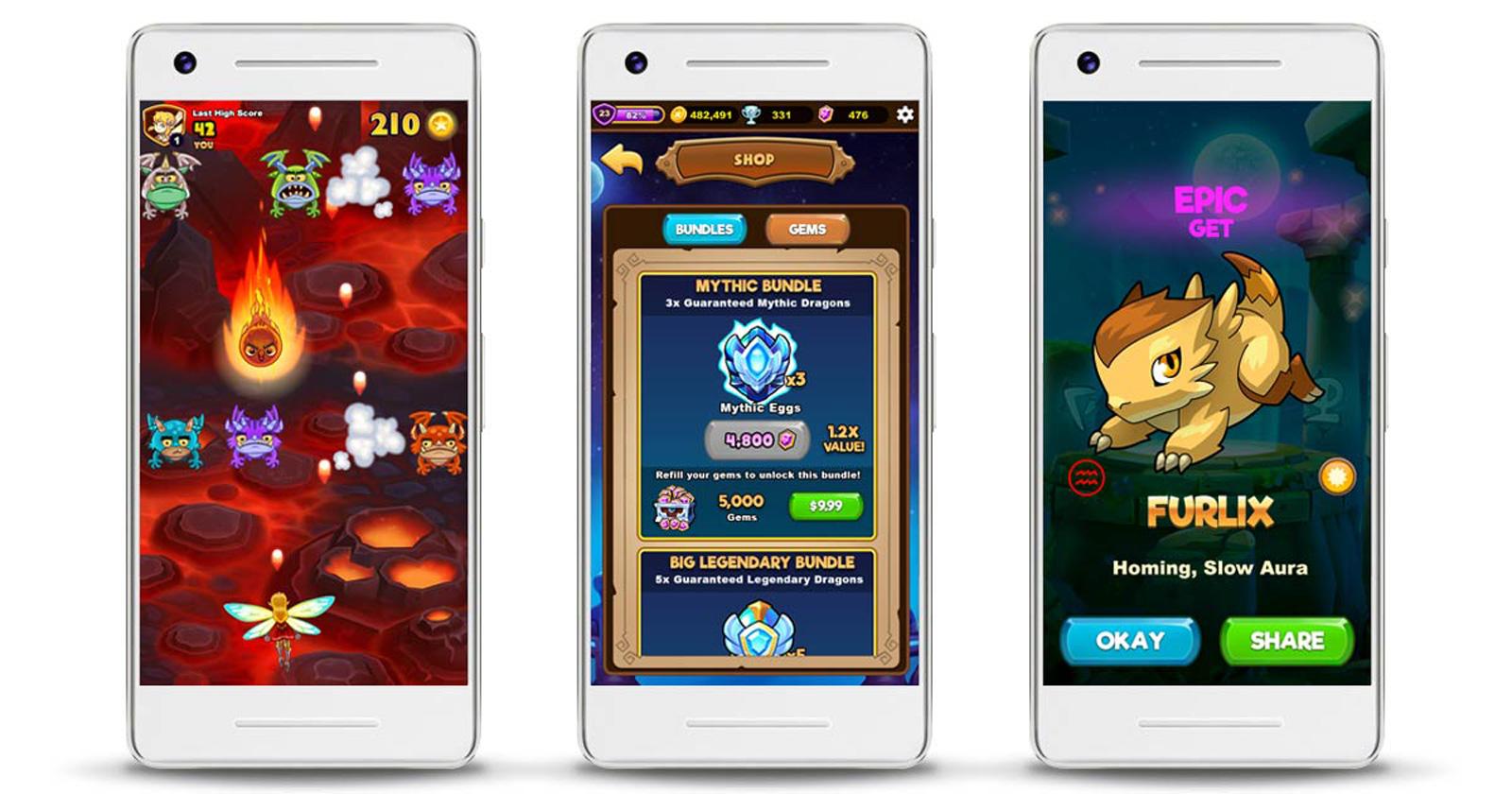 Facebook's Instant Games are about to add a cornerstone of the modern gaming experience, although it's not necessarily the one you'd hope for. The social site is adding support for in-app purchases to Instant Games on both Android and the web, letting you buy extra goodies (no doubt including a ton of in-game currency) in titles that don't require lengthy load times. The tools are available now, although game creators can only start submitting apps on May 7th.

The company hasn't made mention of iOS, although it is "exploring" options on other platforms. Revenue might have something to do with it -- Facebook gives developers 70 percent of the money on the web, but that number shrinks on Android (where Google and other stores take their own cut). Apple takes 30 percent of in-app purchases as a rule of thumb, so Instant Games that offered them might leave developers with just a small chunk of change.

This may create headaches if you saw Instant Games as a refuge from the constant nickel-and-diming found on other game platforms. At the same time, this could also lead to more developers creating Instant Games versions of their work. That could be good news if you find Facebook's selection relatively thin.

In this article: android, f82018, facebook, games, gaming, html5, instantgames, internet, mobile, socialnetwork, socialnetworking, videogames, web
All products recommended by Engadget are selected by our editorial team, independent of our parent company. Some of our stories include affiliate links. If you buy something through one of these links, we may earn an affiliate commission.