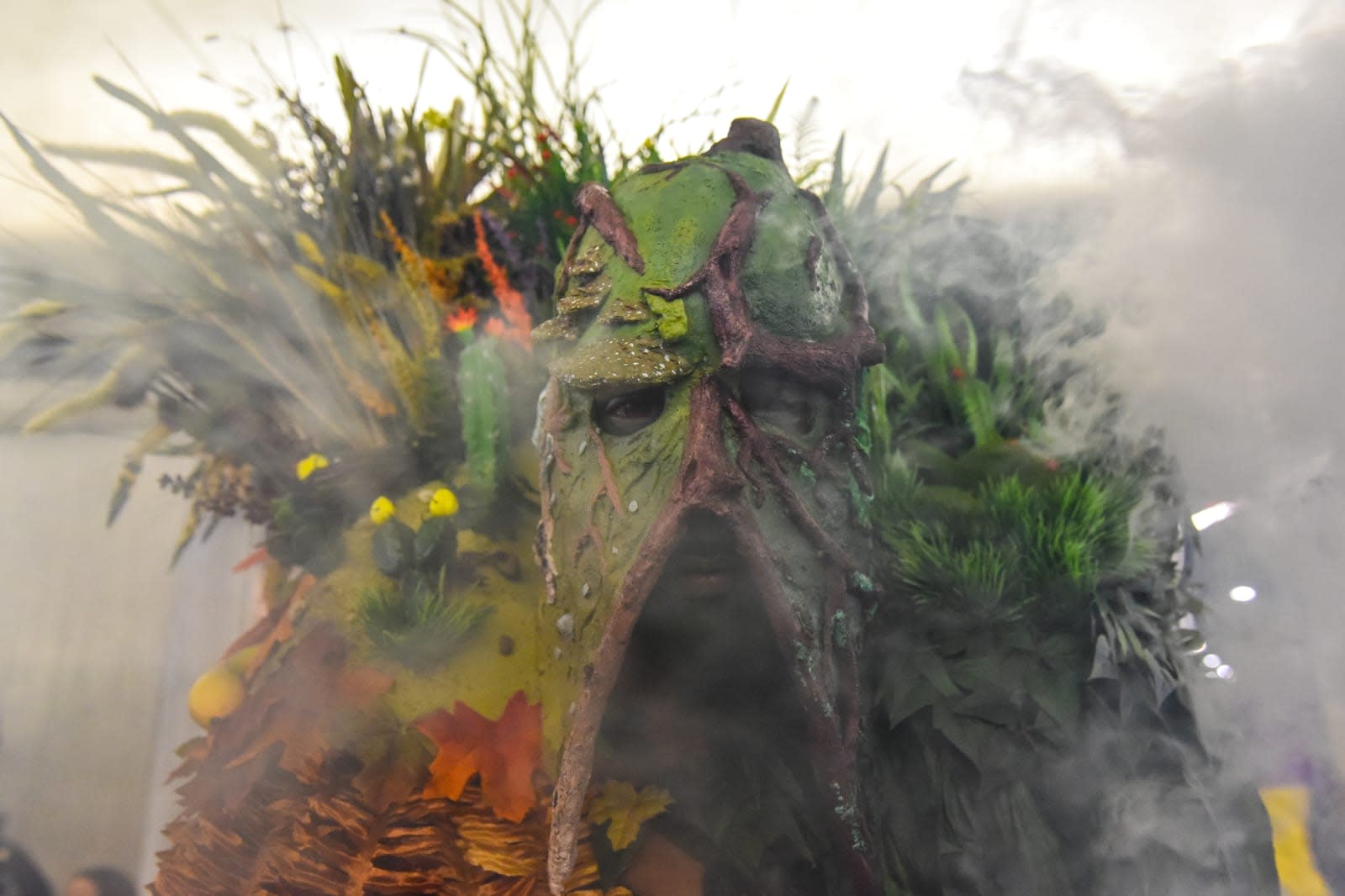 DC's streaming service is no longer quite so mysterious. The unlimited video offering is now called DC Universe (not to be confused with the DC Extended Universe), and has a landing page to whet your appetite. There's a new show to go alongside the announcement, as well -- DC has unveiled Swamp Thing, an adaptation of the classic comic series. This version has CDC researcher Abby Arcane studying a swamp virus in Louisiana and falling in love with fellow scientist Alec Holland, only to 'lose' him. Needless to say, he isn't really gone -- and he's key to fending off "powerful forces" that want to use the swamp for nefarious ends. It premieres sometime in 2019.

The series will have a strong pedigree. Saw director James Wan is serving as the executive producer alongside Mark Verheiden (conveniently involved in the related show Constantine), Gary Dauberman (It) and Michael Clear (Annabelle: Creation).

The service already had four animated and live-action shows lined up, including Titans (which includes characters like Robin and Supergirl), Harley Quinn, Young Justice: Outsiders and the Superman-themed Metropolis. DC pitches it as more than a straightforward subscription service with fan interaction that involves both comics and shows. In other words, it's not just attaching itself to a partner as with Marvel. It's wagering that it can offer more with its own service (albeit one made with Warner Bros.' help) than tying itself to someone else.

In this article: comics, dccomics, dcuniverse, entertainment, internet, services, streaming, swampthing, television, tv, warnerbros
All products recommended by Engadget are selected by our editorial team, independent of our parent company. Some of our stories include affiliate links. If you buy something through one of these links, we may earn an affiliate commission.