Radiohead is uploading concert films to YouTube for isolated fans 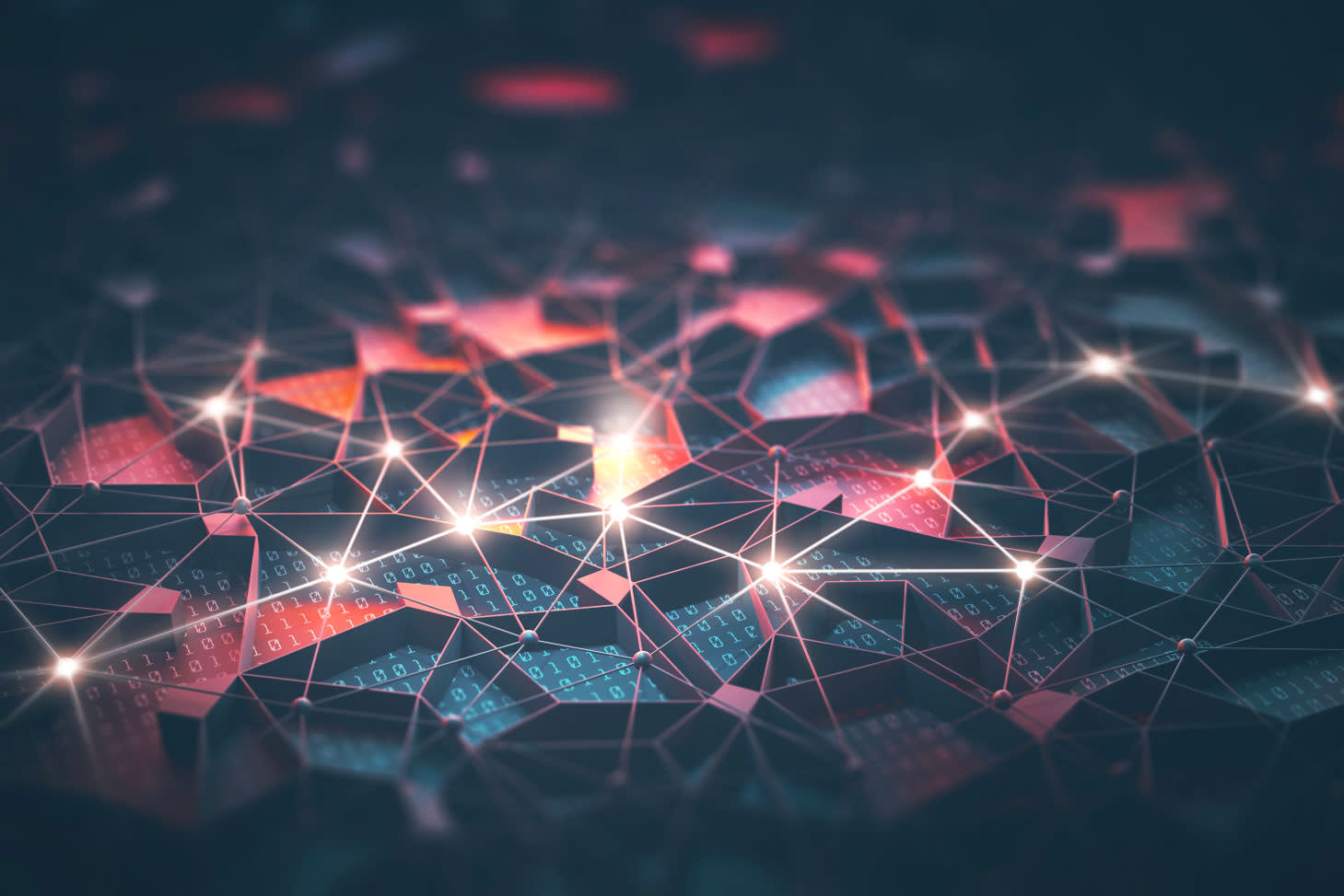 Facebook is continuing its push to more openly share its AI research and code with the release of PyTorch 1.0 -- a deep-learning system that Facebook says represents a "fundamental shift" in open source AI frameworks. Traditionally, taking AI development from research to production has been a complex and time-intensive task involving multiple steps and various tools. PyTorch 1.0 has been designed to optimize the process.

The new framework draws on the modular, production-orientated features of Caffe2 and ONNX. Caffe2 was launched two years ago to standardize Facebook's production AI tooling, but getting projects to this stage was a manual and often error-prone process. ONNX (Open Neural Network Exchange) was created to make the export process smoother, but complicated, time-consuming steps remained. PyTorch 1.0 fuses together features from both, giving developers a hybrid frontend to share code between prototyping and execution mode for production.

It'll be available in beta within the next few months, and will include a family of tools, libraries, pre-trained models, and datasets for each stage of development, allowing developers to quickly create and deploy new AI innovations at scale. Its underlying technology already supports AI in most of Facebook's products, including performing six billion translations a day. Obviously it's dev-focused, but smarter AI means better everyone can expect better AI features as a result.

In this article: AI, Caffe2, coding, development, facebook, framework, internet, ONNX, PyTorch
All products recommended by Engadget are selected by our editorial team, independent of our parent company. Some of our stories include affiliate links. If you buy something through one of these links, we may earn an affiliate commission.