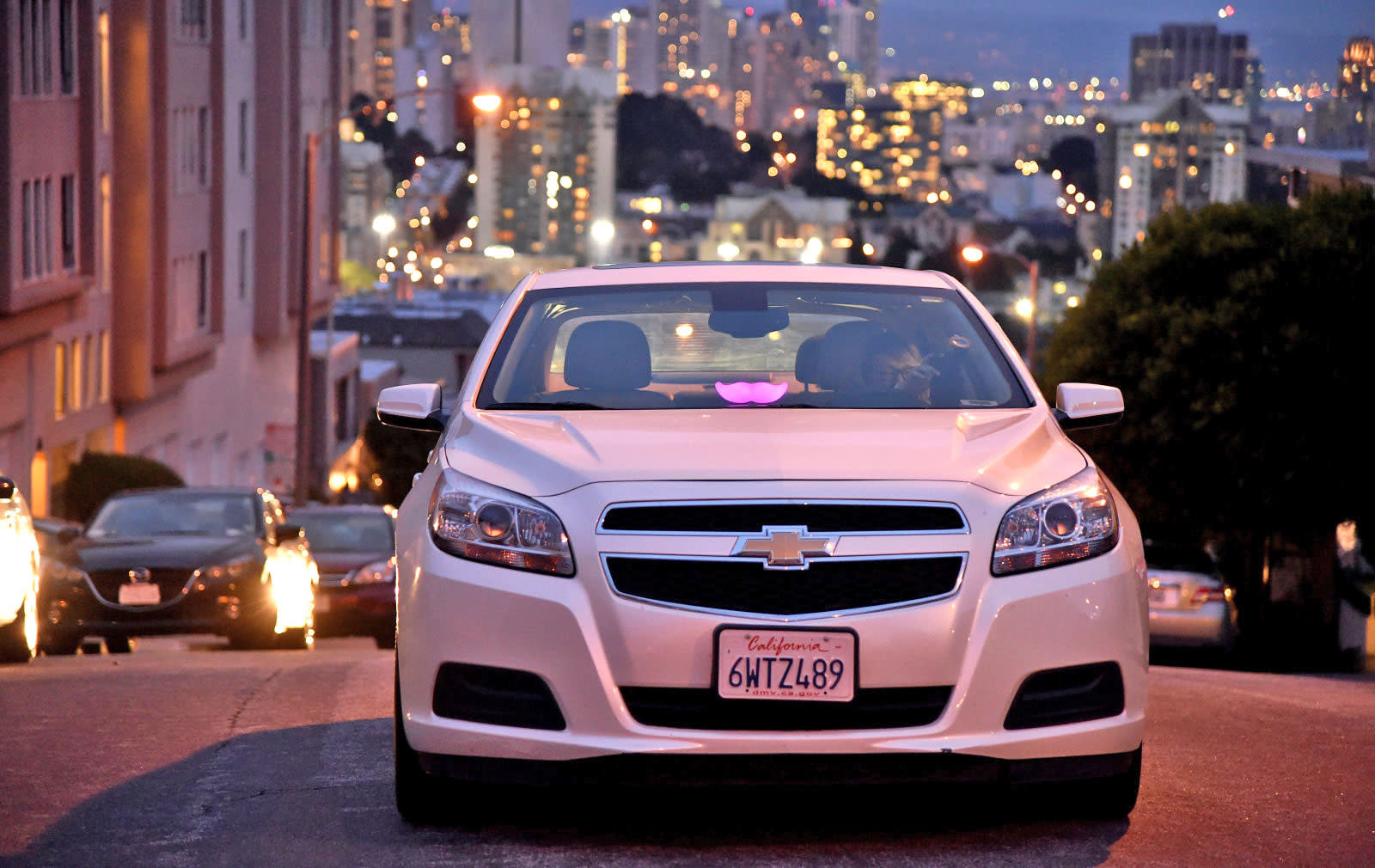 Last year starting with Hurricane Harvey in Houston, Lyft launched its "Relief Rides" program for folks caught in hurricanes and other emergencies. Now, the ride-sharing company has announced that it will start offering its services in non-emergency situations, too. It has committed $1.5 million to upgrade the program, giving returning veterans and low-income job-seekers access to rides for job interviews, medical visits and more.

Lyft's original idea was to give the American Red Cross and Houston shelter supervisors a way to coordinate rides during the Harvey disaster on a tight schedule. It also provided rides to evacuation centers during the California fires and after the mass shooting in Las Vegas. It's also part of Facebook's Community Help section for businesses and individuals in need, and works with Hitch Health to get in-need patients to doctors.

Lyft will continue with those programs, while expanding its non-crisis programs as well, it said. Much like Uber's Movement data service, it's a way to extend an olive branch to cities that are often hostile to ride services. Both companies, but particularly Uber, have been criticized, sued and fined for lax driver background checks and other problems.

In this article: Disasters, FreeRides, gear, job-seekers, Lyft, ReliefRides, Ridesharing, transportation, Veterans
All products recommended by Engadget are selected by our editorial team, independent of our parent company. Some of our stories include affiliate links. If you buy something through one of these links, we may earn an affiliate commission.