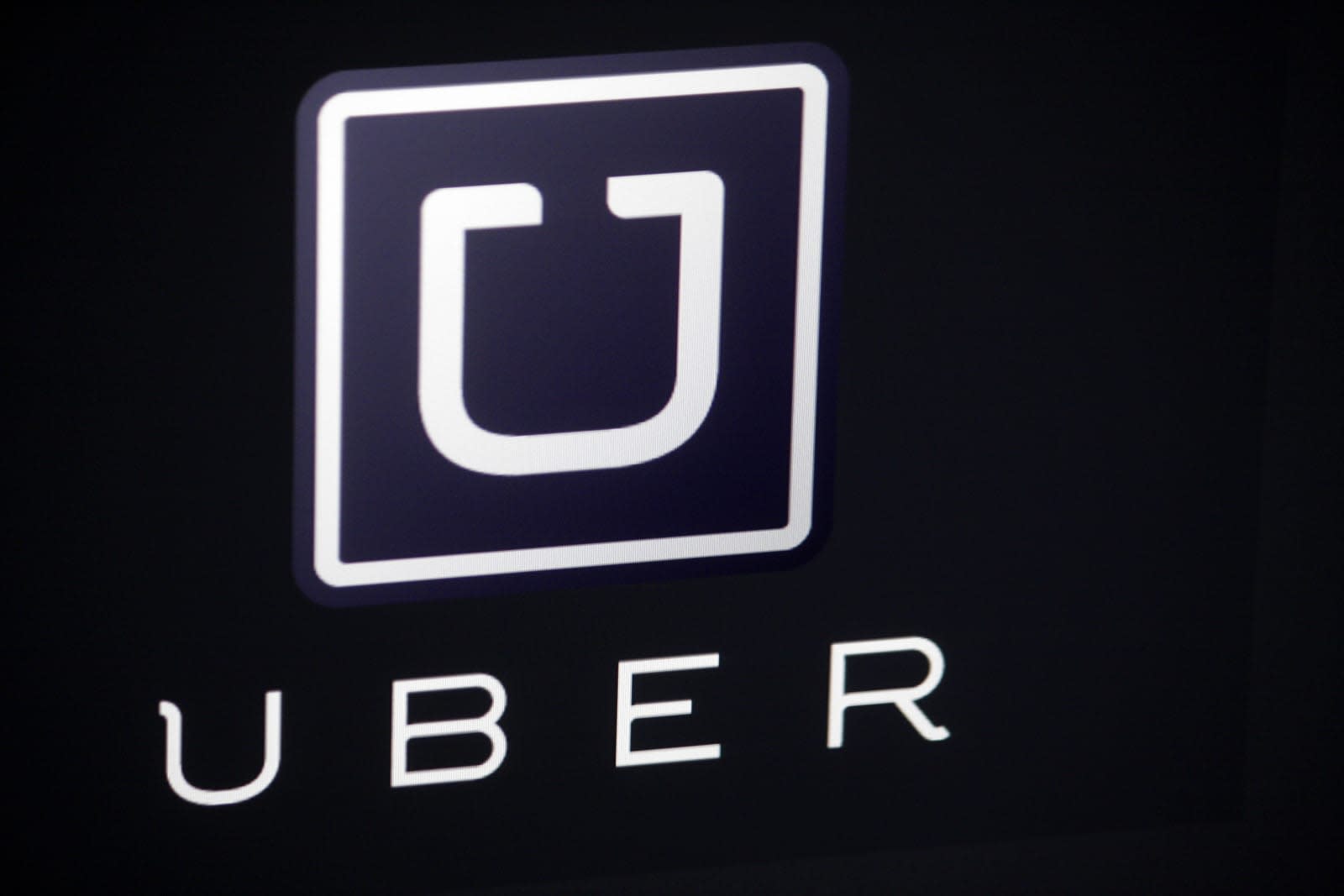 Uber has notorious issues when it comes to its background checks for its drivers. The company has missed (or outright ignored) criminal records in the past; earlier this year, over 8,000 Uber and Lyft drivers failed a Massachusetts background check. It appears that these issues haven't improved much; this week, Colorado regulators fined Uber for allowing 57 people with criminal offenses to drive for the company. The penalty totals $8.9 million, reports the Denver Post.

Back in 2014, the San Francisco and Los Angeles District Attorneys offices sued Uber for misleading consumers by claiming that the company conducts thorough background checks of its drivers. The company has gotten in hot water countless times due to its lax approach when it comes to this issue. The organization in charge of the Colorado investigation, the Public Utilities Commission (PUC), determined that Uber had the necessary background information on these drivers, yet chose to do nothing. Instead, the drivers should have been disqualified.

The investigation started because the police department in Vail referred a case to the PUC in which an Uber driver dragged a passenger out of the car and kicked him in the face. The PUC then asked Uber and Lyft for all records of drivers accused, arrested or convicted of any crimes that would prevent them from being accepted as a driver. Lyft provided 15–20 records; there were no problems there. Uber provided 107 records of drivers that had been removed from its system; when the PUC cross-checked the names, they found multiple aliases for 57 of the drivers with criminal records. The fine based on $2,500 per driver per day they were working for Uber.

The real issue here is that these drivers with criminal background checks (the PUC set aside people who only had drivers license issues) are being entrusted to drive passengers around. These kinds of problems are putting passengers in danger, and it's well past time that Uber did something about it.

In this article: backgroundchecks, transportation, uber
All products recommended by Engadget are selected by our editorial team, independent of our parent company. Some of our stories include affiliate links. If you buy something through one of these links, we may earn an affiliate commission.