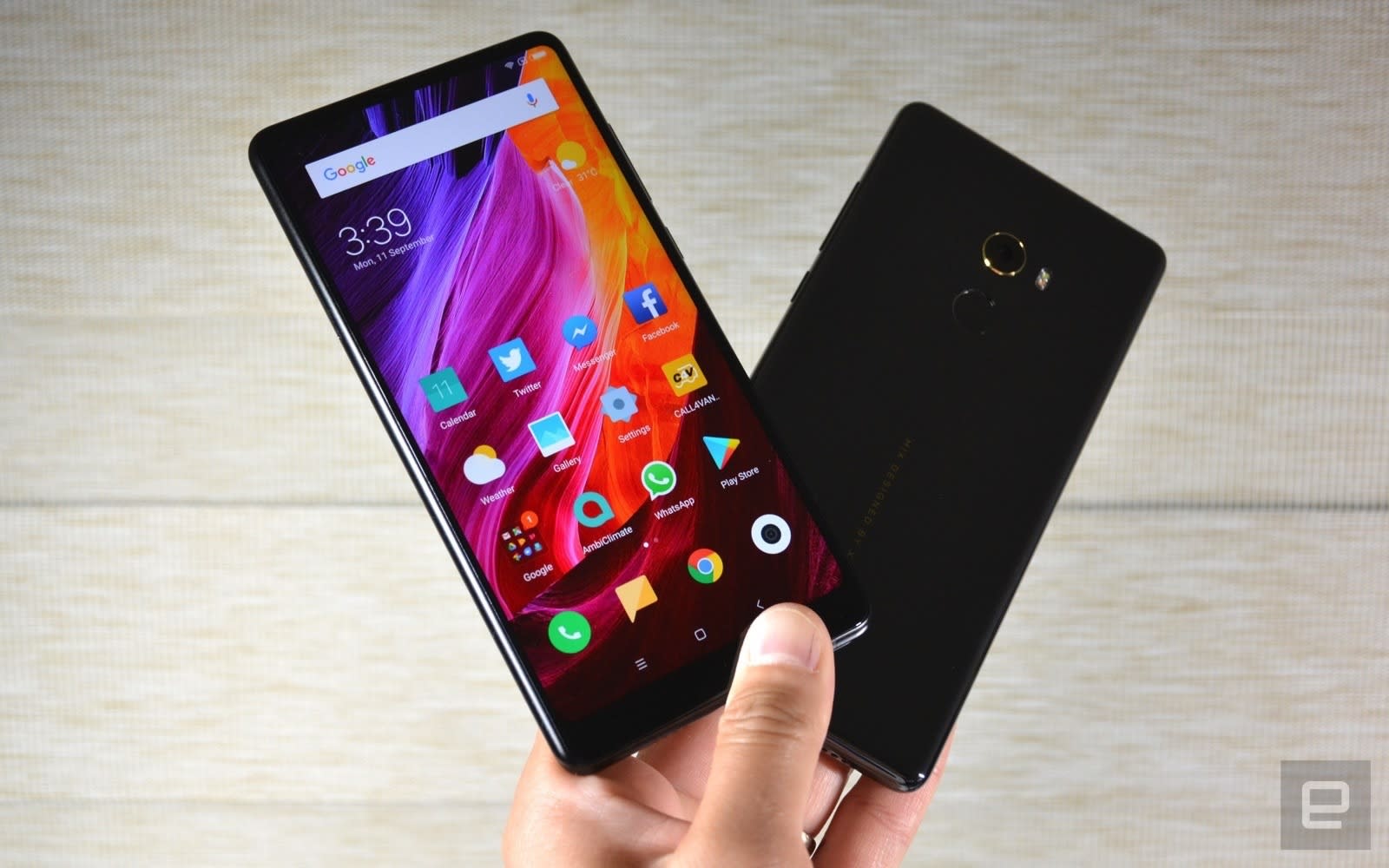 In addition to filing what could be the world's largest IPO since Alibaba, Xiaomi is also spreading its wings and landing in the UK and other European markets. Thanks to a partnership with CK Hutchison, the Chinese electronics giant's smartphones will soon be available through the Hong Kong conglomerate's telecom subsidiary Three UK. You'll also find other Xiaomi products in A.S.Watson's retail locations in various parts of Europe in the future. The company offers a whole bunch of devices other than smartphones and laptops, including robotic vacuums, smart bikes, rice cookers, air purifiers and so on and so forth. It's unclear which ones will make their way to Europe, but the partnership also covers Xiaomi's Mi Ecosystem IoT and lifestyle products for certain markets in addition to phones.

Xiaomi focused on Asia for years, and its efforts definitely paid off: it's consistently one of the top smartphone makers in the world. After launching a Mi store in Barcelona in 2017, though, the company announced its plans to enter more European markets. The tech giant's products will initially be available in 3 Group's (Three UK's parent company) stores in Austria, Denmark, Hong Kong, Ireland, Italy, Sweden and the UK, as well as in A.S. Watson's Fortress, Superdrug and Kruidvat stores in Hong Kong, Ireland, the UK and the Netherlands.

"We have been watching Xiaomi's success from afar and are impressed with the huge range of connected devices that they currently offer. This partnership provides us with another leading brand in our smartphone range and also opens the door for innovative new connected products that we can provide to Three customers in the future. So watch this space!"

Xiaomi's offerings are expected to be available in more locations after the initial launch -- whether that's before or after the brand arrives in the US remains to be seen. Company chief Lei Jun said last month that Xiaomi intends to sell phones in the US by the end of 2018 or early 2019.

In this article: ckhutchison, gear, mobile, threeuk, xiaomi
All products recommended by Engadget are selected by our editorial team, independent of our parent company. Some of our stories include affiliate links. If you buy something through one of these links, we may earn an affiliate commission.