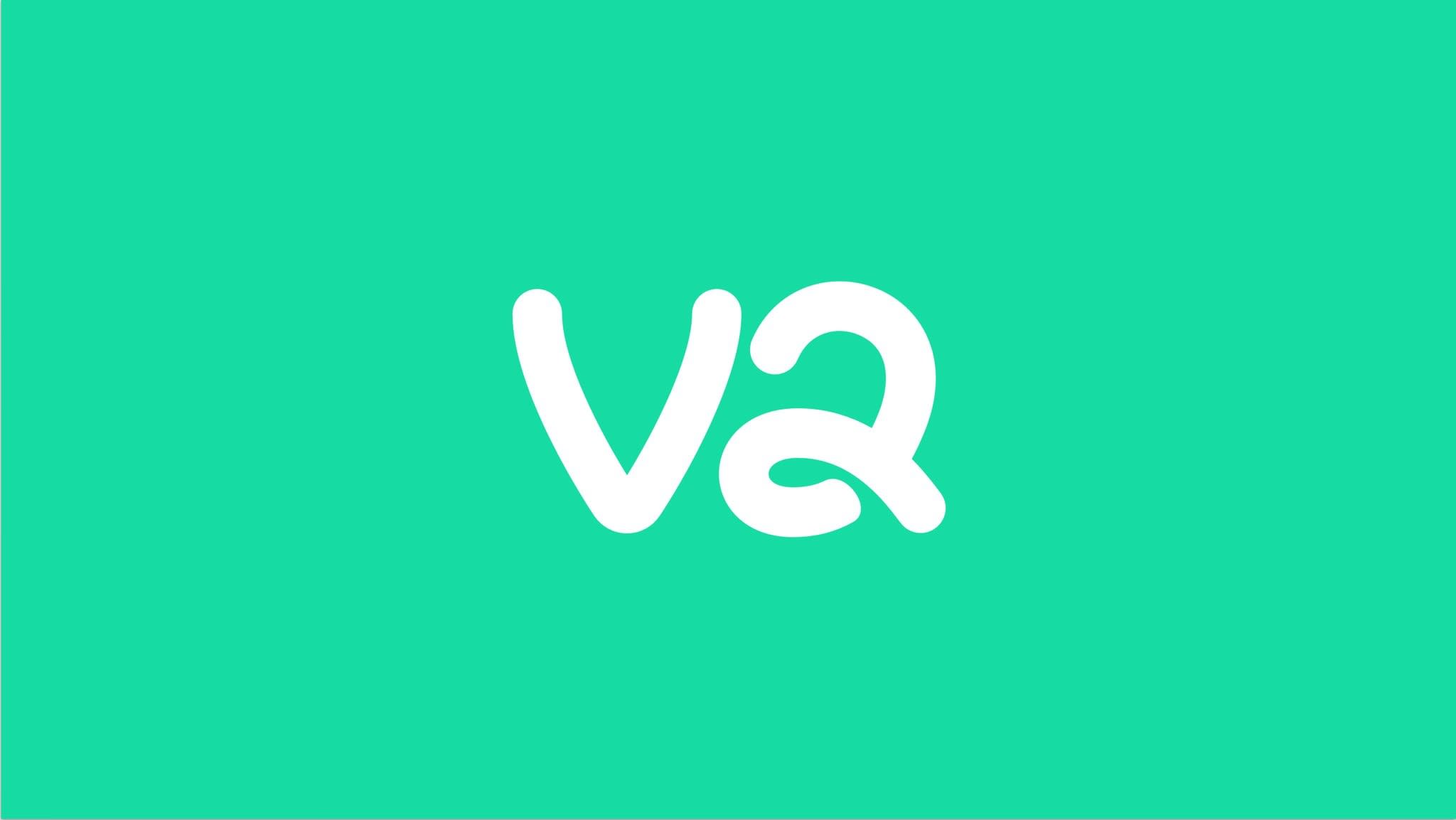 When Twitter shut down Vine in early 2017, the internet mourned what had become a haven for bizarre and unexpectedly sublime content. But by the end of the year, hope returned when its cofounder Dom Hofmann tweeted a simple but unmistakable Vine 2.0 logo announcing he was creating, on his own, a new version of the platform. And yet, fate is a fickle mistress. The tweet originally announcing the platform's return is gone, as with all others on Hofmann's account -- save one stating that Vine 2.0 has been postponed indefinitely.

In a message to the platform's community, Hofmann admitted that despite initially asserting Vine 2.0 would be a self-funded personal project, the overwhelming attention has ratcheted up expectations. With so many people eager to join, estimated costs got too high for Hofmann to afford alone -- especially to afford legal fees, he added -- that it would require outside funding to launch at such a scale. As someone who already runs a company, Hofmann would have to start a new one, with investors, to handle the task.

So Hofmann is taking a step back and pausing the release indefinitely until more pieces fall into place. "I'm very, very sorry for the disappointment. If it's any consolation, I think it would have been even more disappointing if this service had been developed and released incorrectly, which is where we were headed. I'd like for us to get it right," Hofmann wrote in the post.

If you need your Vine fix in the meantime, he recommended jumping on similar apps that have sprung up recently -- and urged developers releasing projects in the space to reach out to him.

In this article: delay, services, SocialMedia, Vine, Vine2.0
All products recommended by Engadget are selected by our editorial team, independent of our parent company. Some of our stories include affiliate links. If you buy something through one of these links, we may earn an affiliate commission.