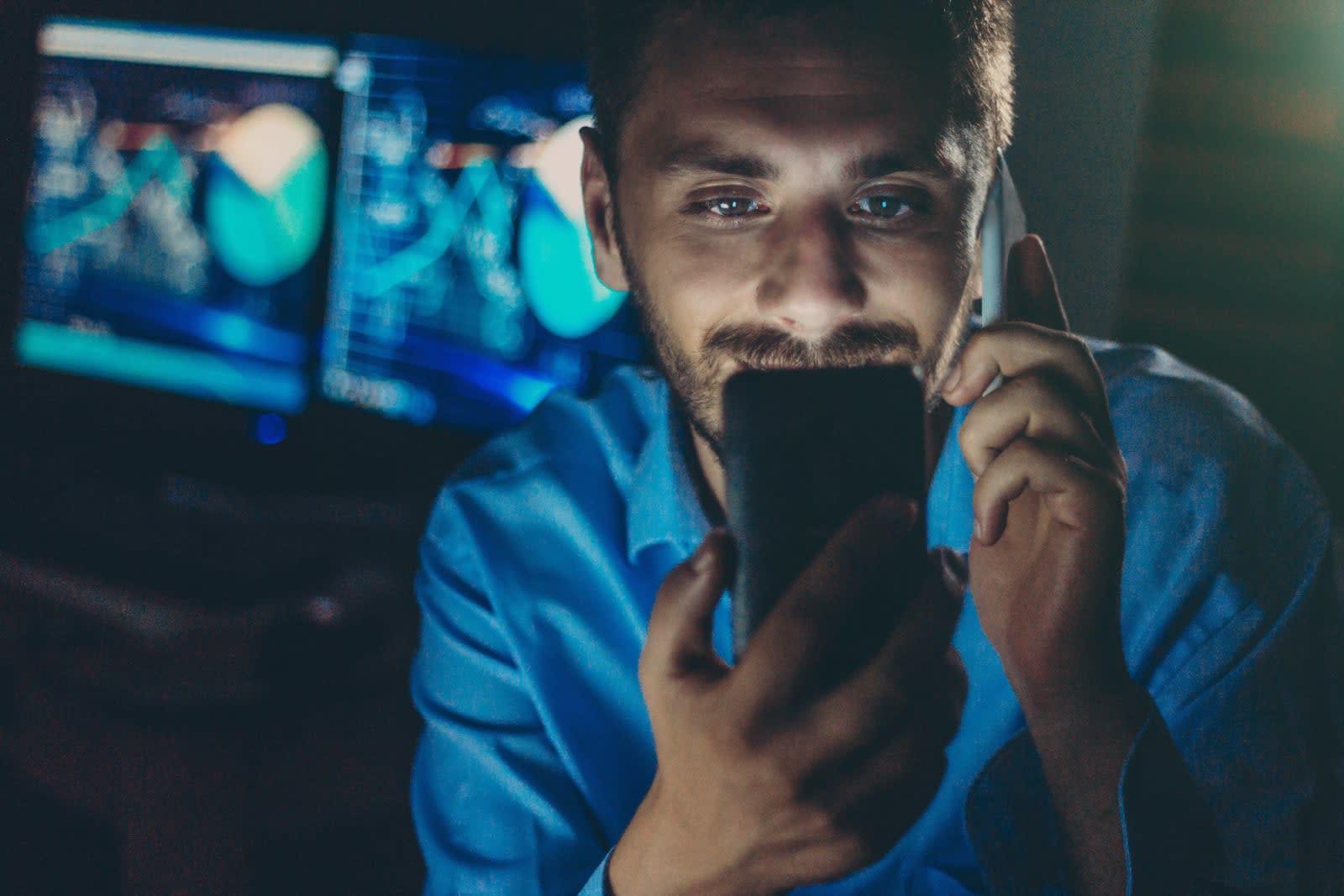 Google keeps dropping announcements ahead of tomorrow's I/O event, including bringing more Assistant features to Wear OS, new web site mute features in Chrome, Google Pay to the web and supporting even more devices with Google Assistant. Now, according to a report in the Washington Post, Google will be announcing more controls for its Android operating system that will help individuals manage the time they spend on mobile devices.

The idea here is that people may need some technological help to limit the amount of time they spend on their smartphones. Adding more control over screen time can only help the company avoid the same fate as Apple, which has been warned by its own investors that kids are overusing iPhones. Apple responded with a commitment to improving its mobile parental control systems.

Google already has Family Link, a set of mobile tools that let parents manage the time their kids can spend on apps, including an option to lock their children's devices, a feature Apple's OS does not have. Expanding similar options to adults can only help manage the public perception of Google as a mobile device maker. According to the Post's sources, Google's CEO Sundar Pichai is set to focus on the theme of responsibility instead of straight technology (though surely there will be plenty of that).

In this article: android, familylink, gear, google, mobile, parentalcontrols, screentime
All products recommended by Engadget are selected by our editorial team, independent of our parent company. Some of our stories include affiliate links. If you buy something through one of these links, we may earn an affiliate commission.