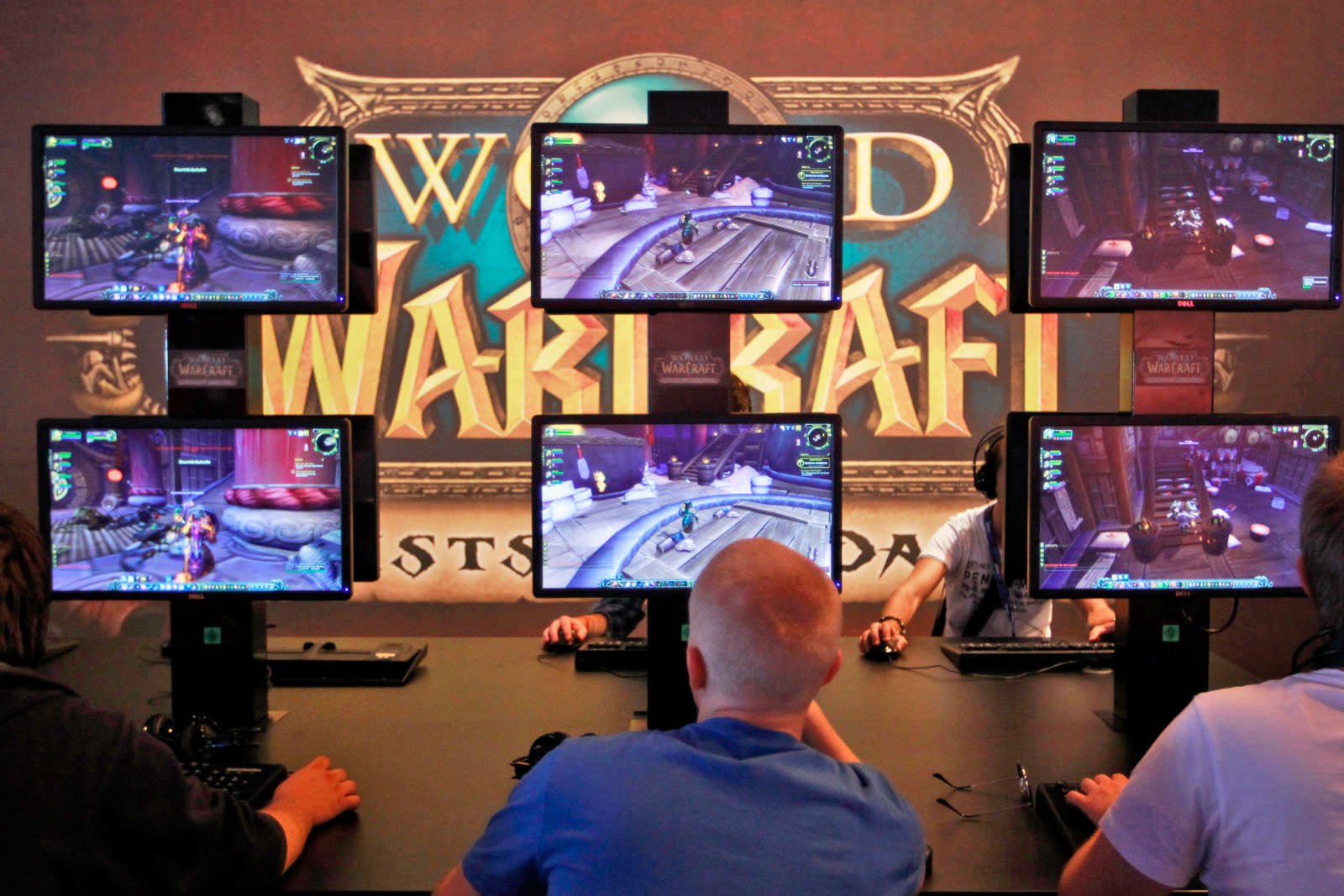 One World of Warcraft player is paying the price for taking a virtual rivalry too far. A US federal court has sentenced Romanian man Calin Mateias to spend a year in federal prison after he pleaded guilty to launching a distributed denial of service attack against WoW's servers in response to being "angered" by one player. The 2010 traffic flood knocked thousands of players offline and cost Blizzard $30,000 (which Mateias repaid in April) in recovery expenses.

A defense sentencing memorandum claimed that Mateias had been spurred by a "juvenile desire to win the game." That's not really how the online role-playing title works (there's no definitive victory over fellow players, and they don't lose when they're offline), but you get the idea -- it was reportedly a hotheaded decision.

The plea led to officials dropping charges against him in a Pennsylvania case. However, the prison term is more than his defense was hoping for -- they'd wanted him to go free given that he had already spent half a year behind bars following his extradition to the US. Clearly, the sentence serves as a message -- no in-game feud warrants a cyberattack.

In this article: blizzard, ddos, DenialOfService, games, gaming, hack, hacker, internet, personal computing, personalcomputing, security, videogames, worldofwarcraft
All products recommended by Engadget are selected by our editorial team, independent of our parent company. Some of our stories include affiliate links. If you buy something through one of these links, we may earn an affiliate commission.