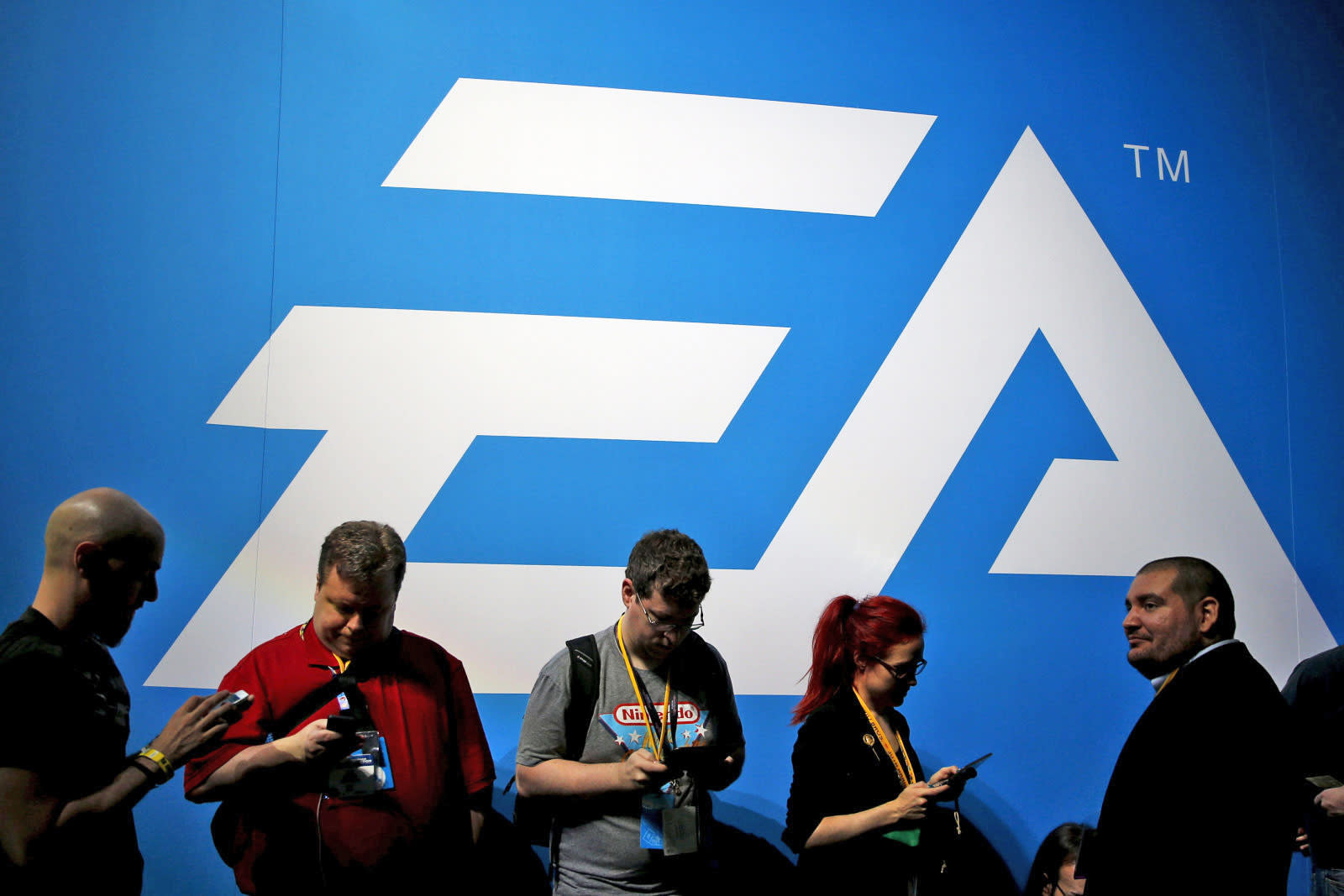 Electronic Arts will "push forward" with loot boxes in its future video games, despite admitting that "all loot boxes are gambling." Yeesh. In an investor's call, CEO Andrew Wilson said that EA has worked with "all the industry associations" and with regulators across the globe to establish that programs like FIFA Ultimate Team (FUT) are not gambling.

How's that? According to him, it's because you're guaranteed a certain amount of items with each purchase. And because EA doesn't facilitate a way to sell the items for real-world money (like you would cash out chips at a casino) or assign a currency value to the FUT gear, it's acting within the law.

Which is fair. Before you pull the trigger on a FUT purchase, you know how many items are inside and their value. Same goes for gacha games like Fire Emblem Heroes -- you're aware of what the odds are before you drop any cash.

Wilson also said that EA actively works to shut down any sorts of illegal activity with regard to FUT sales.

With that in mind, EA will continue to offer whatever it's calling loot boxes for the foreseeable future. Wilson said that the company will "continue to push forward" with the items. "We're always thinking about our players," he said. "We're always thinking about how to deliver these types of experiences in a transparent, fun, fair and balanced way for our players. And we'll communicate with regulators around the world on it." That's a really patronizing way to address criticism from fans -- the company has been voted "Worst Company in America" multiple times in recent years -- while simultaneously making a play to please as many shareholders as possible. It seems EA values the revenue from loot boxes over customer loyalty. Or, it thinks loot boxes can be offered in a way that is both fair to players and financially lucrative.

While EA's view on what constitutes gambling and its view FUT packages definitely are not that since you know the risk ahead of time, it sets a potentially troubling precedent. If publishers can get away with cramming loot boxes into any game they want, so long as they're transparent about what's inside and your chances of getting it, they will.

You'll notice that Wilson only mentioned FIFA by name, not addressing the controversy that arose from Star Wars: Battlefront II or Need for Speed: Payback. After the former's pay-to-win progression system dominated the news cycle last fall, EA altered how the system worked. Last month, the publisher revived loot boxes, but limited their contents to cosmetic items.

After criticism, the Need for Speed: Payback team adjusted its loot box progression as well.

Loot boxes are considered illegal in Belgium, and now Apple requires that anything on the App Store with a loot box system disclose the odds of receiving the rewards promised. That move by Tim Cook and co. is key, and proof that we're not going to see the end of this anytime soon.

In this article: andrewiwilson, business, ea, electronicarts, fifa, fifaultimateteam, gaming, lootboxes, lootcrates, needforspeedpayback, starwarsbattlefront2
All products recommended by Engadget are selected by our editorial team, independent of our parent company. Some of our stories include affiliate links. If you buy something through one of these links, we may earn an affiliate commission.