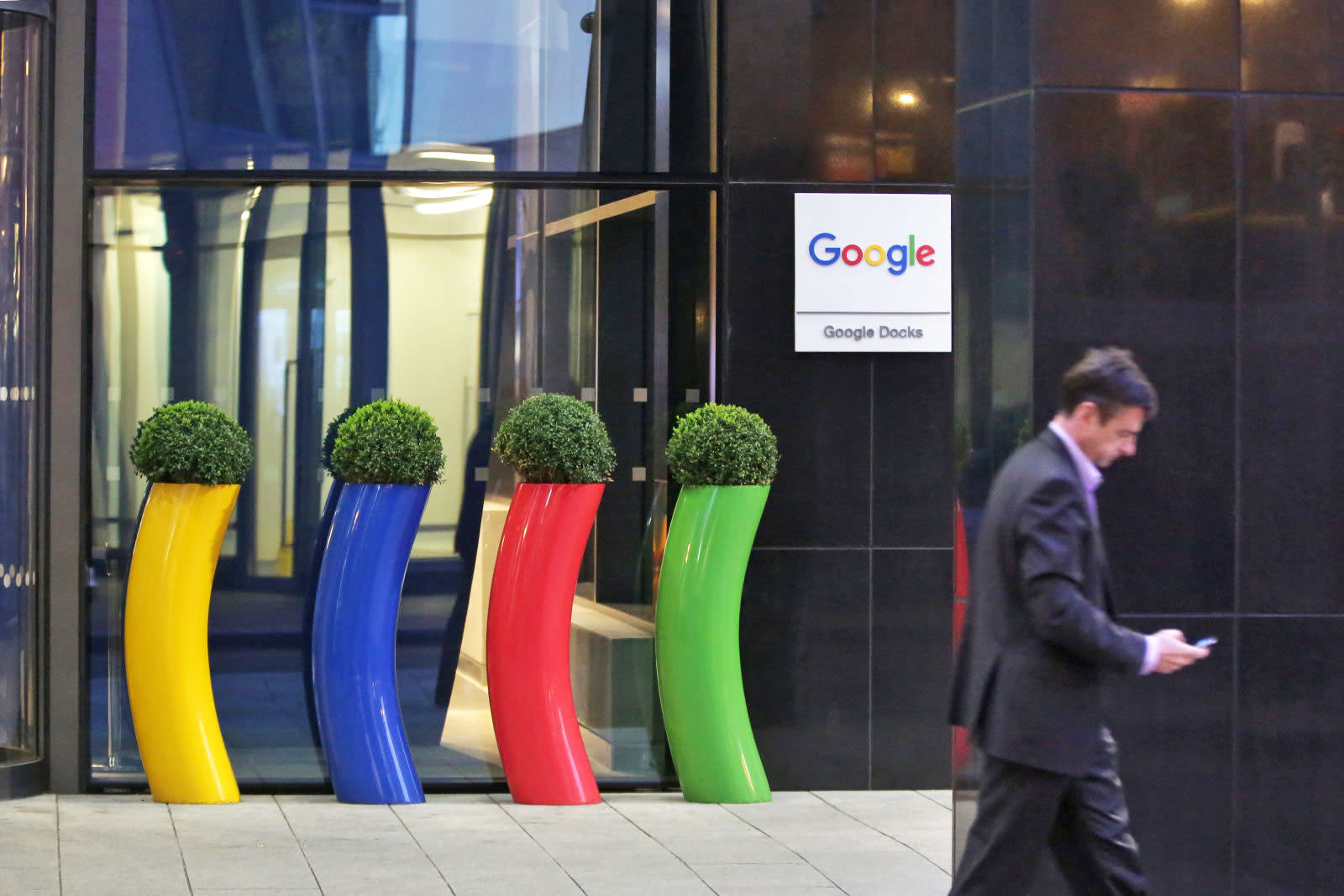 Facebook has banned all foreign ads surrounding Ireland's referendum on abortion rights, but Google is taking things a step beyond. The company has announced that it's banning all ads related to the Eighth Amendment vote in the wake of its recent push to preserve election integrity. The "pause," as a spokesperson described it, includes YouTube ads and will last through the May 25th vote.

While the measure is more drastic than Facebook's, the goal remains the same. Both companies hope to avoid taking the blame if there are any election manipulation attempts from Russia and other outside parties. Ireland's decision also serves as a warm-up of sorts for the US mid-term elections. While it's doubtful that Facebook and Google are about to ban American election ads, they'll likely be watching the Irish vote closely to see if ad restrictions have an impact.

In this article: ads, advertising, gear, google, internet, ireland, politics, referendum, russia, youtube
All products recommended by Engadget are selected by our editorial team, independent of our parent company. Some of our stories include affiliate links. If you buy something through one of these links, we may earn an affiliate commission.