Higher artist payouts by any means necessary, it seems.

Tidal is under fire once again for allegedly inflating its streaming numbers. This time, it's for misreporting the amount of plays Beyoncé's Lemonade and Kanye West's The Life of Pablo had by "several hundred million" false plays. According to a report (translated) from Norwegian newspaper Dagens Næringsliv (DN), there's no way that the streaming numbers could've been that high without Tidal manipulating its data. More plays meant that the two artists garnered higher royalty payments. The publication received a hard drive brimming with Tidal play data including play times, song titles, user IDs and country codes.

DN handed the hard drive over to the Norwegian University of Science and Technology for a data analysis, and the school's findings were particularly damning. In the published paper's (PDF) executive summary, the school asserts that "there had in fact been a manipulation of the data at a particular times due to the large presence of similar duplicate records occurring for a large percentage of the userbase that was active at any given time." Meaning, the play data is bunk because it was obviously fiddled with across multiple user accounts.

DN contacted three subscribers that the data said had played the albums. One supposedly played The Life of Pablo 96 times in a single day, with 54 plays in the middle of the night. The subscriber said that would've been "physically impossible."

Another Tidal user apparently streamed Beyoncé's 46-minute album 180 times in 24 hours. She said that was also incorrect. Some quick math reveals that would add up to nearly 8,280 minutes, when there are only 1,440 minutes in 24 hours. 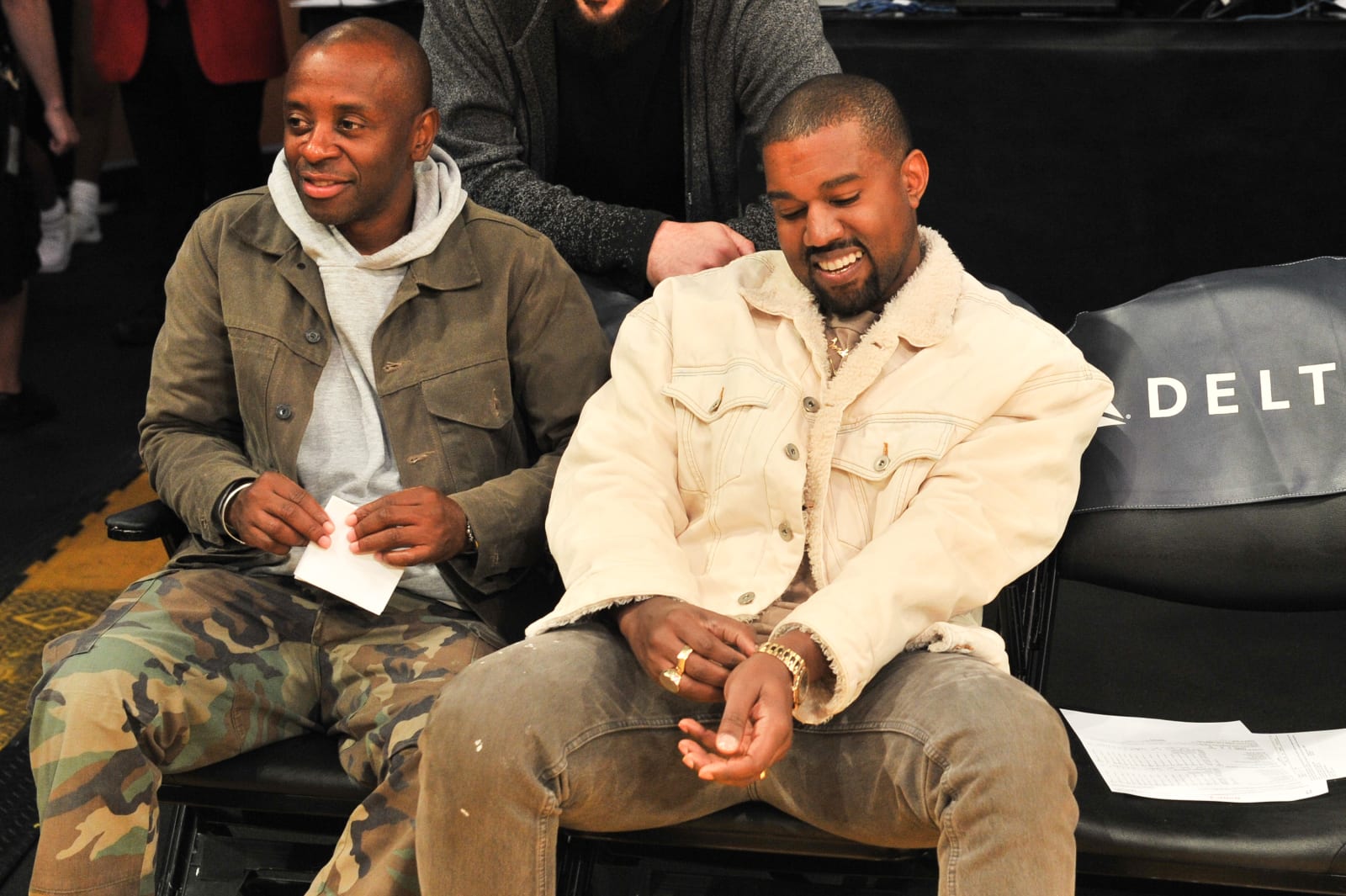 The Norwegian university concluded that given the nature of the manipulation, it wasn't an outside attack or a bug in the code, rather it was internal meddling. One of the accusations leveled at the streaming service is that it accessed subscriber account to play tracks off of The Life of Pablo over 150 million times, at exactly the same times: 2am and 5am. A similar tactic was apparently used with Lemonade, with plays restarting at the same second and millisecond.

All told, some 1.3 million accounts were supposedly used to lift the play counts. The result was payouts to the tune of $4 million to Sony between April and May 2016, with Lemonade -- released April 23rd, 2016 -- royalties taking up $2.5 million of that.

Tidal reportedly paid Universal €3.2 million (roughly $3.8 million) between February and March 2016, with Kanye's last album accounting for around €2 million ($2.4 million) of that check.

When Jay-Z bought the service, its main goal was to provide better payouts for artists. If DN's accusations hold water, it would mean that Tidal is willing to uphold that promise by any means necessary -- for certain musicians. Last year, DN claimed that Tidal was inflating subscriber numbers as a whole.

For its part, Tidal denies any wrongdoing. When contacted for comment, a Tidal spokesperson said DN's article was a "smear campaign," elaborating that, "We expect nothing less from them than this ridiculous story, lies and falsehoods. The information was stolen and manipulated and we will fight these claims vigorously."