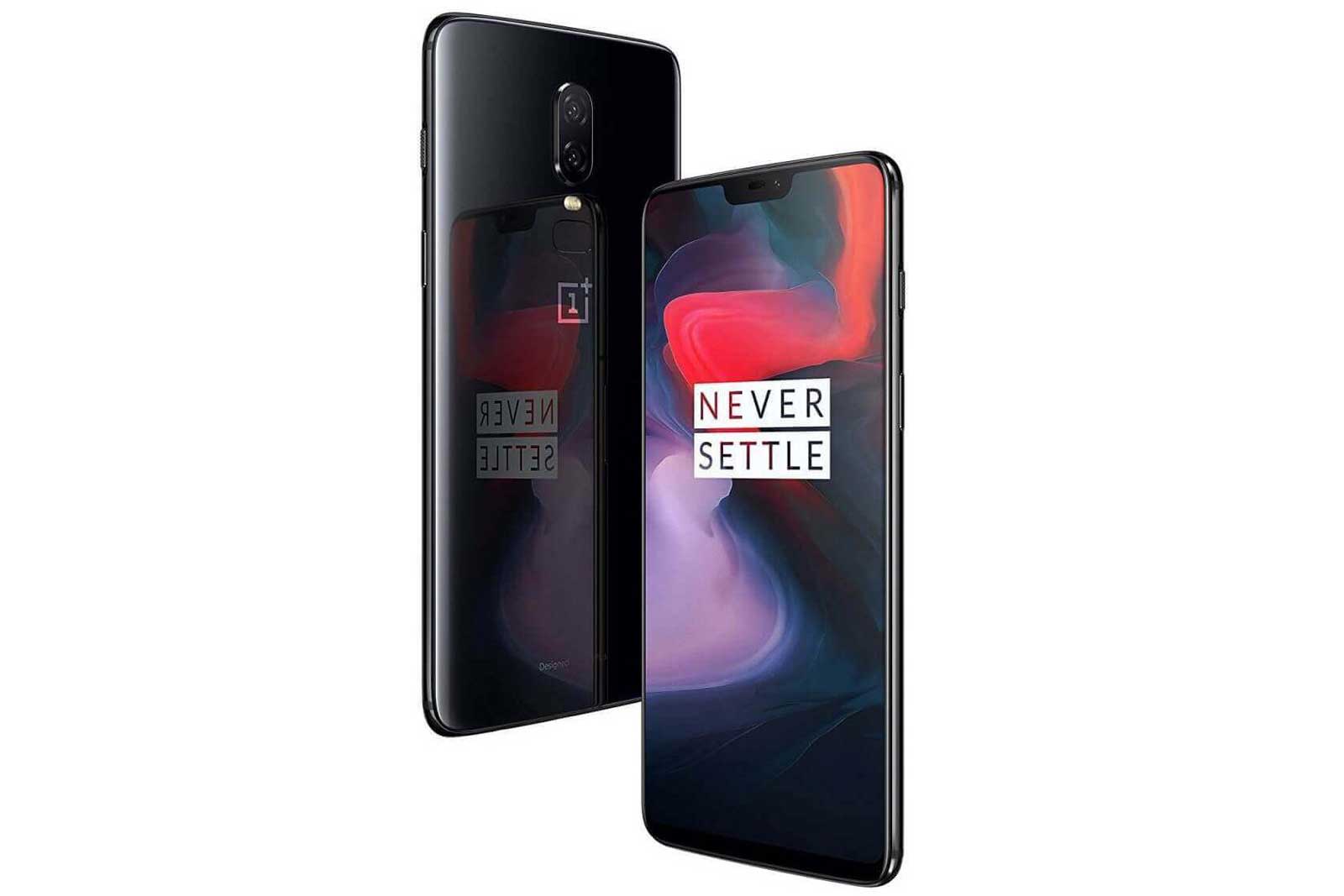 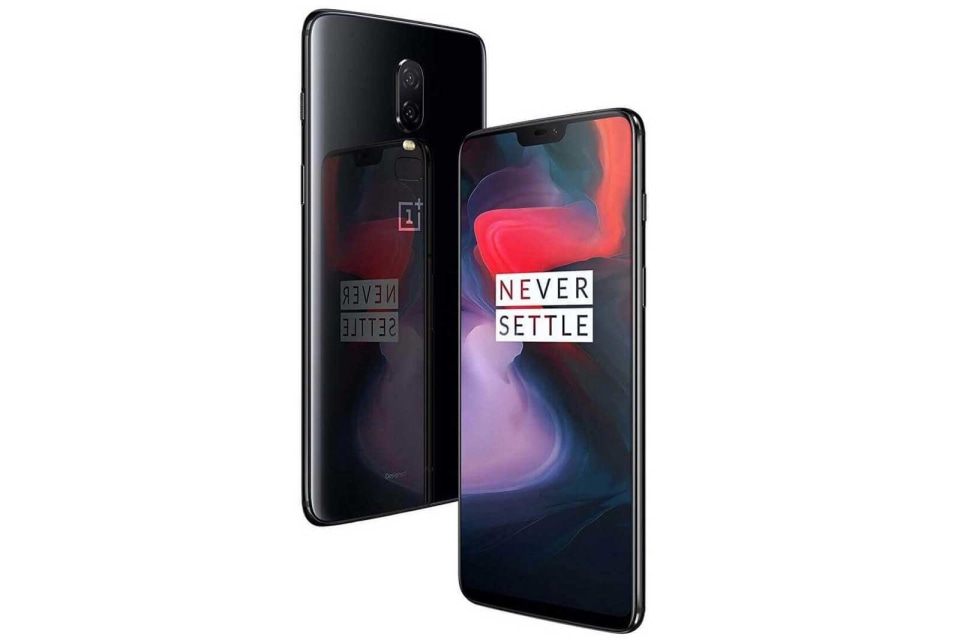 OnePlus has been dribbling out details of its next phone for weeks on end, but one retailer may have revealed more than OnePlus was ready to show. WinFuture spotted an Amazon Germany listing (since removed) for the OnePlus 6 that included full images of the device -- no murky photos or teases here. True to expectations, the handset is dominated by its 6.3-inch display (complete with notch) at the front, and a glass back on at least the "mirror black" model. There's also a "midnight black" variant that appears to have a matte finish, although it's not certain this means a switch to aluminum.

Other tidbits? The 16- and 20-megapixel rear cameras are stacked vertically (as seems to be the rage nowadays), the alert slider has moved to the right (gasp!), and there's still a headphone jack -- expect OnePlus to make a fuss over that last part. We already know some of the details from OnePlus itself, including the presence of a Snapdragon 845 processor and a version with 8GB of RAM and 256GB of storage.

The listing doesn't leave much to the imagination (beyond what OnePlus has revealed, that is) ahead of the OnePlus 6's official debut on May 16th. About the only thing left is to try the real thing -- we'll let you know how that works before long.

In this article: android, gear, leak, mobile, oneplus, oneplus6, smartphone
All products recommended by Engadget are selected by our editorial team, independent of our parent company. Some of our stories include affiliate links. If you buy something through one of these links, we may earn an affiliate commission.