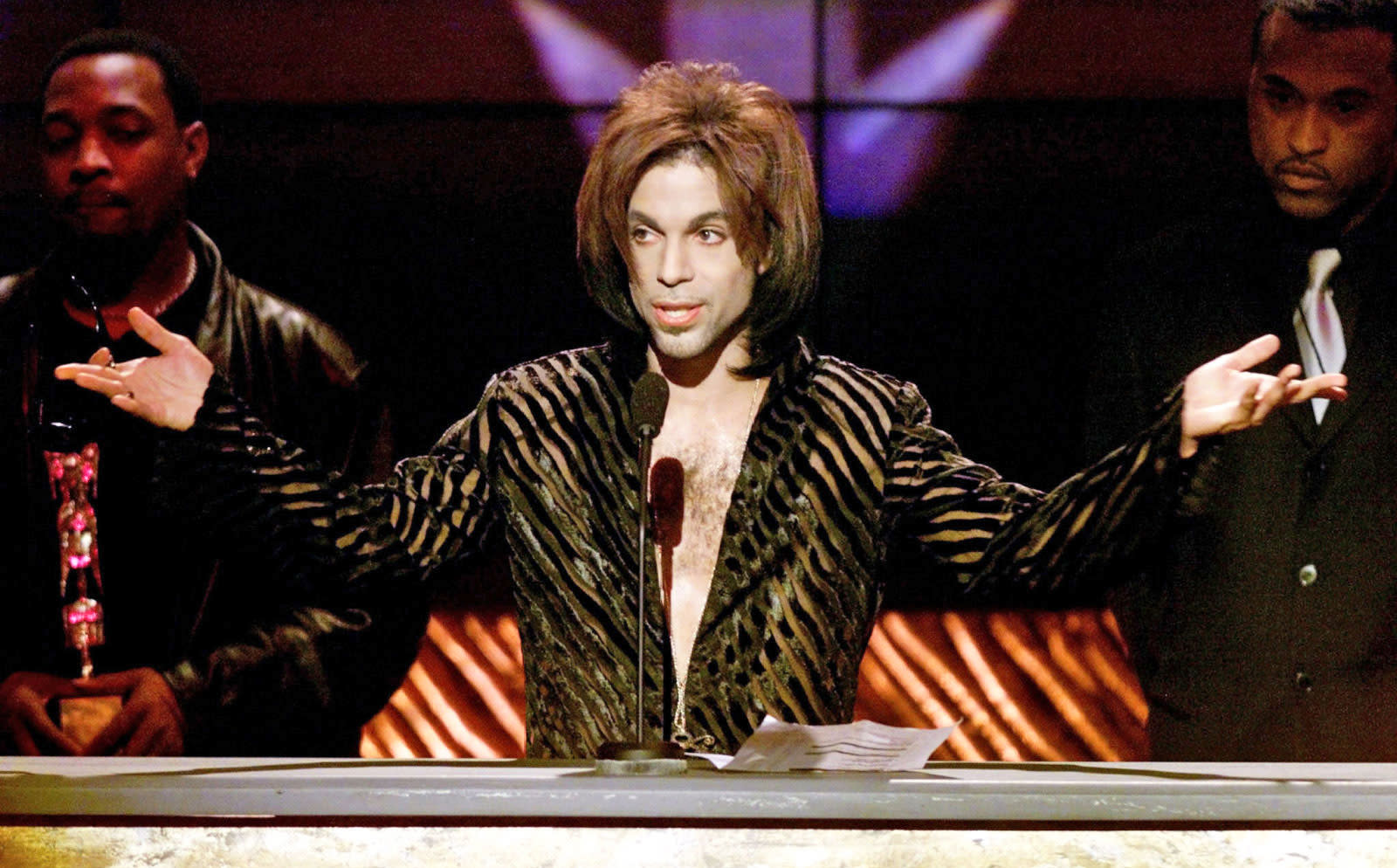 Tidal and Prince's estate are done battling it out in court, ending things in good terms and with a new album, to boot. Jay-Z's streaming service has announced that it's debuting a new Prince album with previously unreleased songs in 2019. It will stream exclusively on Tidal for 14 days and will be available as a download seven days after it launches. Prince's estate will also release a physical version worldwide following Tidal's exclusive.

The streaming service and the musician's estate sued each other in court back in 2016 over the rights to stream Prince's unreleased music and his entire catalog. Tidal made his entire body of work available on the service, but the artist's estate said the company only had permission to stream his latest album (at the time) exclusively for 90 days. That album, HITNRUN Phase One, debuted shortly after Prince pulled his music catalog from other streaming services like Spotify.

Troy Carter, the estate's entertainment advisor, said in a statement:

"I'm very pleased this is resolved, and we get to honor the relationship between Prince and Tidal with this album. We look forward to fans hearing the new music and experiencing the genius of Prince."

The Tidal selection will not include any songs that will be released as part of the album Warner Bros. is releasing in September. While the label's collection will also feature unreleased tracks, Tidal's will probably include newer material recorded after Prince's deal with Warner Bros. ended in 1996.

In this article: album, entertainment, internet, jay-z, music, prince, streaming, tidal
All products recommended by Engadget are selected by our editorial team, independent of our parent company. Some of our stories include affiliate links. If you buy something through one of these links, we may earn an affiliate commission.