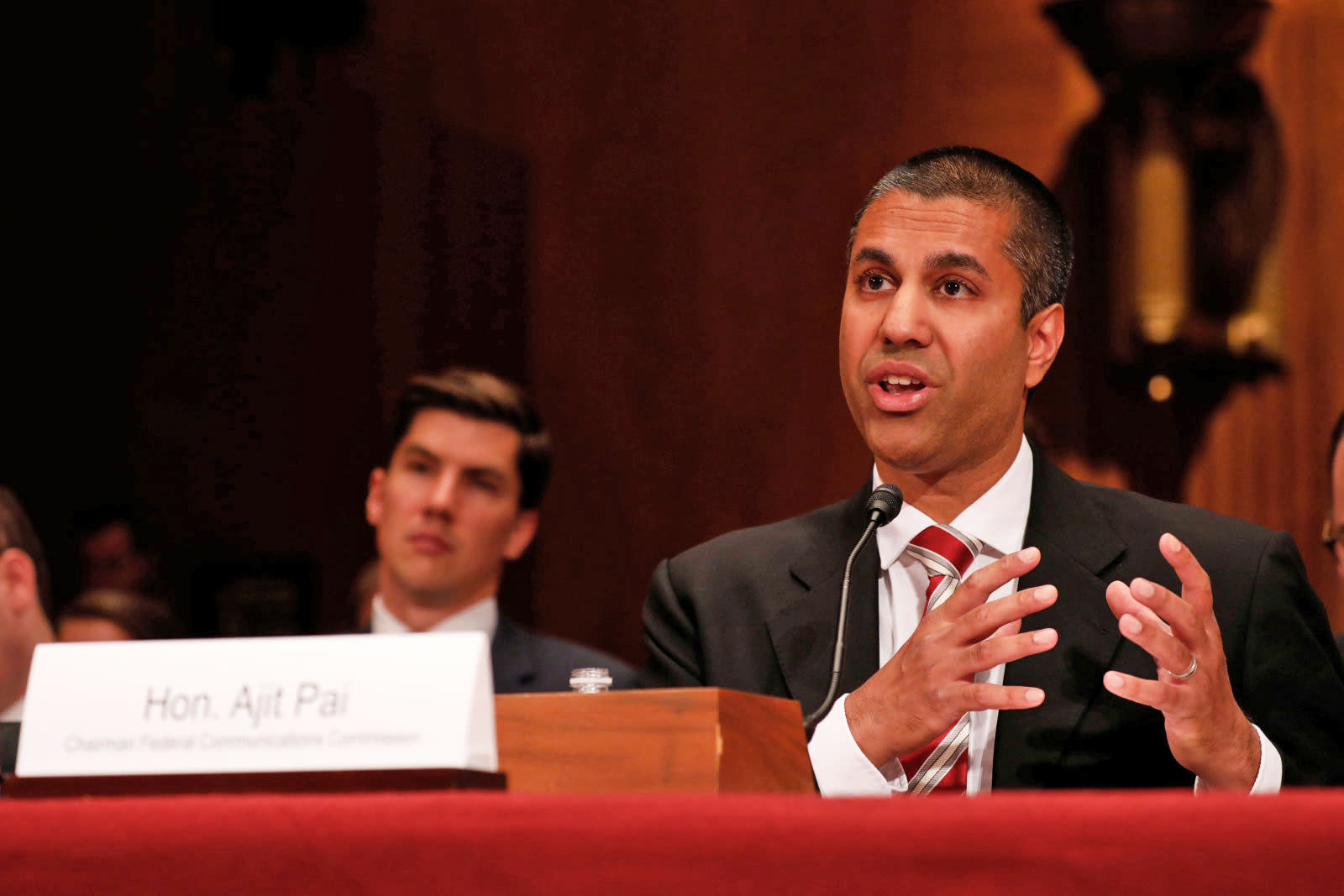 For those of you who have been hoping that the Senate will save net neutrality, we now have a date for that vote. Senate Democrats led by Edward Markey (D-MA), Chuck Schumer (D-NY), Bill Nelson (D-FL) and Brian Schatz (D-HI) will force a vote on Wednesday, May 16th.

BREAKING: The Senate's vote to save #NetNeutrality will take place this Wednesday, May 16th. Keep raising your voices for the free and open internet. The fight is on!

It's not clear whether the Resolution of Disapproval has enough votes to pass. It needs a simple majority in the Senate; right now, all 49 Democratic Senators are on board, along with Senator Susan Collins (R-Maine). They need at least one more vote to push the repeal of the repeal of net neutrality through the chamber.

If the Senate does manage to pass this resolution, it still has to pass the House before the looming end of net neutrality (on June 11th) can be halted. And of course, the president can still veto it even if it does happen. All of this is to say that even if this vote goes well for supporters of net neutrality, there's a long road ahead.