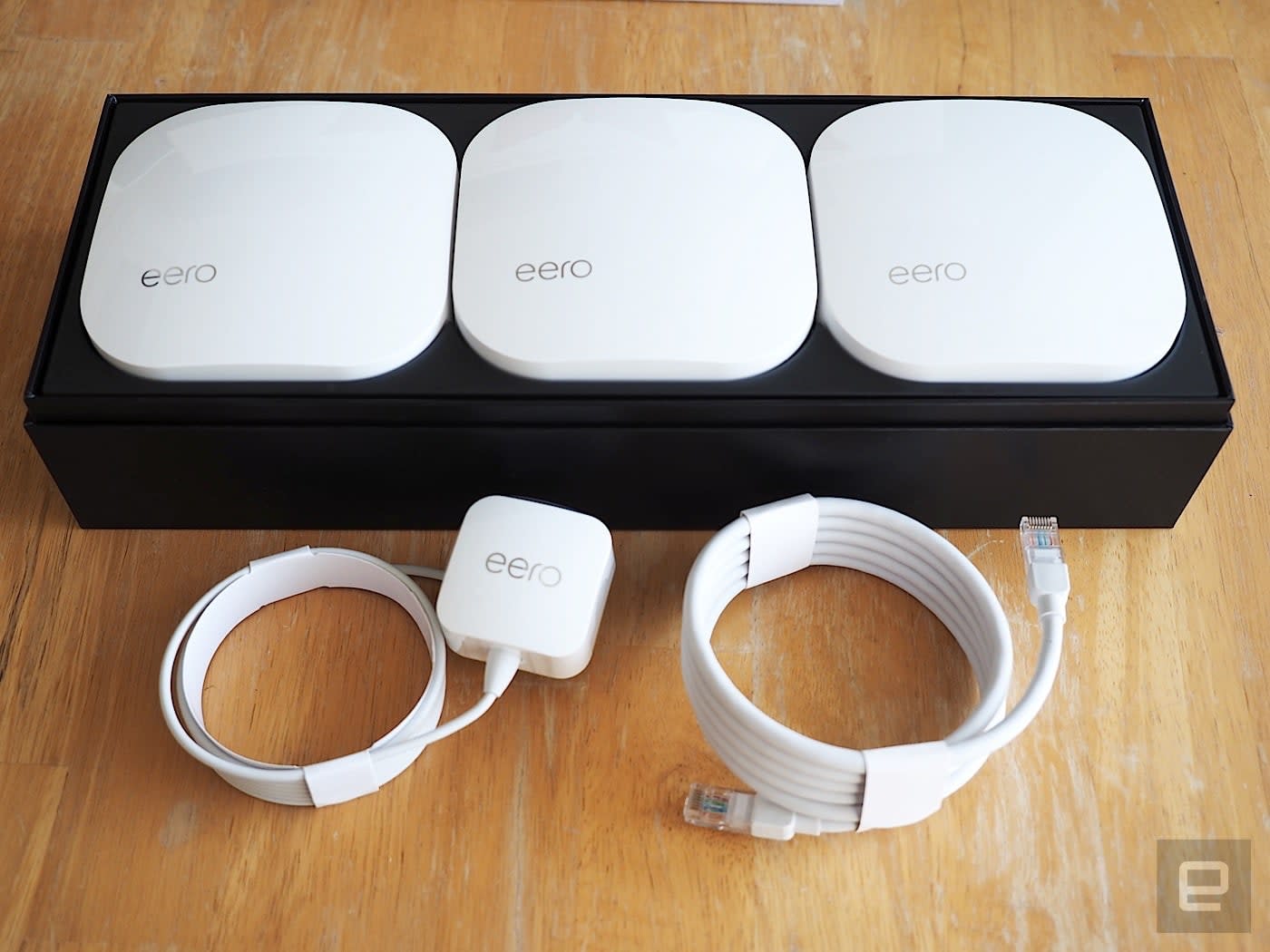 Until now, ensuring full WiFi coverage of your home with a mesh network has typically meant buying multiple routers or access points from one company. But with a new mesh standard coming into play, you'll have more choice in how to build out your network because nodes from different companies will theoretically be compatible with each other. With its EasyMesh program, the WiFi Alliance wants to make sure mesh routers from various manufacturers can speak to each other -- just as it used its WiFi certification to ensure wireless access standards.

EasyMesh is purely about bringing together disparate devices, and manufacturers can still add unique features and improve specs to help their routers stand out from the pack, the WiFi Alliance's Kevin Robinson told PC World. So, if you have an existing mesh network and one company develops vastly superior security measures, you might replace only the router connected to your modem instead of your entire network. Robinson also noted that EasyMesh is a software standard, so manufacturers can update firmware on existing routers to meet the certification.

Routers that support the standard might have an EasyMesh logo on the box, as The Verge notes, making it clear that they're compatible. However, manufacturers don't have to sign up. Google might decide it's more advantageous to keep Google WiFi a closed shop and ensure owners can only repair or extend their networks with its own nodes, for example.

EasyMesh seems like it'll be more of a boon to smaller companies (at least to begin with) than Google and Eero, who might find it easier to lock buyers in to their proprietary networks because they're better-known brands. Among those supporting EasyMesh from the outset are AirTies, ARRIS, and ASSIA. Eventually, though, EasyMesh could help drive down prices of mesh networks if enough companies adopt it.

In this article: gadgetry, gadgets, gear, internet, mesh, meshnetworks, networks, wifi, wifialliance, wireless
All products recommended by Engadget are selected by our editorial team, independent of our parent company. Some of our stories include affiliate links. If you buy something through one of these links, we may earn an affiliate commission.