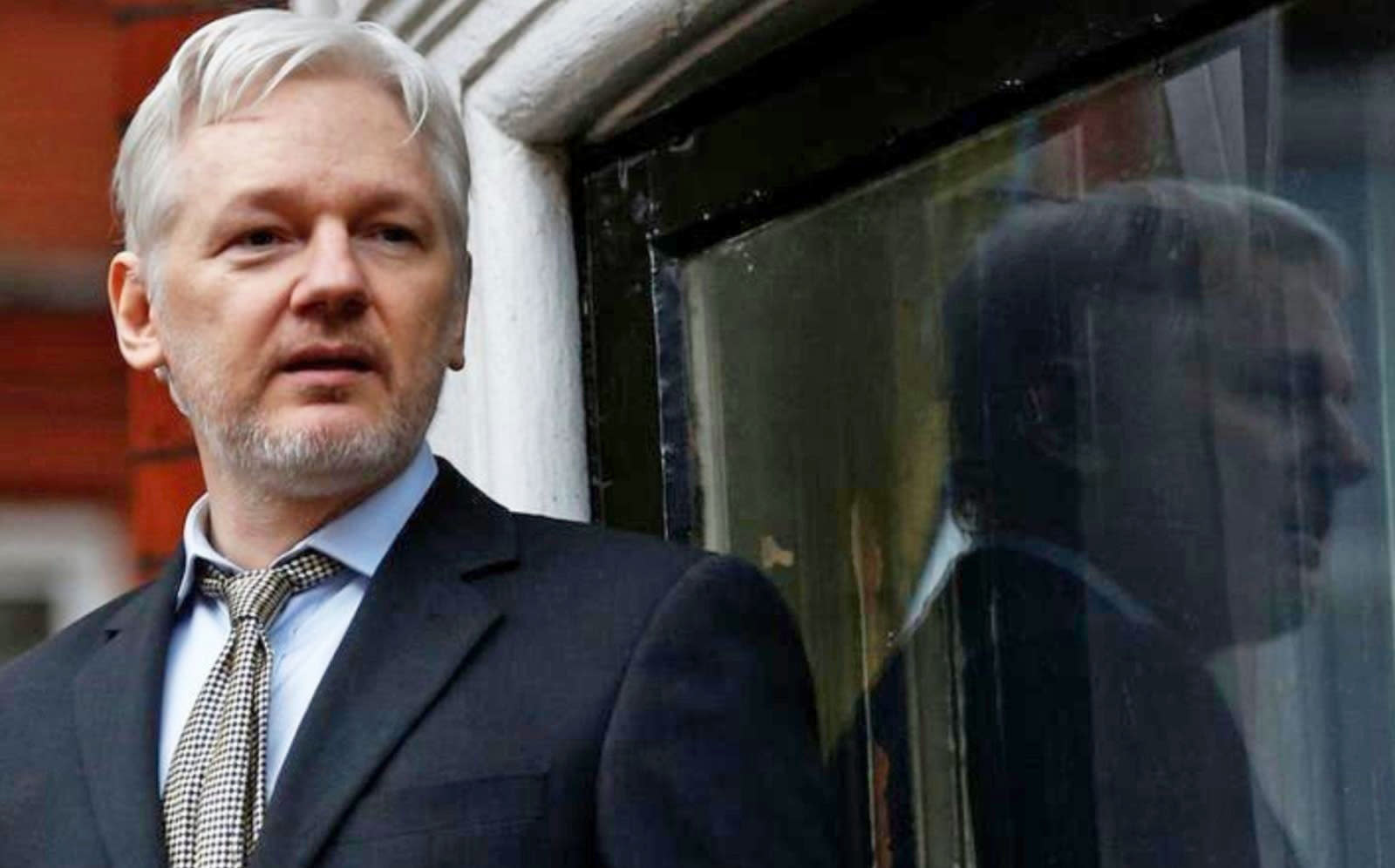 The Ecuadorian government has apparently spent quite a bit of money protecting Wikileaks founder Julian Assange. According to a report at The Guardian, the country had the full assent of the Ecuadorian president and foreign minister to "protect" Assange via "Operation Guest," which sources say had an average cost of at least $66,000 per month.

Documents from the Ecuadorian intelligence agency, Sanain, show that the total cost of what came to be called "Operation Hotel" ran $972,889 for the year period between June 2012 and August 2013. The agency hired an international security company, according to documents obtained by The Guardian, to secretly film and monitor the embassy in London where Assange lives. The company also placed a 24/7 two-person security team in a nearby apartment at £2,800 per month. In addition, said The Guardian, the team recorded every detail of Assange's daily life, including his interactions with his legal team, embassy staffers and any other visitors, all of which had to pony up their passports upon entering the embassy.

Over time, however, this protective relationship began to deteriorate, The Guardian reports. In 2014, the security team warned the Ecuadorian government that the Wikileaks founder had hacked into the communications system and was "intercepting and gathering information from the embassy and the people who worked there." This, and the total cost of the protective services, has led to questions at the Ecuadorian financial controller's office, as well as Assange's recent loss of internet access.