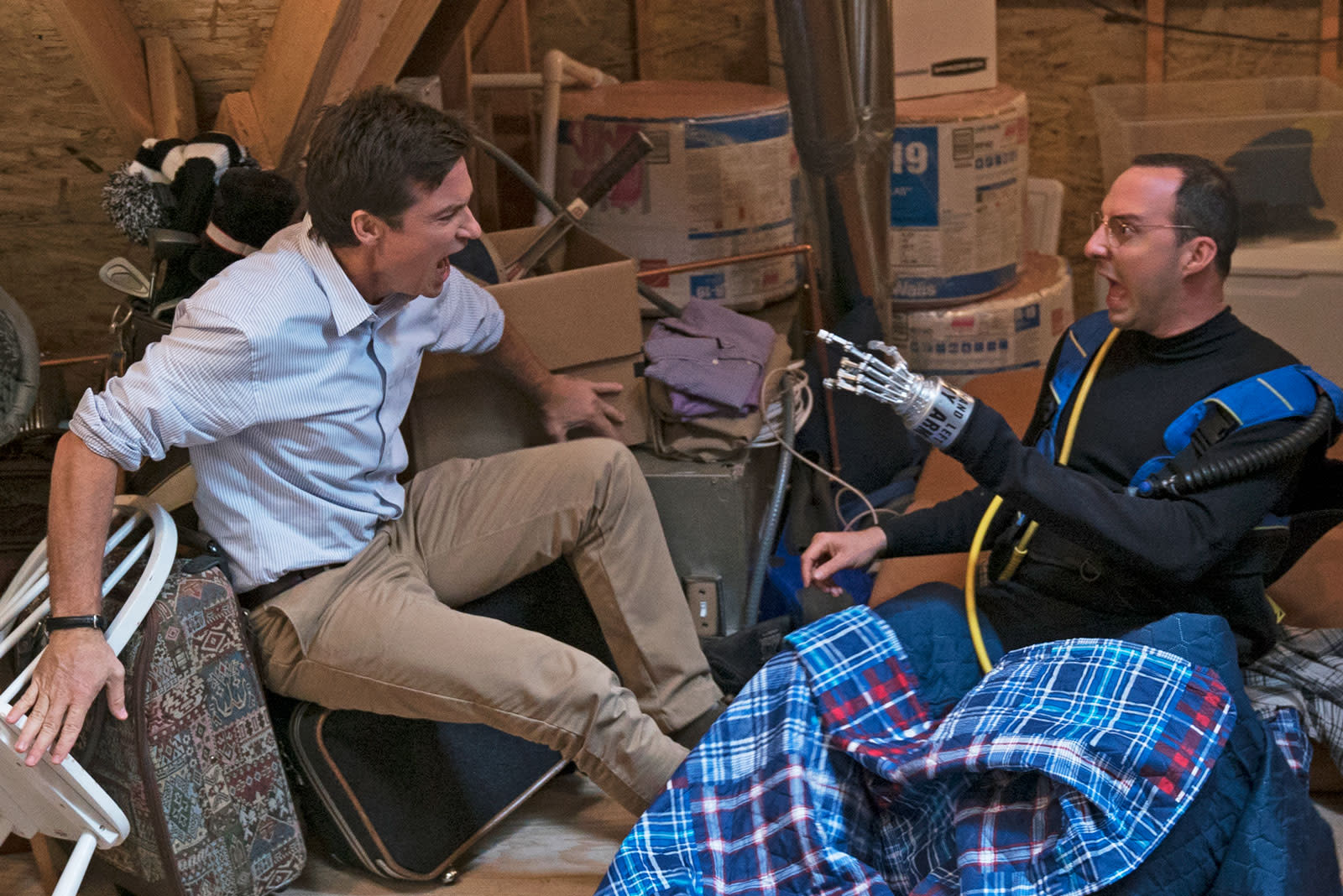 Last week, Netflix announced that the fifth season of Arrested Development would be released on May 29th, but it turns out we'll only be getting half of the season. Entertainment Weekly reports today that the season will be split, with the first eight episodes being released at the end of the month and the final eight debuting sometime later. The streaming service is also doing this with the upcoming fourth season of Unbreakable Kimmy Schmidt, a move likely made in order to ensure it would meet the May 31st Emmy consideration deadline.

Earlier this month, Netflix released a re-edited version of Arrested Development's fourth season, which when it was first released featured a storyline arrangement that some found unappealing. Originally, each episode focused on a single character but the rearranged version puts the season's plot in chronological order.

You can check out the season five trailer below.

In this article: ArrestedDevelopment, av, Emmy, entertainment, netflix, UnbreakableKimmySchmidt, video
All products recommended by Engadget are selected by our editorial team, independent of our parent company. Some of our stories include affiliate links. If you buy something through one of these links, we may earn an affiliate commission.