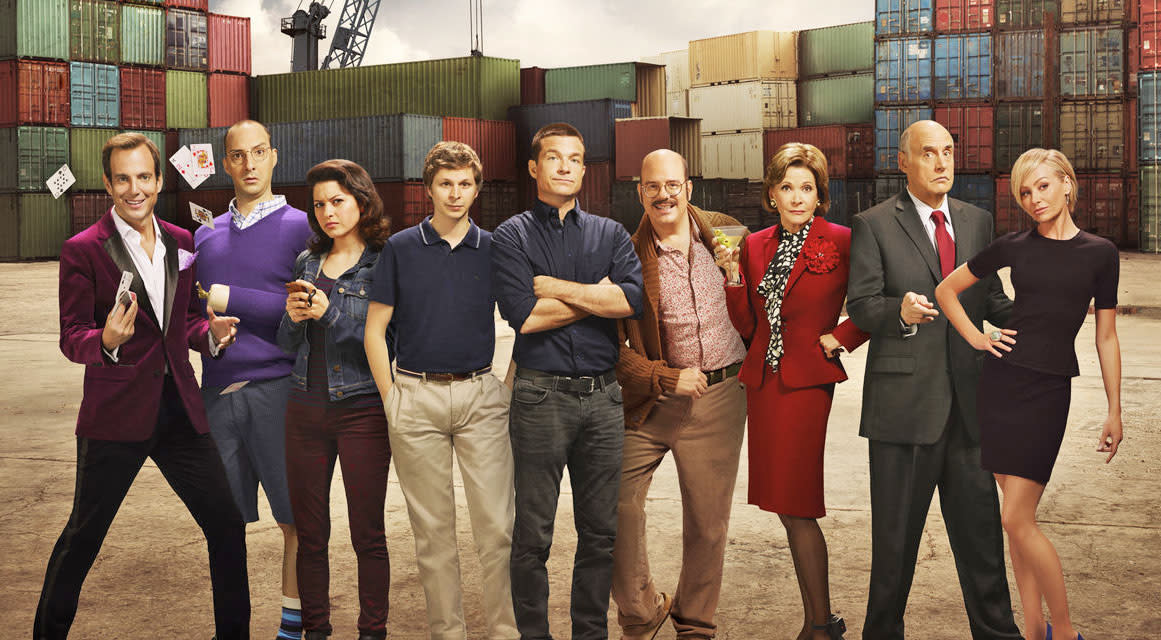 When revealing the re-edit of Arrested Development season four that hit Netflix last week, creator Mitch Hurwitz promised fans they wouldn't have to wait long for more of the cult favorite show. He wasn't kidding -- we're in the final countdown to season five, which Netflix will release on May 29th.

Along with the announcement, Netflix unveiled the season's first trailer, which gives a glimpse at where the Bluths are in 2018. Lindsay is running for Congress so she can "be part of the problem," George Michael is still attempting to impress women with his muscle suit and Michael keeps trying to ditch his horrible relatives once and for all. Meanwhile, the Bluths are giving themselves a Family of the Year award, because of course they are.

Bluth for Family of the Year! Arrested Development returns May 29. pic.twitter.com/e4bgQithYU

Unlike season four, which had a mostly standalone-character format (in part due to the actors' hectic schedules), the Bluths will be together far more often this time around. That should allow for much more of the manic comic chemistry those ridiculous characters share when they're in the same room.

However, there's a dark cloud hanging over the fifth season. Sexual assault and harassment allegations laid against Jeffrey Tambor (who plays George Bluth on Arrested Development) led to him leaving his other show, Transparent. Despite the claims against him, Netflix has confirmed that he'll appear in season five.

The new episodes are dropping only a day before the first half of Unbreakable Kimmy Schmidt's final season. Comedy fans might want to make sure they have unlimited juice in stock for the end of the month. This party's gonna be off the hook.

In this article: arresteddevelopment, av, entertainment, netflix, streamingvideo, trailer, transparent
All products recommended by Engadget are selected by our editorial team, independent of our parent company. Some of our stories include affiliate links. If you buy something through one of these links, we may earn an affiliate commission.