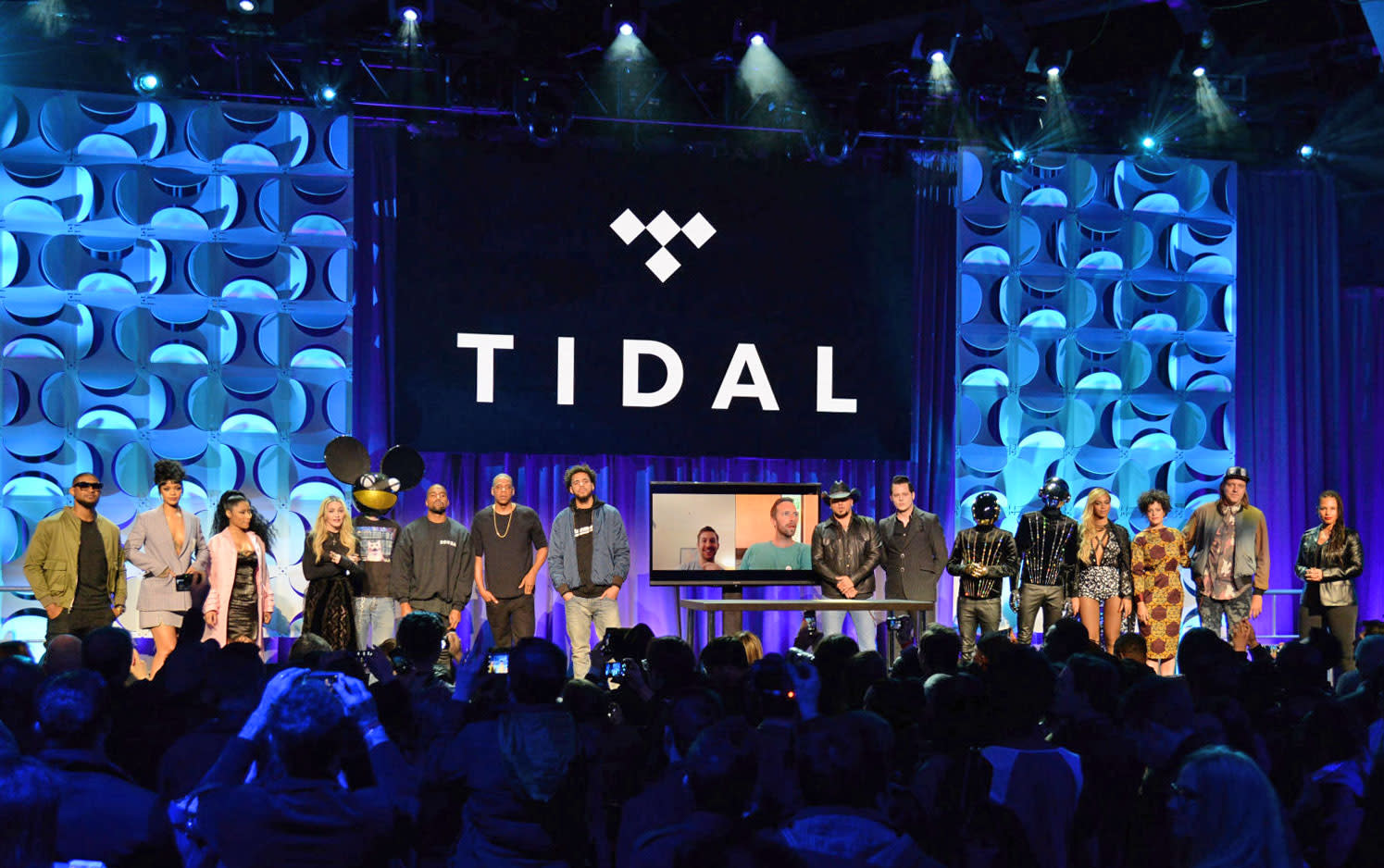 Remember how Jay-Z relaunched Tidal with the promise of treating artists more kindly than Spotify? If you believe Dagens Naeringsliv, just the opposite is true. The Norwegian newspaper is continuing a string of exposés with claims that Tidal is behind on payments to at least some labels, including the big three (Sony, Warner and Universal). Indie labels and artists have complained that they haven't been paid for months, with Propeller Records noting that it hadn't received Tidal royalties since October.

We've asked Tidal for comment, although it has insisted that previous allegations were part of a "smear campaign" and intended to fight back.

It may have a tough battle ahead. DN has previously alleged that Tidal was not only inflating streaming numbers for Beyonce and Kanye West, but exaggerating its overall subscriber base. And industry overseers have taken these claims seriously -- collection societies in Denmark and Norway are either instituting or pushing for investigations of Tidal's behavior. There's no guarantee they'll find any evidence of wrongdoing, but even the slightest whiff of irregularities could put it in serious trouble with both the music industry and the law.

In this article: gear, internet, music, royalties, services, streaming, tidal
All products recommended by Engadget are selected by our editorial team, independent of our parent company. Some of our stories include affiliate links. If you buy something through one of these links, we may earn an affiliate commission.