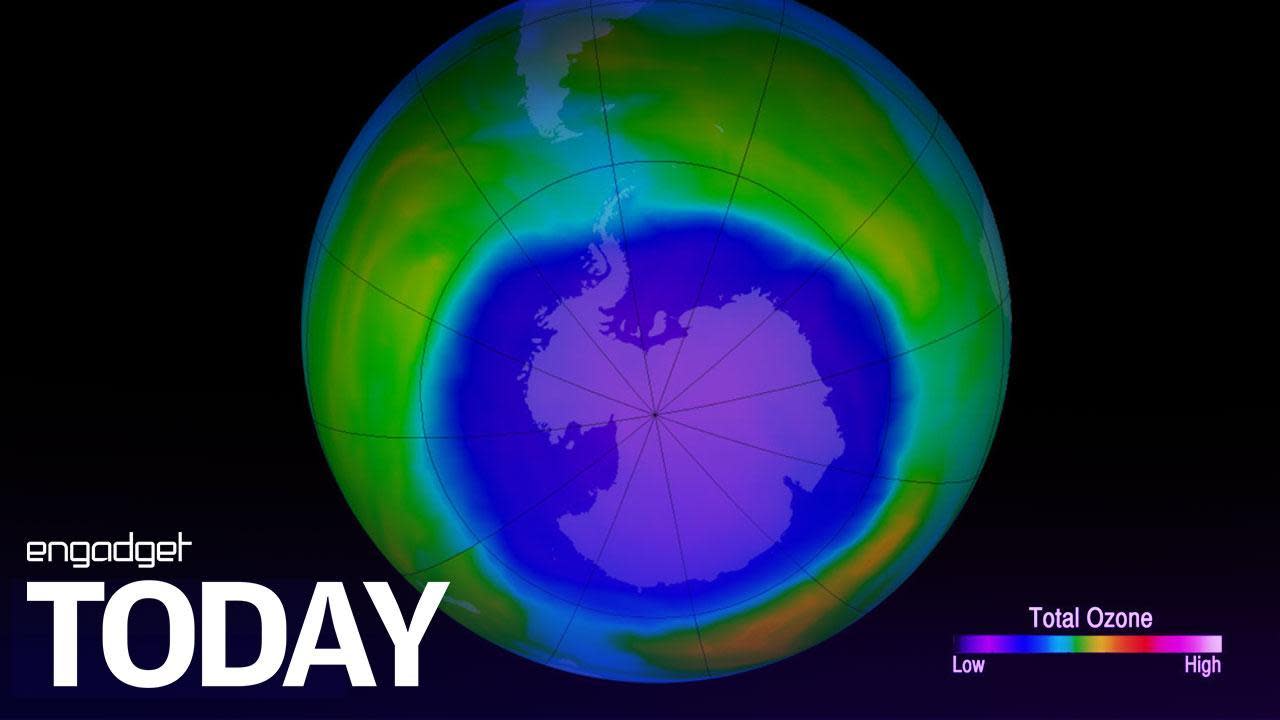 Scientists spent years campaigning for a ban on the ozone-damaging chemical CFC-11, but 30 years after it was phased out in the 1987 Montreal Protocol, someone somewhere is breaking the rules. According to the National Oceanic and Atmospheric Administration, emissions of the banned chemical are on the rise, climbing 25 percent since 2012. By now, production of CFC-11 is supposed to be at or near zero.

Scientists don't know who is creating the emissions, nor where they're coming from. Findings suggest they might be coming from somewhere in eastern Asia, but this can't be pinpointed any further. "Somebody's cheating," Duwood Zaelke, an expert on the Montreal Protocol, told The Washington Post. "There's some slight possibility there's an unintentional release, but ... they make it clear there's strong evidence this is actually being produced."

The researchers have considered a range of alternative explanations for the rise, including an increase in the demolition of buildings containing residue of the gas, but have concluded this could not explain the significant increase. Furthermore, there are now many effective alternatives to the chemical, which makes it hard to understand why it's being produced, and what the market for it could be.

CFC-11 was mainly used in foams, and can last for up to 50 years in the atmosphere. According to the UN Environment Program, if the emissions continue unchecked they have the potential to slow down the ozone layer's recovery rate by 22 percent, while leaving it vulnerable to other threats -- a damning blow to one of the planets greatest environmental success stories.

Zaelke added that the Montreal Protocol has a well-established history of enforcing its rules, and that it can't afford to risk its compliance record over the startling discovery. "They're going to find the culprits," he said. "This insults everybody who's worked on this for the last 30 years. That's a tough group of people."