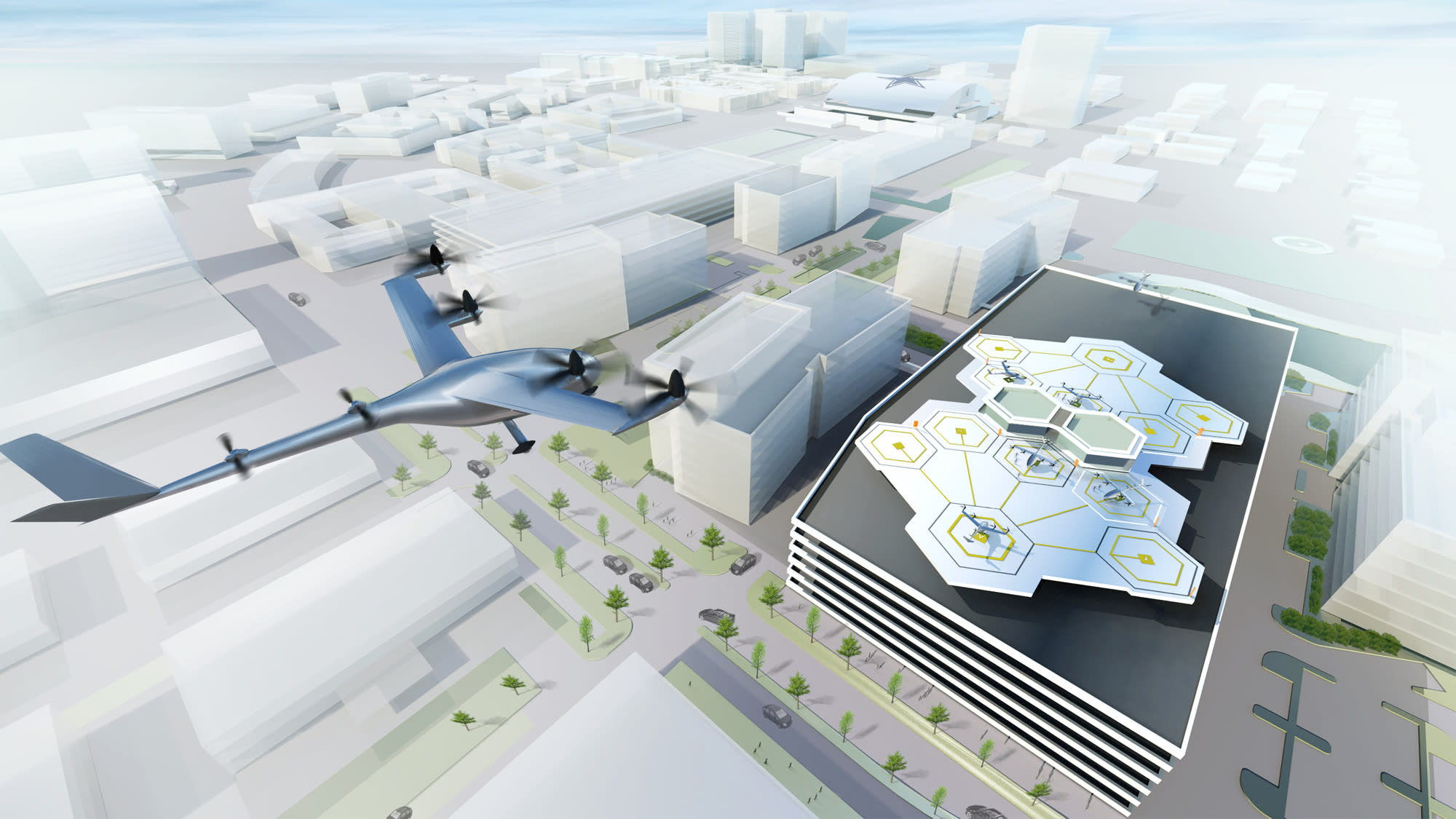 The Uber division working on flying taxis has just lost its chief: according to The Wall Street Journal and The Information, unit head Jeff Holden has stepped down and left the company. Holden's departure came as a surprise, considering the ride-sharing firm just held a conference to talk about its flying taxi project's development and new aerospace partners earlier this month. Uber CEO Dara Khosrowshahi reportedly revealed the development in an internal memo, telling employees that Holden's old team will be given a new home within the company. A spokesperson also told WSJ that Eric Allison, who used to be with Alphabet-backed flying car firm Zee.Aero, will lead the division going forward.

The spokesperson said in a statement:

"We're incredibly bullish on the future of aerial ride-sharing. Under the leadership of Eric Allison, the Elevate team is set up for success and will continue to chart the course for this growing industry."

Jeff Holden came to Uber four years ago after former CEO Travis Kalanick hired him from Groupon. He was one of the execs behind UberPool and apparently one of the people responsible for creating Uber's controversial values, which include "toe-stepping" and an "always be hustlin'" mentality. After Kalanick stepped down, new chief Dara Khosrowshahi quickly sought to rewrite Uber's company culture to focus on doing what's right. A number of Kalanick-era executives left the company after Khosrowshahi took over, and Holden is merely the latest to say goodbye.

In this article: business, flyingtaxi, gear, jeffholden, ridesharing, uber
All products recommended by Engadget are selected by our editorial team, independent of our parent company. Some of our stories include affiliate links. If you buy something through one of these links, we may earn an affiliate commission.