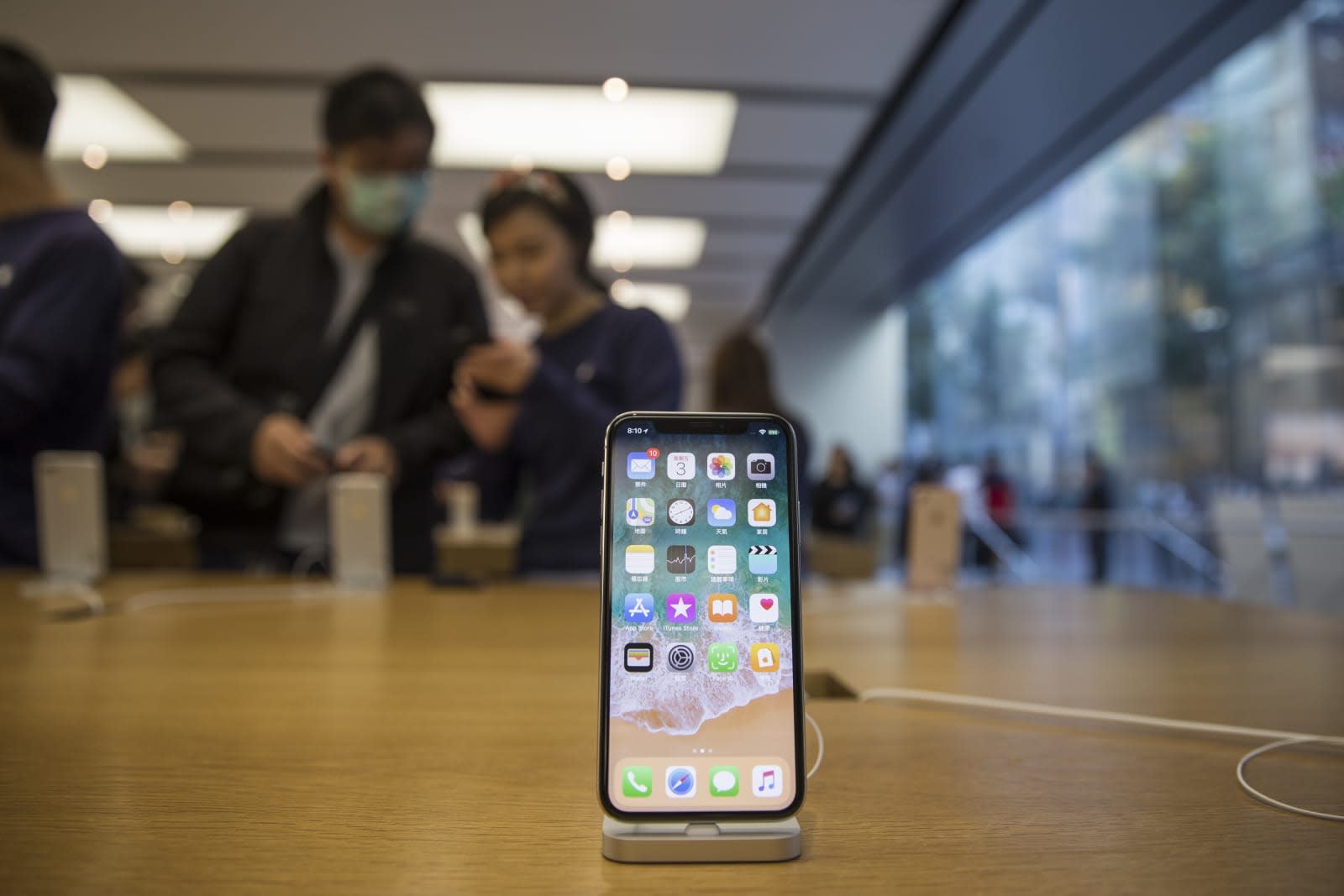 China has been giving Apple grief over more than VPN apps, it seems. The 9to5Mac team has obtained messages telling iOS developers to remove CallKit (a framework that uses an Apple-made calling interface for other apps) from their apps if they want to continue offering those apps in China. The move reportedly followed "newly enforced regulation" from the country's Ministry of Industry and Information Technology, although the message isn't specific about the law. We've asked Apple for more details.

The 9to5 crew speculated that this might be linked to China's disapproval of VoIP apps. In November 2017, Microsoft removed Skype from Chinese app stores over claims they violated digital security laws. CallKit isn't strictly in the same category, though, as it doesn't actually make the call -- app makers could use their own interfaces if they wanted. Provided this is accurate, officials clearly wanted to eliminate even a hint of calling functionality.

Apple may not have had much choice if it wanted to keep selling devices in China. With that said, the crackdown is bound to prompt further questions from American politicians worried that Apple is conceding to China too quickly. Senators, for instance, have wanted Apple to at least offer some kind of fight, even if it had to capitulate in the end.

In this article: apple, callkit, censorship, china, gear, internet, ios, iphone, mobile, politics, voip
All products recommended by Engadget are selected by our editorial team, independent of our parent company. Some of our stories include affiliate links. If you buy something through one of these links, we may earn an affiliate commission.