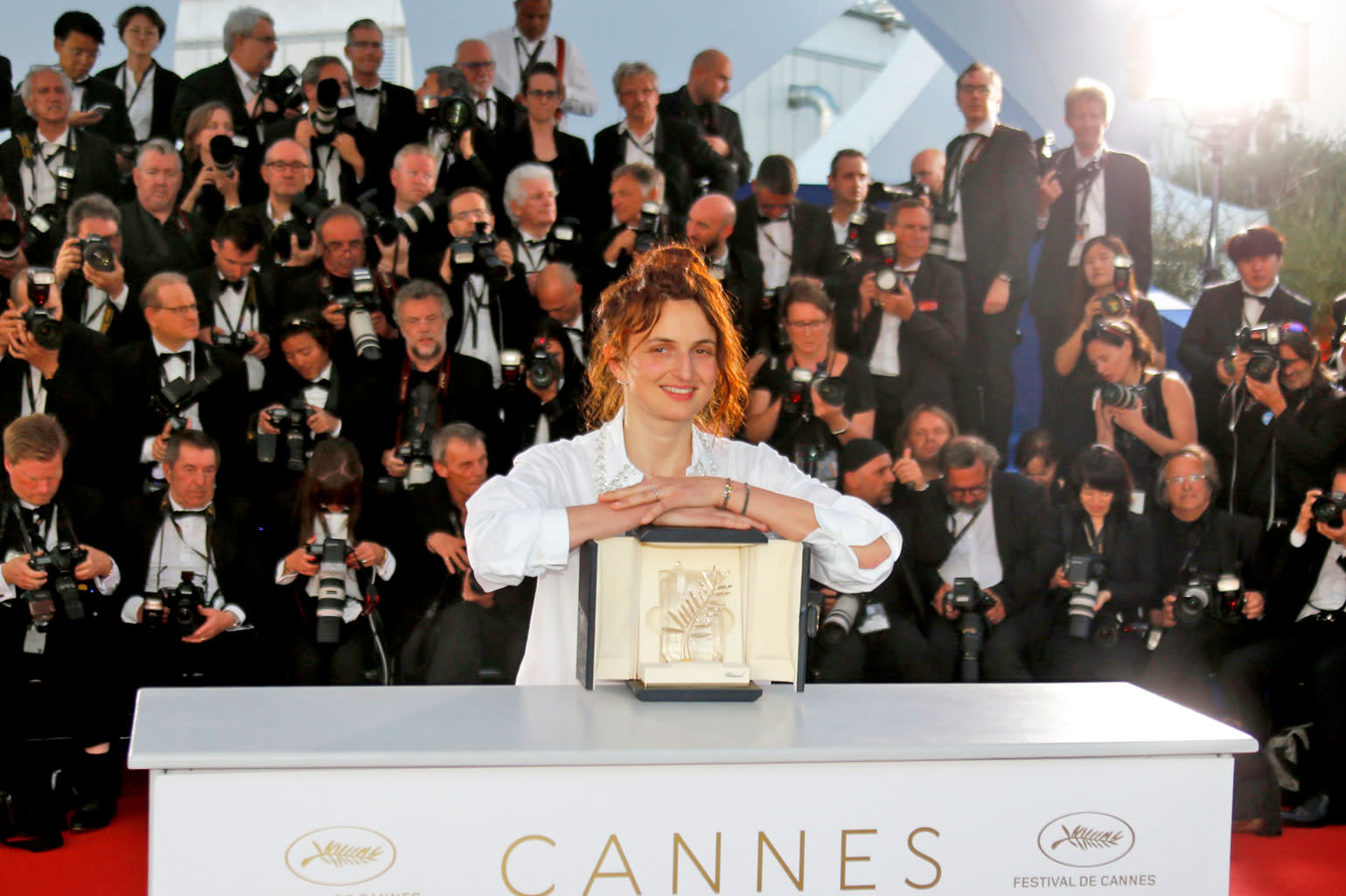 Netflix hasn't said when the two movies would be available online.

The company bowed out after a rule change effectively forced it to choose between showing movies at Cannes and showing them online. The festival would have required Netflix to offer its movies in French theaters in order to qualify, but doing so would have prevented it from streaming those movies in France for three years. Netflix's Ted Sarandos later said he didn't think showing movies in front of a Cannes jury was worth denying those movies to "millions" of French subscribers.

These acquisitions aren't the greatest coups for Netflix (it didn't get Palme d'Or winner Shoplifters, for example), but they still represent an end run around Cannes' approach to streaming productions. They also send a not-so-subtle message to the festival: it may have to embrace internet video if it's going to remain relevant.

In this article: cannes, CannesFilmFestival, entertainment, girl, happyaslazzaro, internet, movie, movies, netflix, services, streaming
All products recommended by Engadget are selected by our editorial team, independent of our parent company. Some of our stories include affiliate links. If you buy something through one of these links, we may earn an affiliate commission.