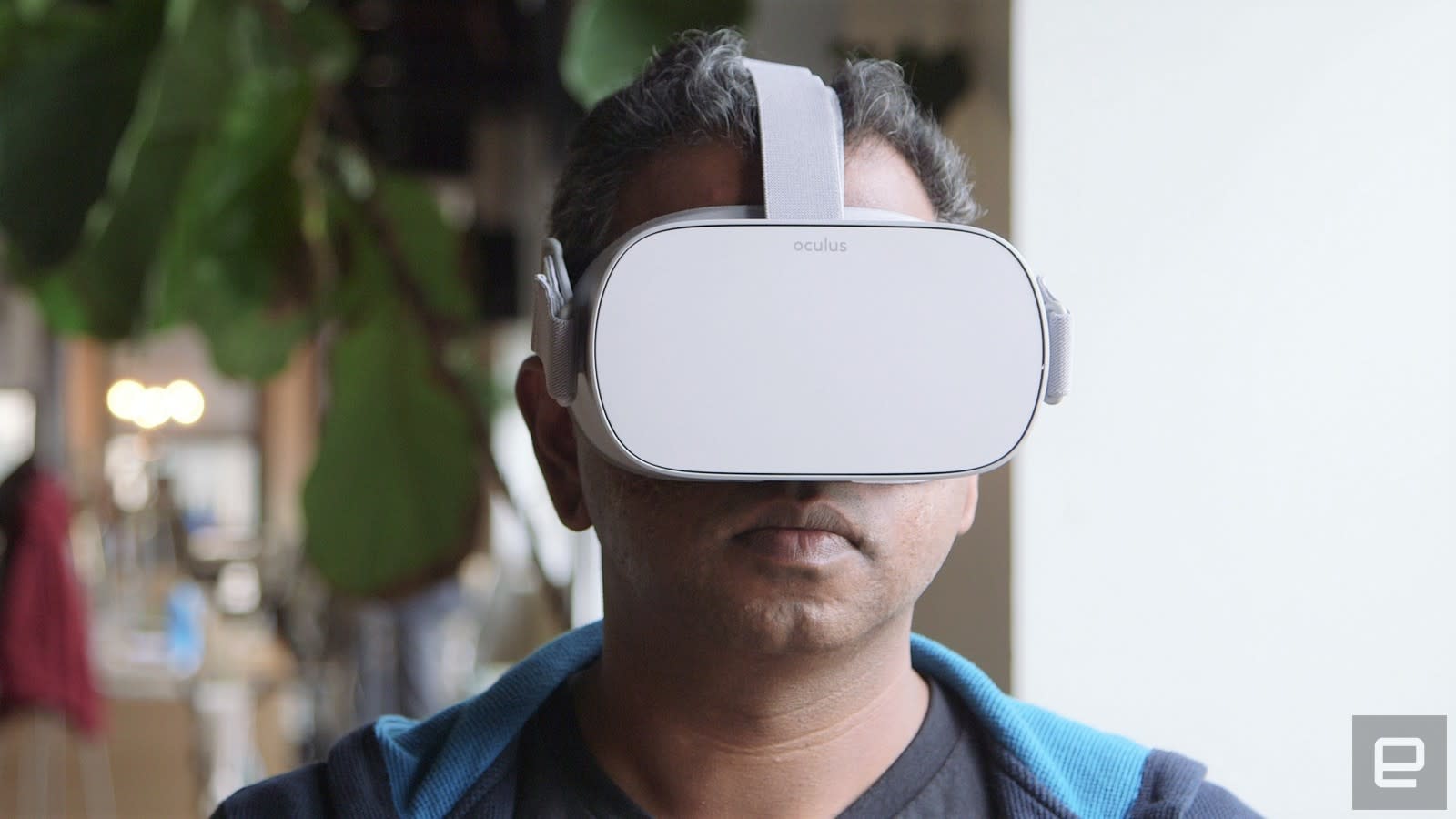 Downloadable extras are a staple of the gaming world on PCs, phones and consoles, but not in VR. With Oculus' devices, you've either had to buy another app or hope the creator would be kind enough to throw in thew new content for free. Not anymore: Oculus has introduced beta support for paid DLC in the mobile store serving both its stand-alone Go headset and Samsung's Gear VR. If a game developer wants to expand the story, for example, they can ask you to pay a small amount instead of charging for a wholly separate app.

The update also brings "implementation-detail" DLC, or extra content that can download as you progress through a game. In a comment, Facebook's Dmitry Soshnikov noted that developers could use this to shrink the initial download size and add maps to a game only as you need them. Given that the base Oculus Go only ships with 32GB of storage built-in, this could be vital for newcomers who may only have limited space for a new game.

It could be a while before you see apps that use the DLC support, and this may not be the most thrilling news if you're sick of in-app purchases. This might be important to expanding Oculus' VR plans, though. App creators may be more likely to support Oculus' headsets if they know they can sell content the way they would through any other device.

In this article: dlc, facebook, gaming, gear, gearvr, mobile, oculus, oculusgo, samsung, virtualreality, vr, wearable, wearables
All products recommended by Engadget are selected by our editorial team, independent of our parent company. Some of our stories include affiliate links. If you buy something through one of these links, we may earn an affiliate commission.