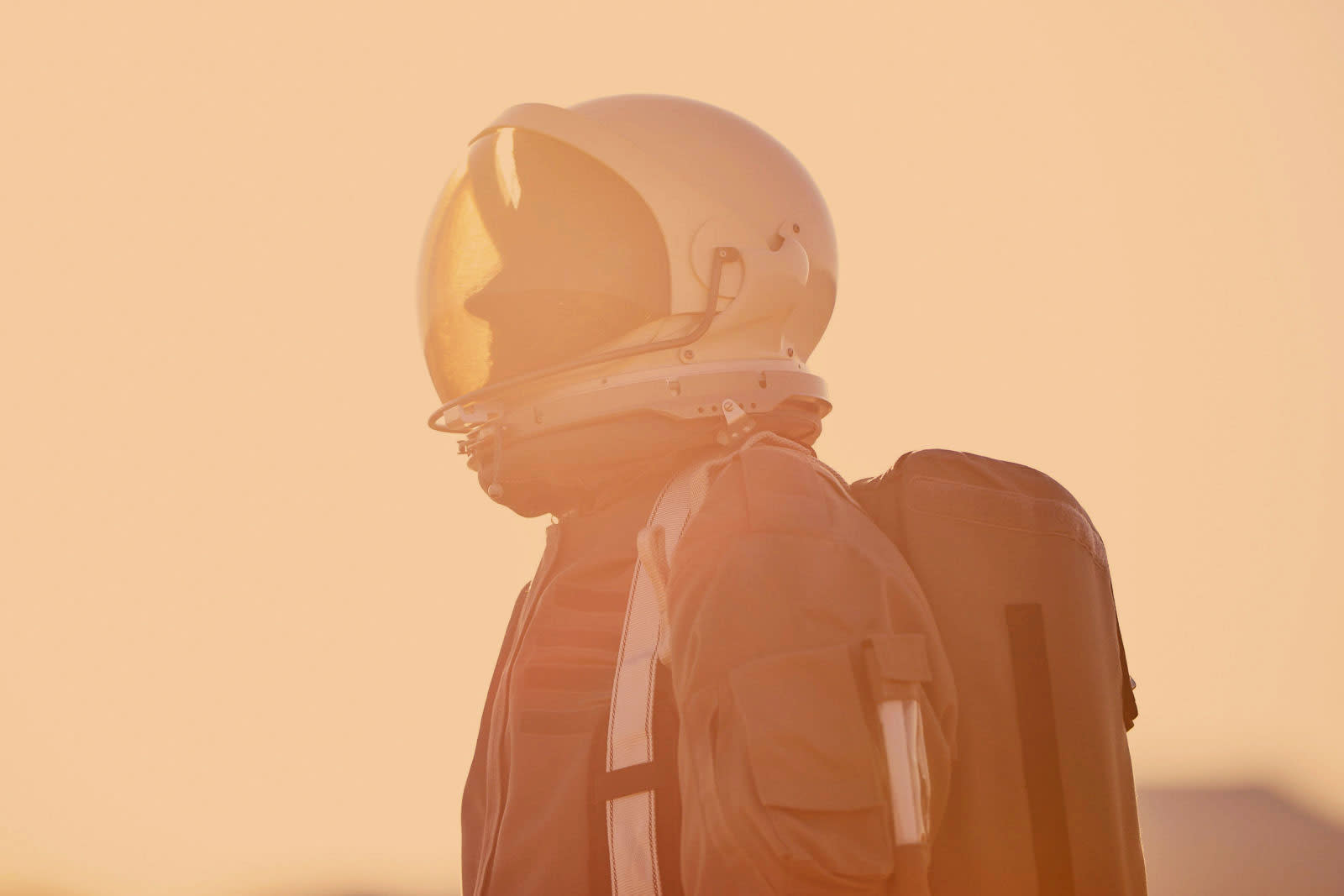 Cosmic radiation is one of the greatest threats to astronauts embarking on deep space missions, not the least of which is the effect on the brain: it could hinder your memory and destroy vital synapses. Thankfully, you might only need to take some pills. UCSF researchers have discovered that a drug from Plexxikon potentially prevents memory problems from cosmic radiation. Tests on mice show that the medicine forces the brain to replace irradiated immune system cells (microglia) with healthy examples, preventing inflammation that could damage memory functions.

Importantly, the effects are long-lasting. Untreated mice showed memory problems about three months after their exposure, but those who received the drug soon after exposure demonstrated healthy behavior. That's crucial when trips to Mars will include months of deep space flight and prolonged stays on a relatively unprotected planet.

The medicine might be useful sooner than you think. There are already similar compounds in use for cancer treatment trials, so it wouldn't take a huge leap to use this anti-radiation medicine in the real world. And it wouldn't just be useful for astronauts, either. It could help prevent cognitive issues after cancer radiation therapy, or alleviate the effects of diseases like Alzheimer's.

In this article: astronaut, cosmicradiation, gear, health, medicine, plexxikon, radiation, science, space, tomorrow, ucsf
All products recommended by Engadget are selected by our editorial team, independent of our parent company. Some of our stories include affiliate links. If you buy something through one of these links, we may earn an affiliate commission.