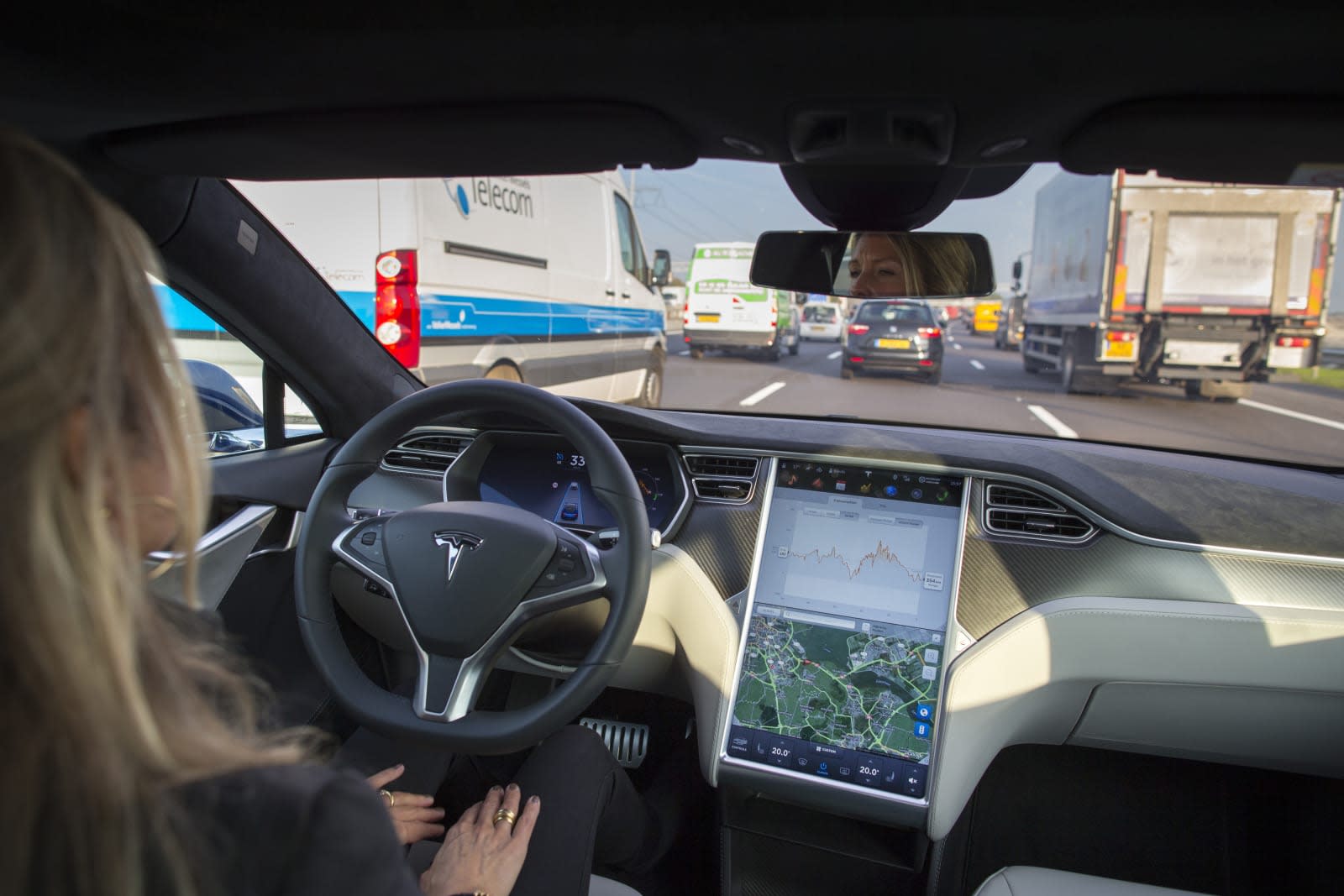 Autonomous vehicles really don't know how to switch lanes as well as people do. They tend to rely on either relatively static data models that are difficult to study in the thick of traffic, or are basic enough that the car might only change lanes when it's absolutely necessary -- that is, hardly at all. MIT's CSAIL has a better way. The school has developed an algorithm that changes lanes more like humans do while respecting road safety.

The new technique is a modification of a familiar concept of "buffer zones" that determine where other cars are going and how likely the driverless vehicle is to avoid a collision. Earlier systems calculated those zones in advance to save time, but MIT uses a "mathematically efficient" approach that creates new zones on the spot if performance falls well below that of a human driver. The process is skewed by speed and can even be customized based on the level of aggression, although there's always a "safety guarantee" that should spare you from having to swerve.

This is just an algorithm and may not reach the road for a long while. Toyota is backing the project alongside the Office of Naval Research, though, suggesting that it's just a matter of time before this enters real-world service. And it might be more important than it seems at first. If self-driving cars are going to coexist with humans, they'll need to blend in with human traffic patterns -- and that means changing lanes more often, even if it's just to get around slow drivers.

In this article: autonomous, csail, gear, mit, OfficeOfNavalResearch, robots, science, self-driving, self-drivingcar, toyota, transportation
All products recommended by Engadget are selected by our editorial team, independent of our parent company. Some of our stories include affiliate links. If you buy something through one of these links, we may earn an affiliate commission.