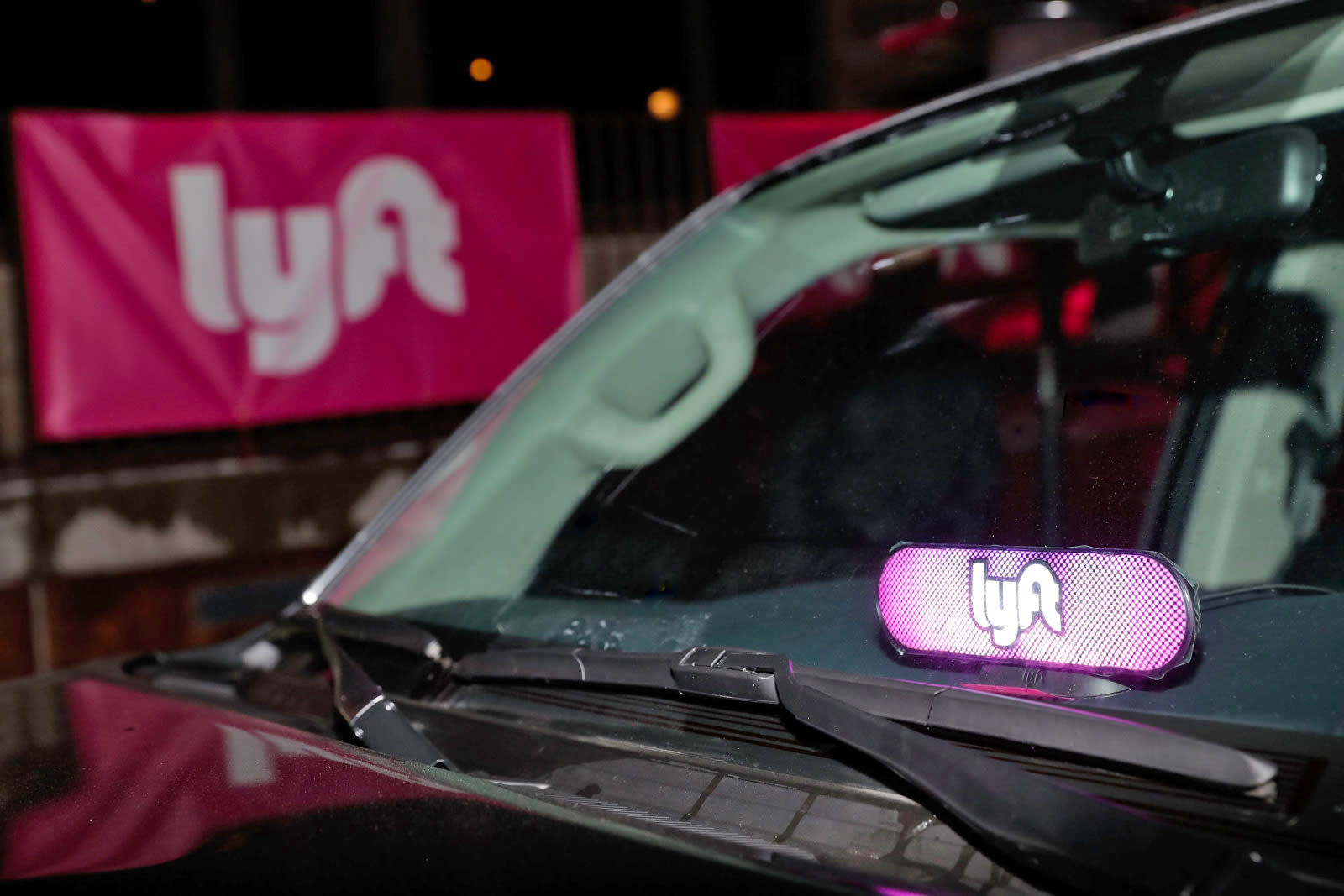 Lyft has faced more than one complaint that it isn't doing enough to back ridesharing drivers, and it's tackling that now with plans to expand its support Hubs. It's "nearly doubling" the operational hours for its existing 15 Lyft Hubs as of today, and it's introducing a "next generation" of Hubs this summer. They'll give drivers basic amenities, help desks, learning areas (both for careers and finances) as well as steep discounts on car rentals and maintenance.

The company went on to reiterate its view that human drivers will still have a place in the company despite its plans for autonomous cars. Driver ranks should "more than double" in the next 5 years, it said.

Lyft isn't shy about the reasons fr the hubs: it wants to increase the practical pay for drivers by "significantly" shrinking driving expenses. That's not the same as paying drivers more (what many workers actually want), but it could address gripes that service carries its share of hidden costs. It might also help the company keep fares down by reducing the pressure to raise pay, however temporarily.

In this article: gear, internet, lyft, ridesharing, services, transportation, workers
All products recommended by Engadget are selected by our editorial team, independent of our parent company. Some of our stories include affiliate links. If you buy something through one of these links, we may earn an affiliate commission.