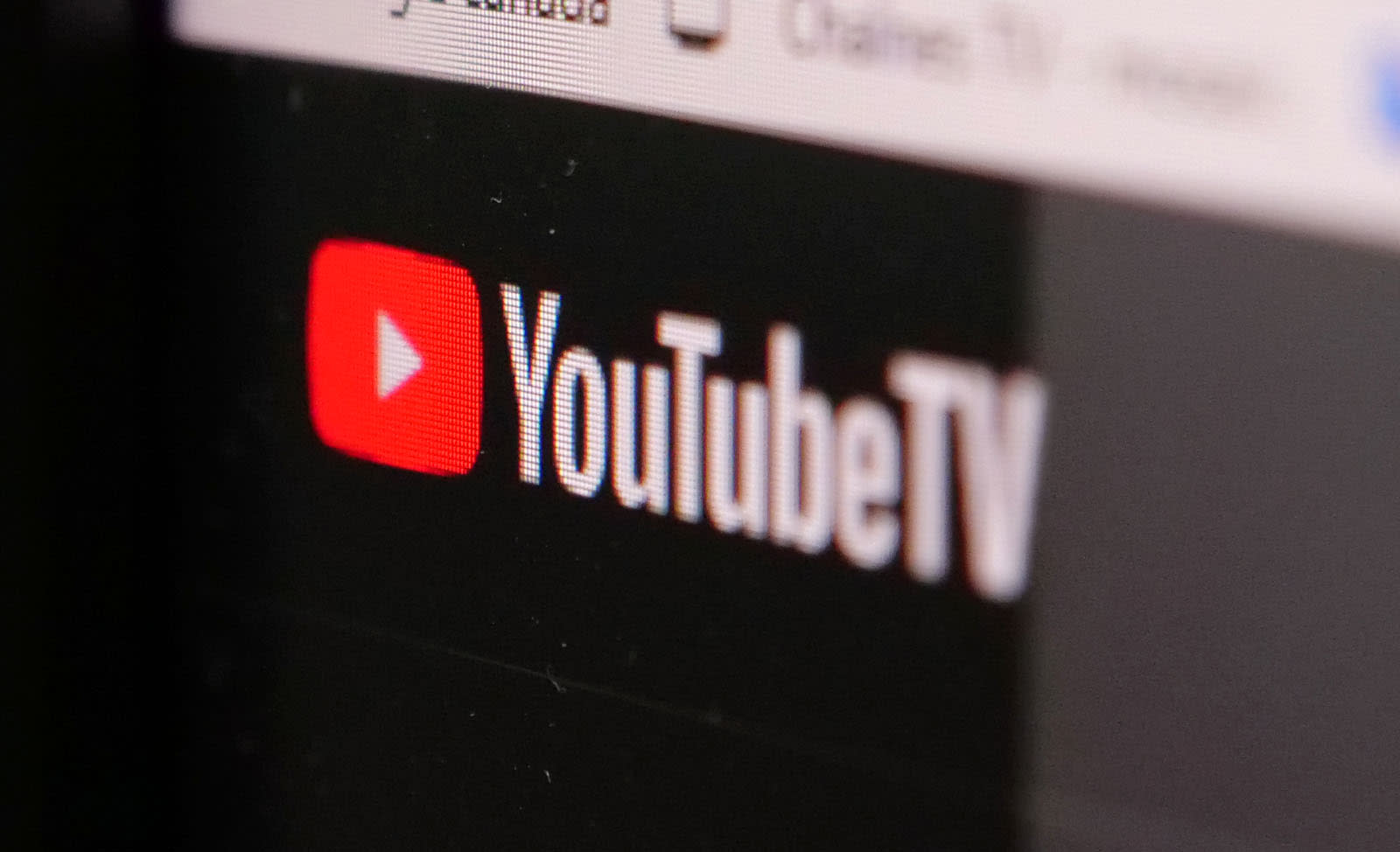 As users cut cords and go with live TV streaming services like Hulu and Sling TV, it gets harder for broadcasters to gauge those all-important ratings -- especially on a local level. Now, Nielsen has announced that it will start measuring local TV audiences for YouTube TV, one of the newest cord-cutting TV services. That will give advertisers "a full account of all viewing activity, irrespective of distribution channel," said Nielsen's Jeff Wender.

Last year, Nielsen added Hulu and YouTube TV's live TV service to its so-called C3 and C7 ratings, which reflect time-shifted viewership during three- and seven-day windows. Those numbers, however, aren't used directly for ad sales or official ratings, but to give broadcasters and production companies a better picture of their audiences.

The new figures, however, become part of Nielsen's so-called "common currency" ratings on a local level, so they do impact advertisers, producers and broadcasters. Nielsen has divided the US into 210 separate DMAs, or counties, that form local TV markets. The addition of YouTube TV should boost those figures and give players more insight about how users consume media in specific markets.

We're excited to be able to help local media buyers and sellers capture digital audiences, as well as provide advertisers a full account of all viewing activity, irrespective of distribution channel.

Google hasn't disclosed subscriber numbers for YouTube TV, but CNBC estimated them at around 300,000 earlier this year (Hulu had 450,000 at the same point, for comparison). The services costs $40 for month for 60 channels, with add-on packages running $5 to $15.

Some analysts believe that YouTube TV currently loses about $5 per subscriber, or $60 million per year. It's likely playing the long game, though, hoping to get better broadcaster rates by boosting subscriber numbers or even developing its own content or channels. Doing the latter would allow it to introduce its own, highly targeted advertising system to YouTube TV.

In this article: av, entertainment, google, LiveTV, LocalAudience, Nielsen, OTA, Ratings, Streaming, YouTubeTV
All products recommended by Engadget are selected by our editorial team, independent of our parent company. Some of our stories include affiliate links. If you buy something through one of these links, we may earn an affiliate commission.