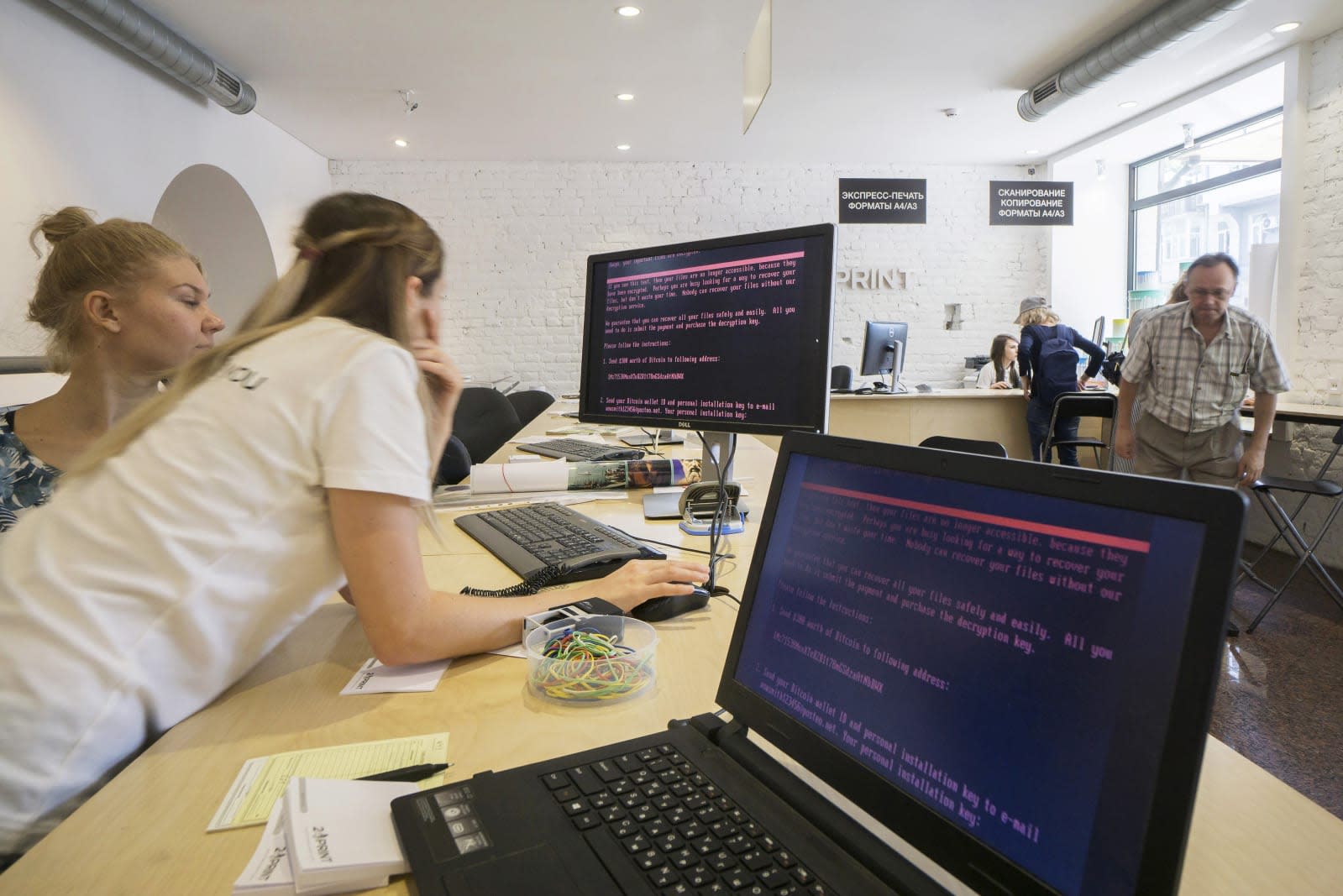 Russia has denied planning a major cyberattack that would disrupt soccer's Champions League final this weekend. Ukraine's SBU security service said on Wednesday that malware infecting hundreds of thousands of routers was the work of Russian hackers preparing for an assault on the country. The attackers were accused of targeting Saturday's match in Kiev. According to Reuters, the Kremlin has strongly denied these accusations.

The malware reportedly bears similarities to code used in previous cyberattacks that the US government linked to Russia. Hackers associated the malware used in the most recent botnet plague with a group of photos on Photobucket (which have since been deleted) and a domain now under the FBI's control. That infrastructure installed malicious plugins every time a router connected to it, but the plugins vanish every time an infected device is rebooted, with only the core malware code remaining. So, the photo deletion and domain seizure will severely limit the effectiveness of the malware network. Router owners were still advised to reboot their devices and update the firmware using official sources as soon as possible.

Ukraine had understandable reasons for believing it was once again a cyberattack target. It's endured several cyberattacks over the last few years -- one knocked a power grid offline, while another hit an airport, banks and the Ukraine government.

In this article: botnet, championsleague, cyberattack, fbi, gear, hackers, kremlin, routers, russia, security, ukraine
All products recommended by Engadget are selected by our editorial team, independent of our parent company. Some of our stories include affiliate links. If you buy something through one of these links, we may earn an affiliate commission.