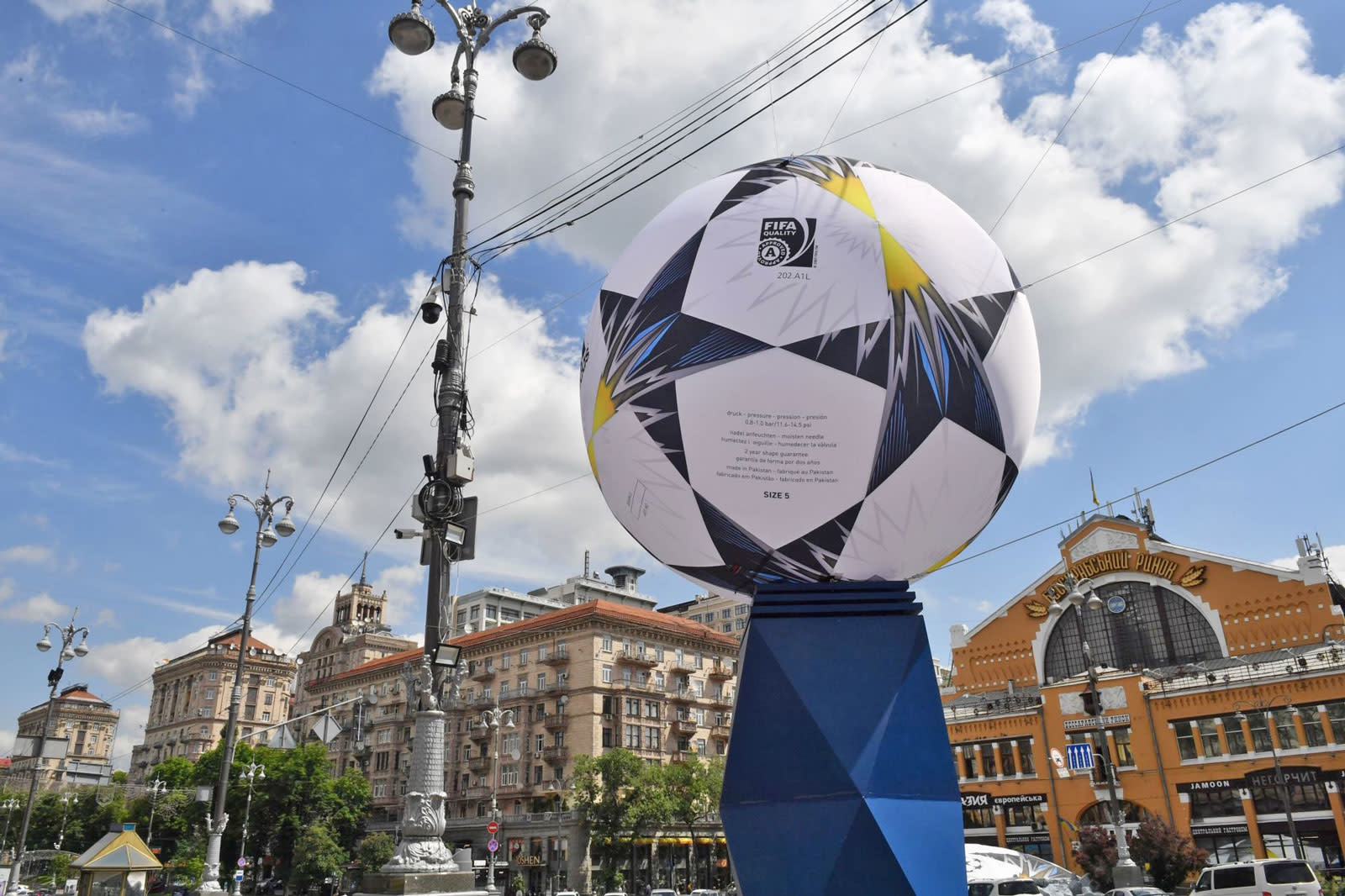 Cisco says hackers have infected more than 500,000 routers and other devices with malware to prepare for a cyberattack, and Ukraine could be the target. The country's SBU security service claims the malware is evidence Russia is preparing for a major attack "aimed at destabilising the situation" during the Champions League soccer final in Kiev Saturday, Reuters reported. Ukraine's annual Constitution Day celebrations may also be a target, according to the AP.

Researchers at Cisco have been tracking the malware for months and suspect Russia is responsible -- the company alerted US and Ukraine authorities to its findings, though is not aware what the hackers are planning. US Homeland Security agents are investigating the malware, which has similar code to malware the government claims Russia used in prior attacks.

Security researchers have kept an eye on potential risks in Ukraine after recent attacks. Russian hackers were believed to be behind a Ukraine power grid outage in 2016. Last June, the NotPetya attack hampered banks, an airport and businesses in Ukraine and Russia before spreading elsewhere -- the US and the UK both claimed Russia was behind the assault, which the Kremlin denied.

In this article: championsleague, cisco, cyberattack, gear, hackers, notpetya, routers, russia, security, ukraine
All products recommended by Engadget are selected by our editorial team, independent of our parent company. Some of our stories include affiliate links. If you buy something through one of these links, we may earn an affiliate commission.