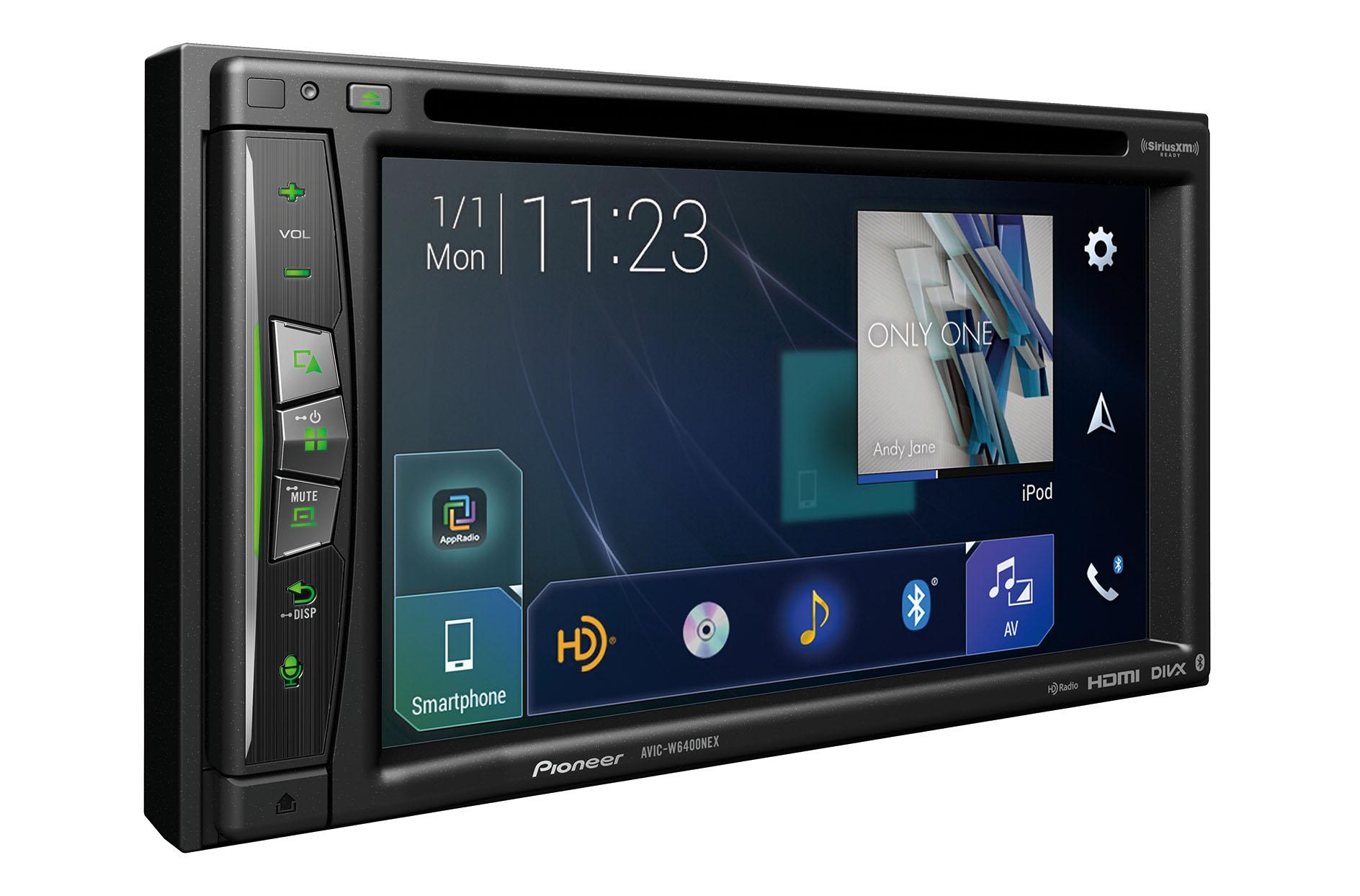 Android Auto Wireless promises to make vehicle smartphone connections less of a futz, provided you have both a phone and infotainment system that supports it. Google is handling the first part, and Pioneer just announced that it has joined JVCKenwood in offering in-dash receivers with the tech. The three models (the AVIC-W8400NEX, -W6400NEX and -W4400NEX) are the first that can connect over wireless or USB to both Android Auto and Apple CarPlay, Pioneer claims.

The receivers support Google Assistant and Siri, letting you do things like control your home lights, garage doors and thermostat from your car. They're also "the most feature packed receivers offered by Pioneer," the company notes, supporting back up cameras, navigation (via Here maps) and other features.

To use the Wireless Android Auto feature, you'll need to have a Google Pixel, Pixel 2, Nexus 5X or Nexus 6P for now. Once Android P rolls out widely, though, the feature will be supported on compatible Android devices from Samsung, LG and other companies.

The main differences between the models are the screen size and type of touch, with the AVIC-W8400NEX and W6400NEX packing 7- and 6.2-inch capacitive displays, and the W4400NEX carrying a 7-inch resistive touch model. They're now available with suggested retail prices of $1,200, $800, and $700, respectively.

In this article: AndroidAuto, Apple, CarPlay, gear, GoogleAssistant, HomeAutomation, Pioneer, Receiver, TL18TAIN, transportation, Wireless
All products recommended by Engadget are selected by our editorial team, independent of our parent company. Some of our stories include affiliate links. If you buy something through one of these links, we may earn an affiliate commission.