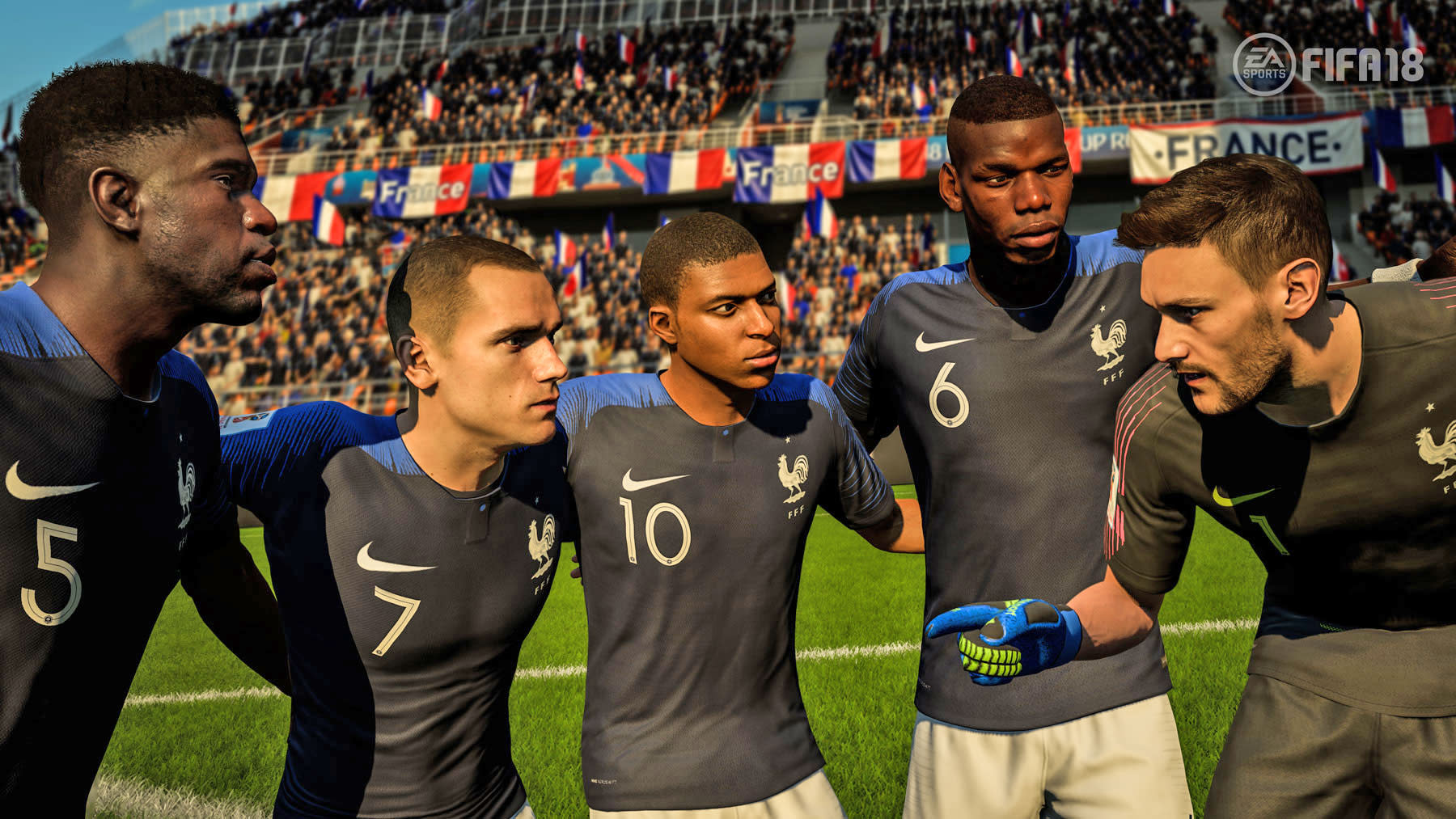 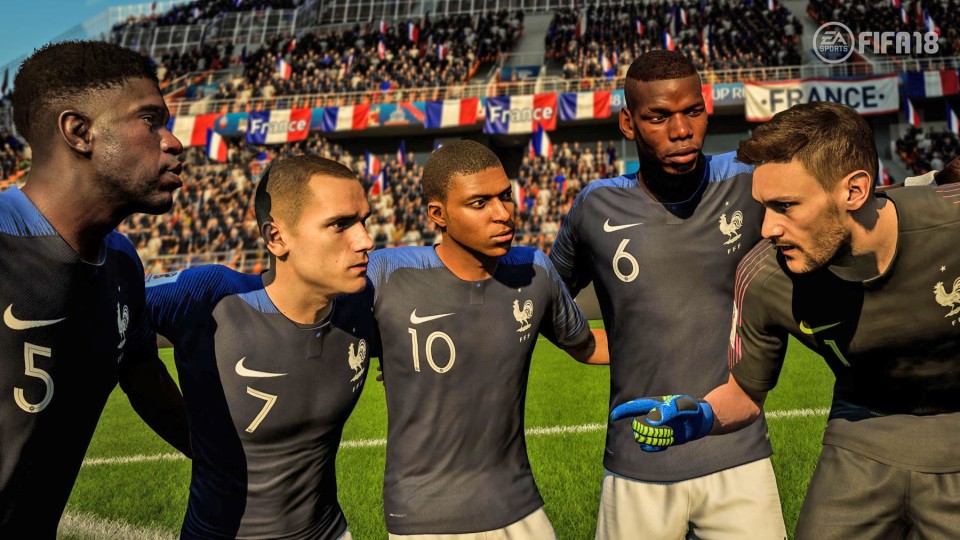 Predictions are less of a science and more of an art, especially when it comes to high-pressure sporting events where anything can go. EA Sports, with one eye on an attention-grabbing headline, is hoping to prove its bona fides by saying that it has predicted which nation will win this year's World Cup.

According to the company, the eventual winners will be France, who will face Germany in a final that will only be decided on penalties. France will take the trophy after netting 5 to Germany's 4, despite the fact that Germany hasn't lost a penalty shoot out since 1976.

The prediction says that France's route to the final included a 2-1 toppling of Belgium's current golden generation, while Germany beat Spain 3-1. EA says that Egypt, Iceland and Mexico will all leave the competition early, and that the Golden Ball Award will be won by France's Antoinne Griezmann.

EA Sports hasn't explained just how it reached the conclusion, although it would be funny if it just simmed through its World Cup DLC for FIFA 18. That said, this wouldn't be the first time that EA Sports has correctly predicted the outcome of a sporting event: it said that Germany would win the World Cup in 2014. Not to mention that its Madden franchise has guessed the actual winner of the Super Bowl nine times out of thirteen.

In this article: av, EA, EASports, ElectronicArts, FIFA, FIFA18, gaming, Prediction, SorryEngland, Sports, TL18TWCF, WorldCup
All products recommended by Engadget are selected by our editorial team, independent of our parent company. Some of our stories include affiliate links. If you buy something through one of these links, we may earn an affiliate commission.