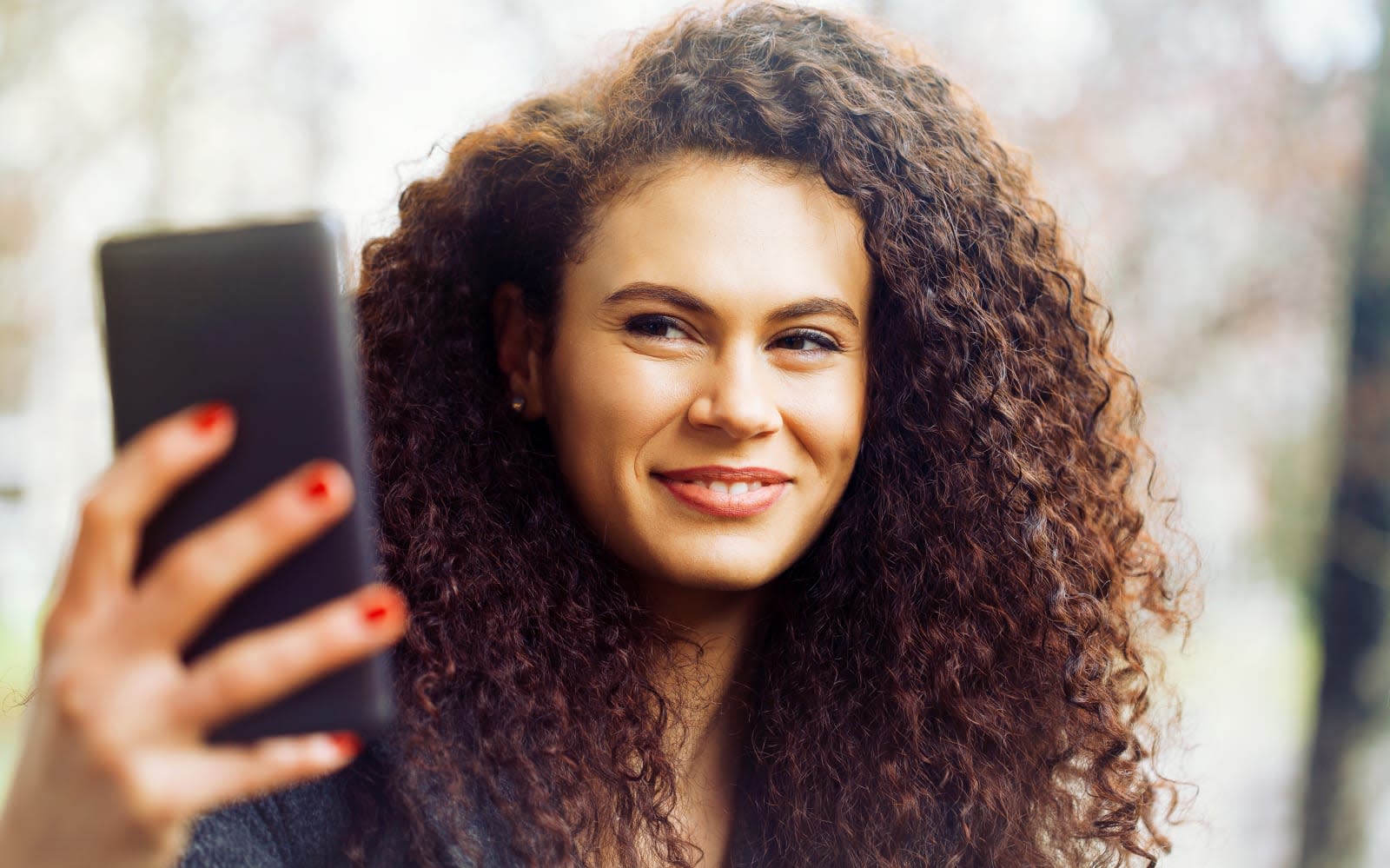 Snapchat has quite a few intriguing Lenses you can play with, including its body-tracking ones that can follow you around and its majestic sky whale Lens that uses sky segmentation technology. Now, it has rolled out the first ever Lens that reacts not just to what it sees, but also to what it hears. The ephemeral messaging app has just added the first Lens that reacts to sound to its carousel. It's a cute animal mask overlay for your face, with ears that pulse and glow and eyes that move based on the sounds it hears. While perhaps not as awe-inspiring as the sky whale, Snapchat says it's just the first of many: the company plans to launch more Lenses that react to sounds over the coming weeks.

Check out the new Lens in the video below, or check your carousel to try it out yourself.

In this article: carousel, gear, lens, mobile, snapchat
All products recommended by Engadget are selected by our editorial team, independent of our parent company. Some of our stories include affiliate links. If you buy something through one of these links, we may earn an affiliate commission.