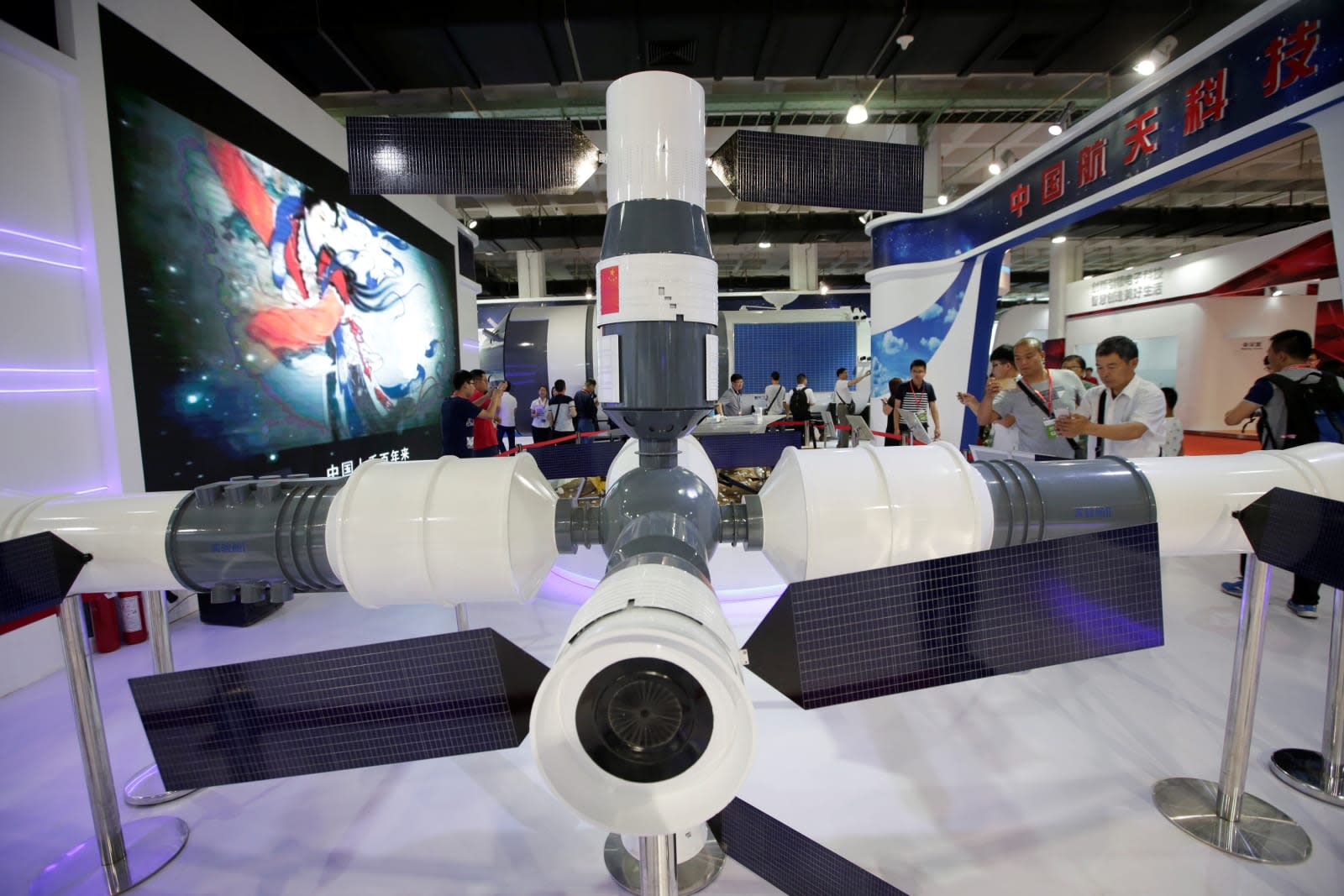 With China's Tiangong-1 space station plummet Earthward to a fiery demise back in April, the country has looked forward to its next space outpost. The East Asian nation hopes to have it in orbit by the end of 2022, and is planning to open it up to the world: UN member states can now apply to visit the China Space Station, as it will be called, to perform experiments.

"The China Space Station belongs not only to China, but also to the world. Just as the Outer Space Treaty of 1967 proclaimed, the exploration and use of outer space shall be a common province for humankind. Outer space should become a new domain for promoting the common interests of everyone, rather than a new battlefield for competition and confrontation," said China's representative to the UN, Ambassador Shi Zhongjun, in a statement announcing the initiative.

China's using its upcoming space station as a base to promote international cooperation -- "space diplomacy," as the UN's Office for Outer Space Affairs said in the statement. It's China's latest in a slow campaign to forge stronger ties with other countries, like its partnership with France to launch a climate change-studying satellite.

For now, China will only consider applicants proposing three kinds of experiments: Those who develop their own payloads, those who will use facilities provided by China and those who bring their own material up for research outside the space station.

In this article: china, ChinaSpaceStation, space, SpaceStation, UnitedNations
All products recommended by Engadget are selected by our editorial team, independent of our parent company. Some of our stories include affiliate links. If you buy something through one of these links, we may earn an affiliate commission.