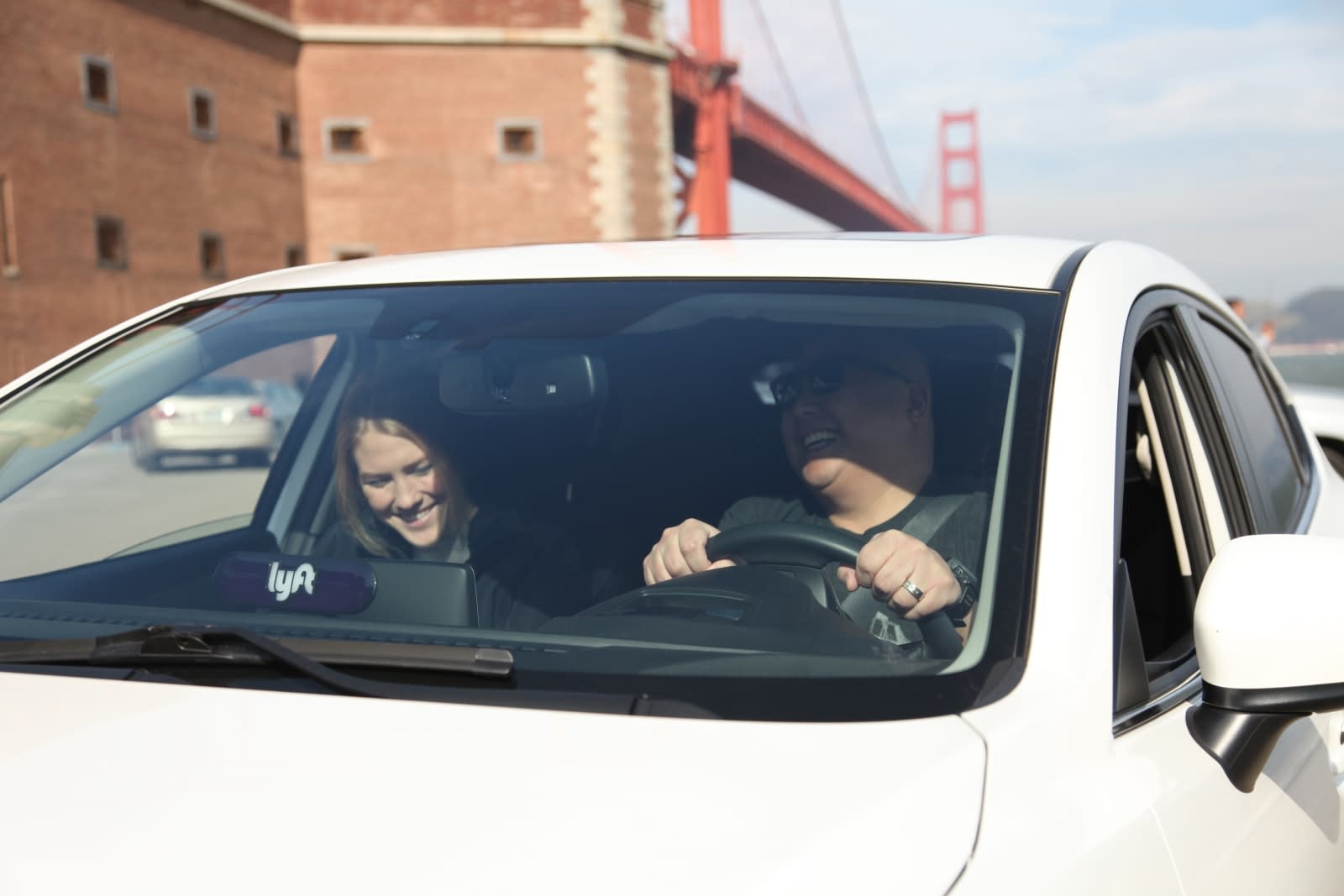 Ridesharing companies have been repeatedly been accused of paying meager wages to drivers, and San Francisco has had enough. City Attorney Dennis Herrera has sent subpoenas to Uber and Lyft demanding that the companies hand over records from 2015 onward for driver pay, benefits, and whether workers are considered employees or independent contractors. Herrera's office wants Uber and Lyft to honor a California Supreme Court decision that requires companies to prove that their drivers are contractors, and to provide appropriate benefits if they don't meet that criteria.

The city isn't going to accept a company "shirking its responsibility" and foisting it on to taxpayers who have to cover someone's emergency room visit, Herrera said. He added that any company "valued at $62 billion" (aka Uber) can afford health care.

We've asked Uber and Lyft for comment. To date, though, they've fought tooth-and-nail against attempts to classify their drivers as employees. If they did, their driver costs would likely surge as they'd have to both guarantee a real-world minimum wage income as well as cover health care, parental leave and other typical benefits. That, in turn, would erode some of the fare advantages over conventional taxis. The subpoenas don't give them much choice in the matter -- they either shed light on the subject or find themselves in legal trouble.

Update: Uber has declined to comment, but Lyft told Engadget it had a "long track record" of working with policymakers and that it was eager to help the City Attorney "fully understand" its business model. It asserted that Lyft drivers make $25 per hour before expenses, which reportedly run between $3 and $4 per hour.

In this article: gear, government, internet, lyft, politics, regulation, ridesharing, sanfrancisco, services, transportation, uber
All products recommended by Engadget are selected by our editorial team, independent of our parent company. Some of our stories include affiliate links. If you buy something through one of these links, we may earn an affiliate commission.