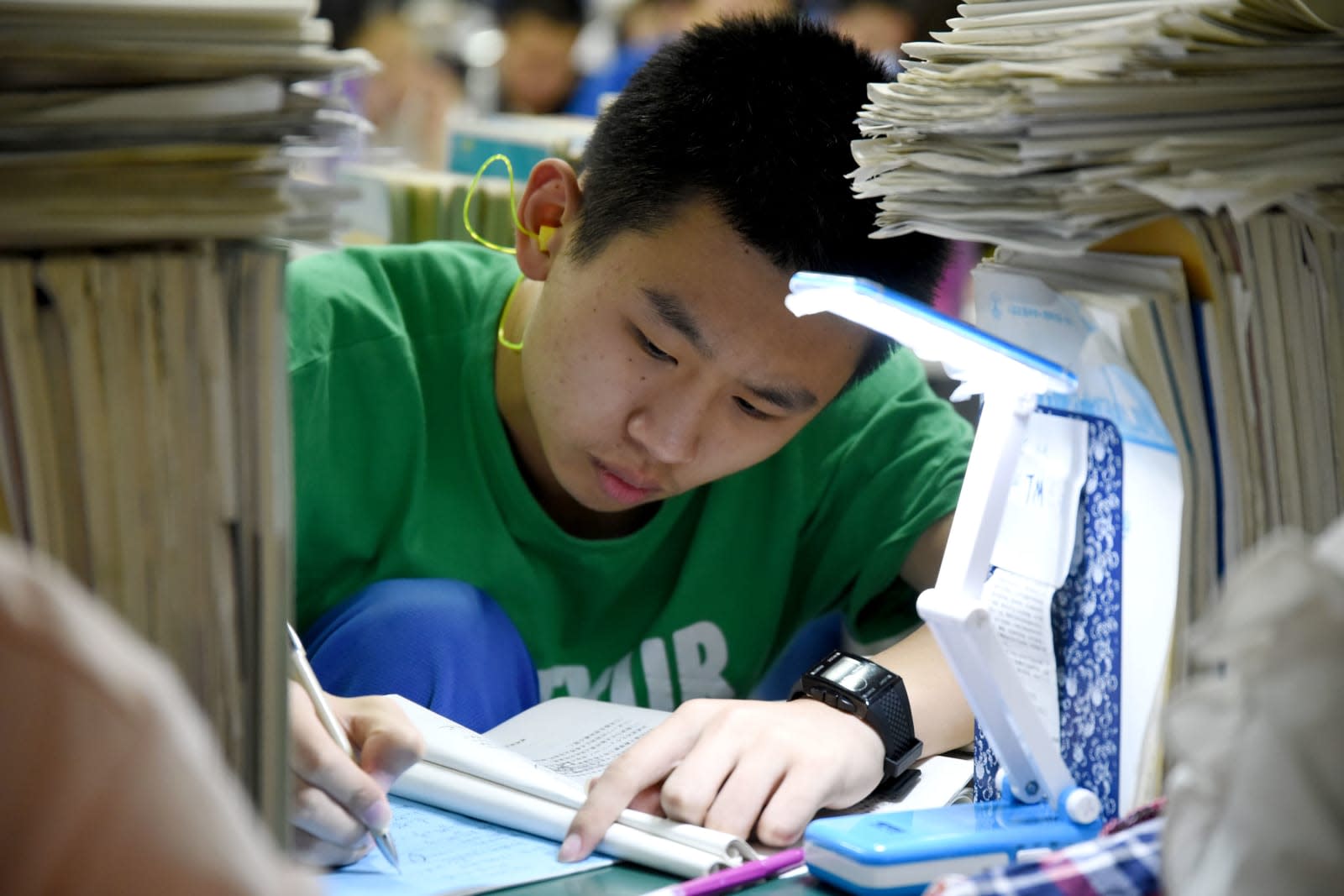 The Trump adminstration's ever-growing trade fight with China is about to have a significant impact on Chinese students traveling abroad. After the State Department confirmed that it would shorten the length of some Chinese citizens' visas, the AP has learned that officials would limit visas to one year for any student studying in tech-related fields like aviation, high-tech manufacturing and robotics. While the exact aim isn't clear, those fields line up with the Made in China 2025 plan -- this would discourage students from earning degrees in the US solely to give China a technological edge.

The same policy change would also require clearance from "multiple" US agencies if a Chinese visa applicant is a manager or researcher with an organization on the Commerce Department's list of entities needing closer scrutiny. These could take months to process, according to the AP's contact.

The visa length changes are slated to take effect on June 11th. It's not certain exactly how they'll alter the economic landscape. As with tariffs, though, this could have a knock-on effect. While it might prevent China from taking advantage of American colleges and universities to accelerate its plans for tech dominance, it'd also make life difficult for Chinese people who simply want to study abroad. They may have to either renew their visas during a program or find another country that's willing to grant them visas for as long as it takes to pursue their degrees.

In this article: china, departmentofstate, donaldtrump, gear, politics, StateDepartment, students, trump, visa
All products recommended by Engadget are selected by our editorial team, independent of our parent company. Some of our stories include affiliate links. If you buy something through one of these links, we may earn an affiliate commission.