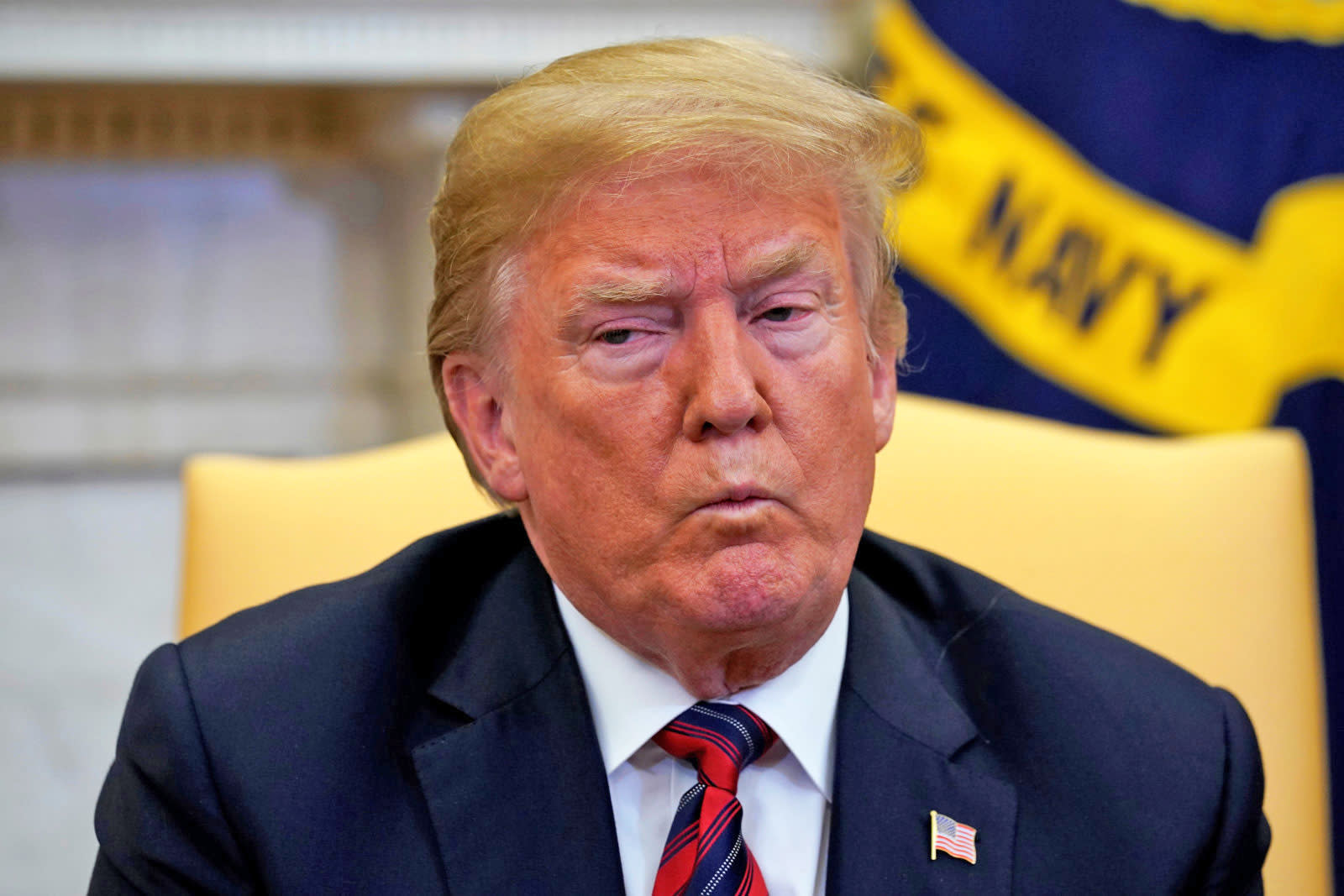 Trump had been threatening to get tough on trade since the campaign trail, and back in March, he introduced tariffs on up to $60 billion Chinese imports. The fees were intended to primarily punish the country for not cracking down on intellectual property theft from American companies. Today, the White House announced it's going through with a 25 percent tariff on $50 billion worth of goods, and will release a final list of covered items by June 15th.

These will include "industrially significant technology" including things from the country's 'Made in China 2025' program, according to the announcement. But paired with the tough language to get even with China were timid requests, including for the country to remove all its trade barriers "which make it difficult and unfair to do business there."

It's a similar mercurial swing as Trump's evolving maneuvers to save ZTE after the Commerce Department doomed the Chinese telecom equipment company with import bans last month. While the Trump administration is attempting to play hardball with the country, China is too big of a trading partner. As we noted in March, these tariffs could have a big impact on the tech industry as they attempt to slam tech products like robotics and satellites. But we'll have to see how China responds with its own control actions to estimate the full impact of this brimming trade war.

In this article: business, china, politics, tariff, trade, trump
All products recommended by Engadget are selected by our editorial team, independent of our parent company. Some of our stories include affiliate links. If you buy something through one of these links, we may earn an affiliate commission.