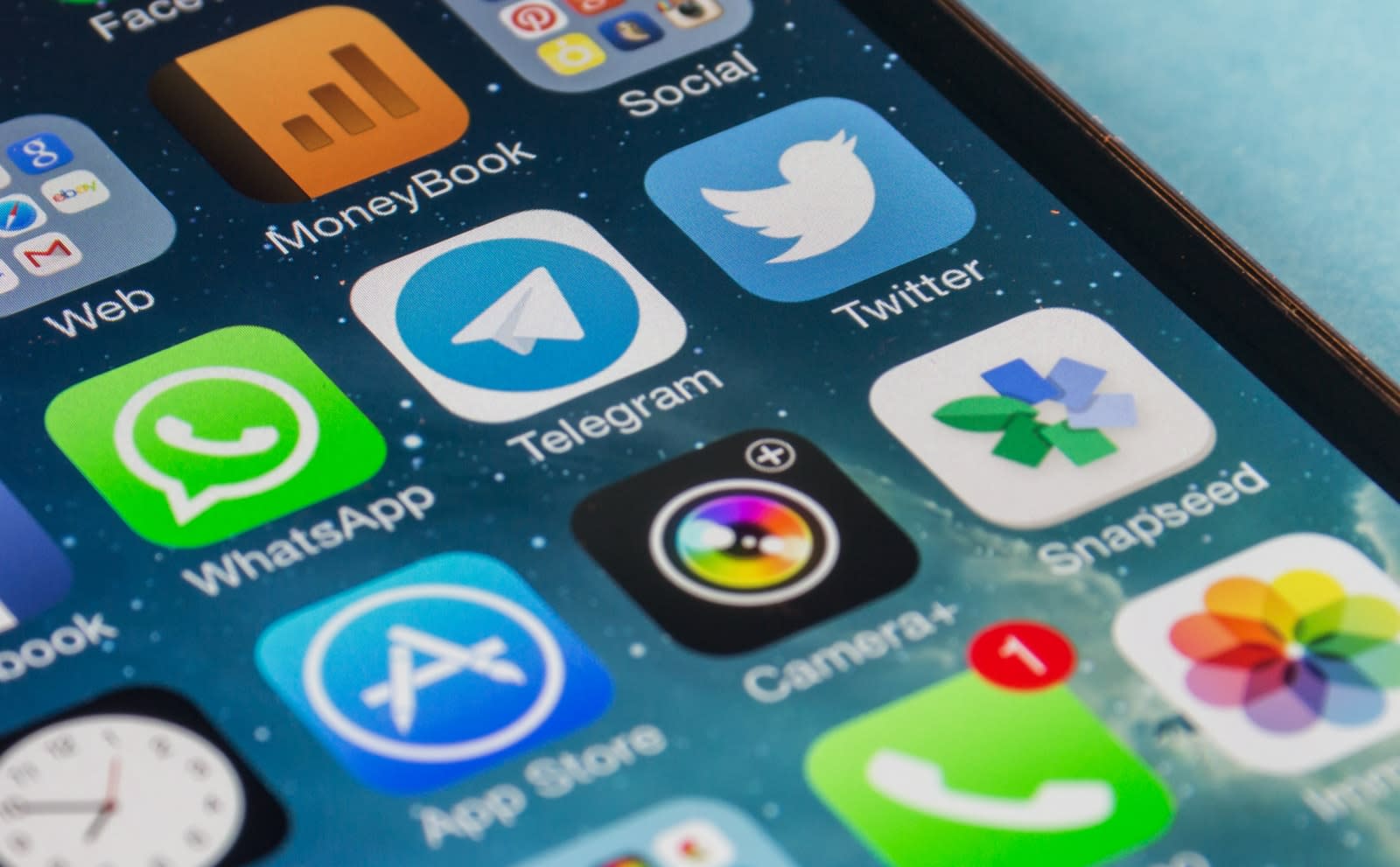 Apple has finally rolled out the latest version of Telegram on the App Store, a day after company chief Pavel Durov said that the tech giant has been blocking its updates since April. Telegram version 4.8.2 will make the app GDPR-compliant -- something that it should've been since the EU enforced the data protection and privacy law on May 25th. It also adds features that'll allow you to stop updating your contacts and to delete your synced ones, as well as to disable link previews in Secret Chats.

In his post explaining why some of Telegram's features, such as its stickers, aren't working properly with iOS 11.4, Durov said that Apple blocked the company from updating its iOS app "ever since the Russian authorities ordered Apple to remove Telegram from the App Store." If you'll recall, the country issued a ban on the secure messaging application in mid-April after a year of threatening to do so. Russian authorities targeted the app for refusing to hand over its decryption keys that would allow them to read users' messages, apparently as part of their anti-terror measures.

"We believe we did the only possible thing, preserving the right of our users to privacy in a troubled country," Durov said. "Unfortunately, Apple didn't side with us."

In a follow-up tweet, Durov merely thanked Apple and Tim Cook for allowing his team to deliver the latest version of Telegram to millions of users. Neither side explained what really went on behind the scenes and why Apple stopped approving updates for everyone around the world when the app is only banned in Russia. It's also unclear if this is a one-off update, which could cause issues down the line if Telegram can't patch a security flaw, or whether they've fully fixed things between them. Either way, you may want to download the iOS update if you don't want to keep seeing broken features.

In this article: app, apple, appstore, gear, ios, mobile, russia, telegram
All products recommended by Engadget are selected by our editorial team, independent of our parent company. Some of our stories include affiliate links. If you buy something through one of these links, we may earn an affiliate commission.